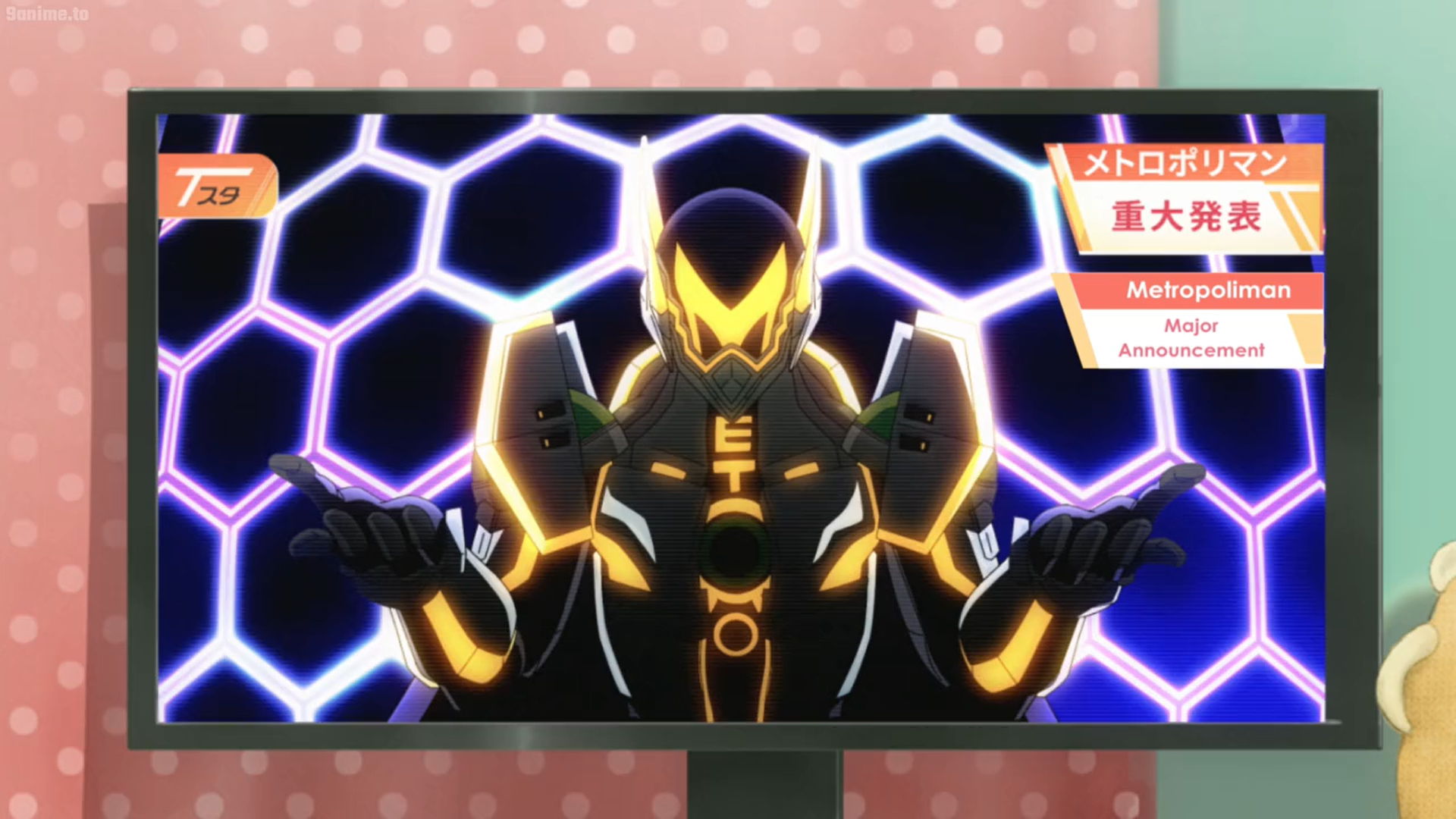 ‘Platinum End’ is a supernatural fantasy anime from the creators of ‘Death Note‘ that follows Mirai Kakehashi, an orphaned young boy who lives with his abusive relatives. Ever since the tragic death of his parents, he never found happiness and, on his middle school graduation day, decides to put an end to his miserable life. However, his suicide attempt is fouled by an angel named Nesse, who gives the teenager supernatural abilities and makes him a candidate to become the next God.

Since the option of giving back his abilities is out of the equation, Mirai must defeat the rest of the God candidates in 999 days. Based on Japanese manga series written by Tsugumi Ohba and illustrated by Takeshi Obata, the fantasy anime first premiered on October 8, 2021. Here is everything you need to know about its upcoming episode.

‘Platinum End’ episode 4, titled ‘Time to Assemble,’ is slated to premiere in Japan on October 29, 2021. It will air on TBS, BS11, and other channels at various times. The show will be released in two cours and comprises a total of 24 episodes. Signal M.D. has developed the fantasy anime with Hideya Takahashi serving as the director (first part) and Shinichi Inotsume leading the writing staff.

Masahiro Tokuda has handled the series music composition while Kouji Oodate has designed the characters. The opening theme track, “Sense,” is performed by Band-Maid, and the ending theme song, “Kōfuku-Ron” (Theory of Surrender), is sung by Yuu Miyashita.

‘Platinum End’ season 1 is licensed by Funimation for streaming outside Asia. People with a subscription can head here to watch the series. The latest episodes are also accessible on Crunchyroll and VRV. Fans from Scandinavian countries can watch the anime on Wakanim.

In episode 3, when Mirai barely has reached the opening gate of his high school, hopeful of a new beginning, he is shocked to see an angel flying above. Before he realizes that staring will draw attention towards him, and he should act normally, the angel suddenly appears right in front of him. He mentions that his reaction revealed that he could see him. Before Mirai could figure out what was happening, he learns that the other God candidate is his childhood friend Saki. He suddenly gets stabbed in the heart by the Red arrow but confesses that he has always been in love with her.

Saki asks him to go to her apartment and wait for her to return. Later, Revel (Saki’s angel) tells him that his God candidate can’t fly because she doesn’t have wings, which also means that she can’t avoid the white arrows. He asks the protagonist to become Saki’s wings and help her survive the cruel race to become God. Mirai takes Saki on a journey over the clouds and shows her the world from above. They talk a bit and soon return to the apartment.

Meanwhile, Revel comes up with another cunning scheme. He tells Mirai that Saki is going to be an easy target for Metropoliman, and he will definitely come after her, so before that happens, he should confront him. The trick works, and Mirai vows to protect his childhood crush by defeating Metropoliman before he makes a move. But as soon as he opens the door of the apartment, he finds Nesse standing right in front of him. She manages to make the protagonist understand how Revel is manipulating him, and going after the most violent God candidate is probably not a good idea.

However, despite recognizing her adversaries’ dirty tricks, Nesse comes to the conclusion that it would be best if Saki and Mirai worked together. While they are having this conversation, Metropoliman broadcasts a message on the news that he wants to work with other God candidates and argues that it is the best way to protect the shared goal they have. He invites them for a meeting in Jimbo stadium, where guests are also welcome to sit in the stands and witness the epic moment. Analyzing the risks, Mirai and Saki head to the stadium the following day.

When Metropoliman arrives, two God candidates ambush him and try to attack him with a Red Arrow, but it somehow fails to go through his suit. In episode 4, going according to his evil plans, Metropoliman will attack other God candidates as soon as they put their guards down. Meanwhile, Mirai may try to take advantage of the situation but will fail to do so.