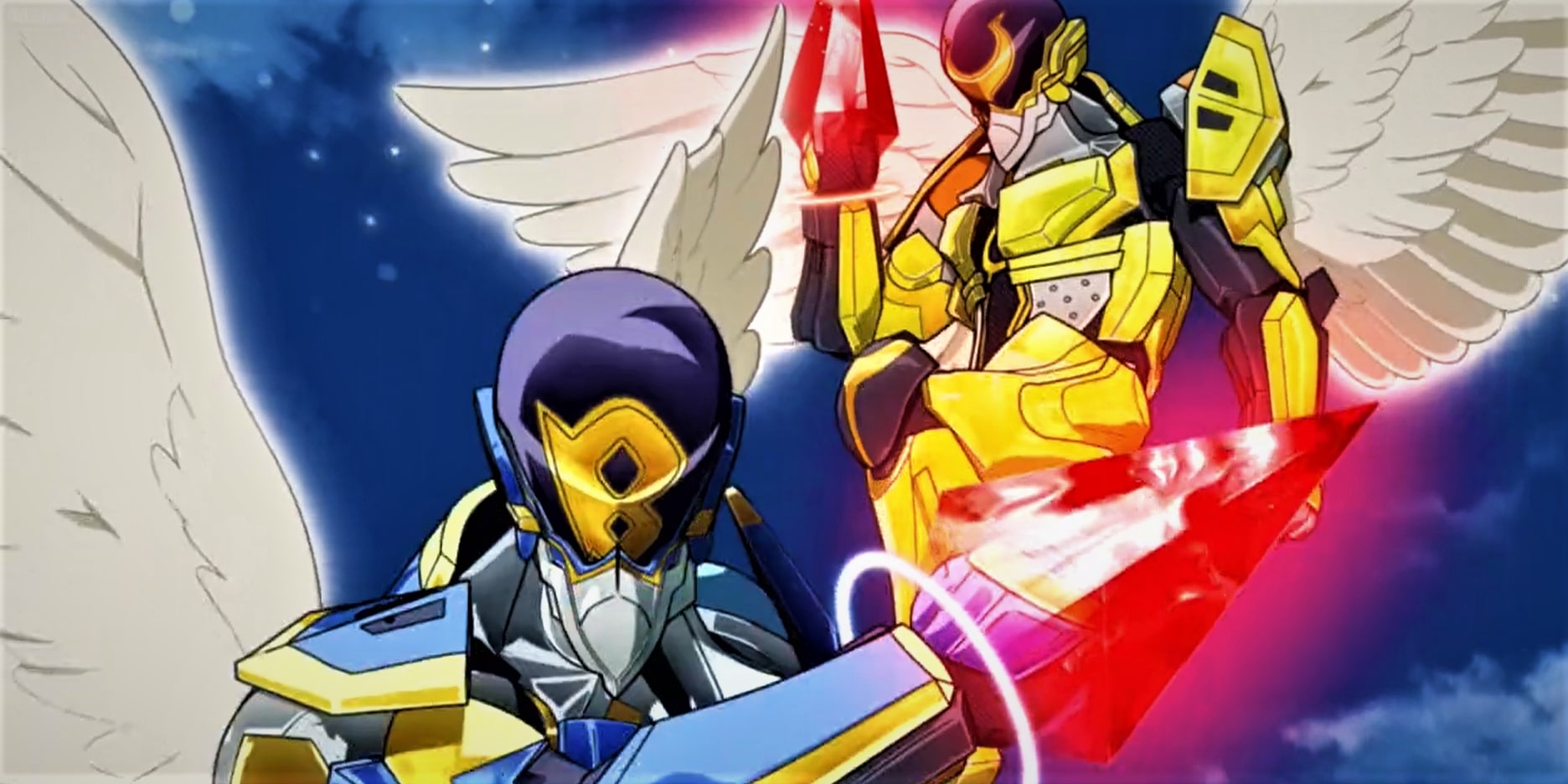 Based on the Japanese manga series of the same name written by Tsugumi Ohba and illustrated by Takeshi Obata, ‘Platinum End’ is a supernatural fantasy anime. The show follows Mirai Kakehashi, an ordinary teenager who lost his parents in a fatal accident when he was very young. Although he finds a new home when his relatives welcome Mirai into their lives with open arms, it soon becomes evident that they had some ulterior motive to do it.

Depressed and running out of motivation to live, the teenager decides to end his life on the day of his middle school graduation. But his life takes a surprising turn when an Angel named Nesse not only saves him but grants Mirai supernatural powers. The anime was first released on October 8, 2021. Here is everything you need to know about its upcoming episode.

‘Platinum End’ episode 5, titled ‘Death Sentence,’ is slated to premiere in Japan on November 5, 2021. It will air at various times on TBS, BS11, and other channels. The series comprises 24 episodes and will be released in two cours. It is developed by Signal M.D. with Shinichi Inotsume overseeing the scripts and Hideya Takahashi serving as the director for the first part.

The character design is handled by Kouji Oodate while Masahiro Tokuda has composed the series music. Band-Maid has performed the opening theme track, “Sense,” and the ending theme track, “Kōfuku-Ron” (Theory of Surrender), is sung by Yuu Miyashita.

‘Platinum End’ is licensed by Funimation for streaming outside Asia. If you have a subscription can head here to watch the show. The latest episodes of the fantasy anime are also accessible on VRV and Crunchyroll. In Scandinavian countries, fans can stream the series on Wakanim.

In episode 4, Metropoliman arrives at the Jinbo stadium right on time. He does not have to wait long for other God candidates to appear as Metro Blue and Yellow show up just moments later. They do not waste any time and shoot the Red arrow to make Metropoliman fall in love with them so that he can be controlled. However, to their surprise, their supernatural power does not work, and they realize that it is only possible if their adversary is already under someone else’s influence. While they try to figure out what he may be thinking, Metropoliman suddenly appears on the jumbotron and argues that the God candidate duo is too weak and the person wearing the suit in the middle of the stadium is just an ordinary man.

However, since they are standing with their backs to each other, there is no line of attack that would surprise them, which in turn makes the whole idea of going after them obsolete. So Metropoliman asks them to leave, but while they are contemplating their choices, a God candidate with no arrows suddenly appears and requests the duo to take her with them as she is afraid of getting murdered. When she tries to reach them, Metropoliman suddenly shows up and shoots a Red arrow right through her heart.

Metro Blue and Yellow realize that they need to do something and, in their desperation, ask other God candidates in the stadium to show themselves and join them. To their surprise, Metro Pink and Green surrender and are immediately shot by Red arrows by the duo. However, in this commotion, they don’t realize that the real Metropoliman has replaced the fake one in the stadium. As soon as he finds an opening, the God candidates shoot Metro Blue with a White arrow and Metro Yellow with the Red arrow.

While the former dies on the spot, he then ties the girl he kidnapped earlier with the latter and begins to torture them. He then kills Metro Yellow as well and forces the girl to beg for his life as Mikai and Saki stare at the horrific situation. In episode 5, before he can kill the girl, Mikai will take a stand and try to save her. However, he will find himself in a spot as his adversary is far more powerful than him.