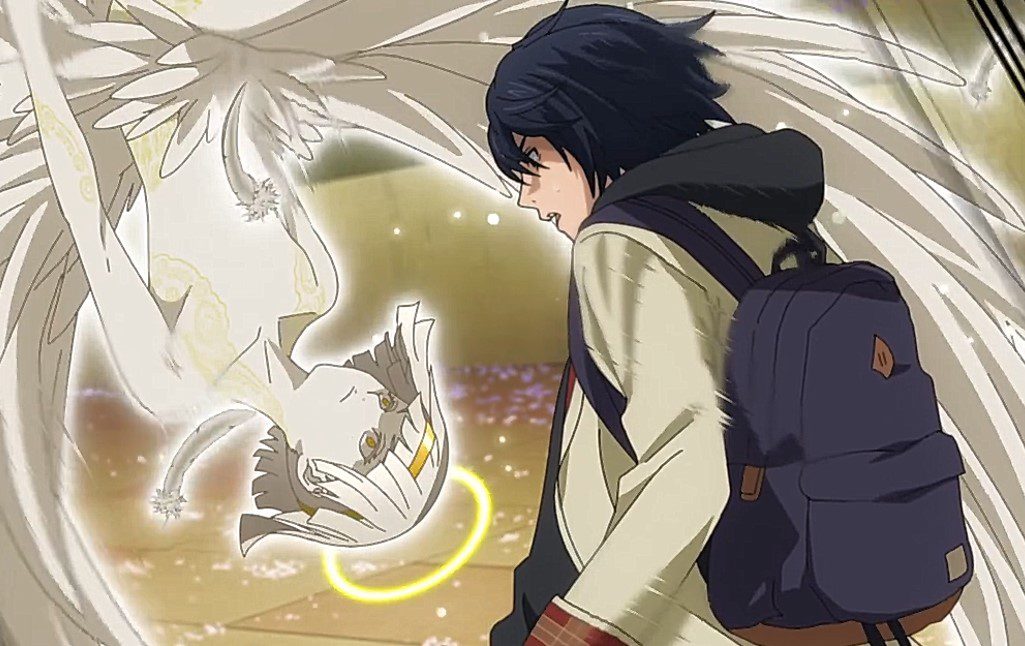 ‘Platinum End’ is a supernatural fantasy anime that is based on the Japanese manga series of the same name written by Tsugumi Ohba and illustrated by Takeshi Obata. The show follows an ordinary teenager named Mirai Kakehashi, who loses his parents at a young age in a tragic accident. When he later moves in with his relatives, the protagonist realizes that they are not only abusive but have an ulterior motive to let him live with them.

By the time he reaches middle school, Mirai has no motivation left to live, so he decides to kill himself on graduation day. However, he is unexpectedly saved by an angel named Nesse, who grants him supernatural abilities and makes him one of many candidates competing to become the next God of the world. The series was first released on October 8, 2021. Here is everything you need to know about its upcoming episode.

‘Platinum End’ episode 6, titled ‘Two Painful Options,’ is slated to premiere in Japan on November 12, 2021. It will air on TBS, BS11, and other channels at various times. Signal M.D. has animated the series with Hideya Takahashi helming the directorial team (first cour) and Shinichi Inotsume leading the writing staff.

Funimation has licensed ‘Platinum End’ for streaming outside Asia. People with a subscription can head here to watch the latest episodes. The series is also accessible on VRV and Crunchyroll. In Scandinavian countries, fans can watch ‘Platinum End’ on Wakanim.

In episode 5, Nesse confronts Metropoliman for what he has done to the other God candidates. She warns him that he will never be able to kill her God Candidate since she is always going to look after him. While she makes a moving appeal to make Metropoliman realize his crimes but he is happy with the fact that he managed to eliminate three more competitors, and it’s only a matter of time that all of them will be at his mercy. Nesse vows that her God candidate will eventually kill the evil antagonist, but Metropoliman is not intimated by her words, even though she is a special rank angel.

When the crowds start to leave the stadium after the horrific killing of the three heroes, Saki and Mirai join them to ensure that they are not recognized. Later, when the protagonist meets his guardian angel, he speaks about his inability to fight and laments the unjustified murders that occurred in front of him. Ravel offers both Mirai and Saki encouragement that they still have time. Meanwhile. Metropoliman knows that he only has to kill eight more candidates to become the God. In episode 6, Mirai will be forced to make a hard decision that will radically change his chance of becoming the next God.