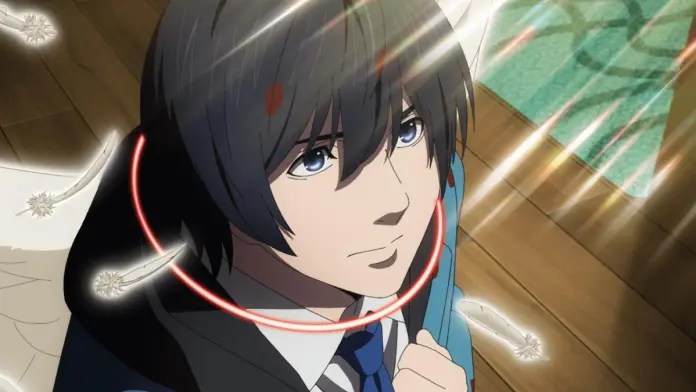 ‘Platinum End’ is a dark fantasy supernatural anime that is inspired by the Japanese manga series of the same name written by Tsugumi Ohba and illustrated by Takeshi Obata. The anime revolves around Mirai Kakehashi, an ordinary teenager who has lost his parents at a very young age and is forced to live with his abusive relatives for years. Lack of purpose and despair eventually pushes him to take his own life, but he is unexpectedly saved by an angel who grants him supernatural abilities. He is then forced to compete with 12 other individuals in a life and death battle to become the next god of the world. Even before its release, ‘Platinum End’ made a lot of noise because of the popularity of the manga writers.

Unfortunately, the anime failed to stand up to expectations and was criticized by critics for its poor character development and pacing. In spite of that, by the time the first season concluded, it had already garnered a decent fan following. Fans now wonder whether the show will return with another installment or not. In case you are wondering the same, then we have got you covered.

As far as its renewal is concerned, we do not have good news for the fans. Signal.MD and other companies involved with the production and distribution of the series have not yet commented on the return of ‘Platinum End.’ Sadly, the chances of the anime making a comeback are very slim.

The series has exhausted Tsugumi Ohba and Takeshi Obata’s popular manga series, and there is nothing left to cover for the creators now. Moreover, the manga already reached its ending back in January 2021, so there won’t be any more volumes even in the future for the show to take inspiration from. Even the possibility of the creators coming up with original storylines does not seem likely.

Tv anime adaptation will be on air from October 2021 to March 2022 and will adapt the whole story of the manga. https://t.co/S0fQkXvWcX

The primary reason for that is the fact that despite the popularity of ‘Death Note,’ a manga authored by Tsugumi Ohba, the creators never made another season. So, once the source material is exhausted, even high ratings and popularity does not inspire people involved in the production of the anime to come up with original storylines. In the case of ‘Platinum End,’ the below-average ratings and underwhelming global fanbase are also other reasons that go against the show’s return.

If we look at the final episode of the first installment, the chance of the show’s returns shrinks even further. In the end, Mirai and Saki find happiness even though they do not become a god. The duo eventually gets married to one another and opens up a flower shop as they fulfill their hopes of a peaceful future.

Meanwhile, Shuuji Nakaumi, a responsible candidate who is against the very idea of the entire senseless competition, is chosen as the god of the new world. The conclusive ending is the last blow to the possibility of the show’s return. Therefore, taking all the aforementioned factors into consideration, it seems logical to conclude that ‘Platinum End’ season 2 will never be released.