Playing for Keeps S03: What to Expect 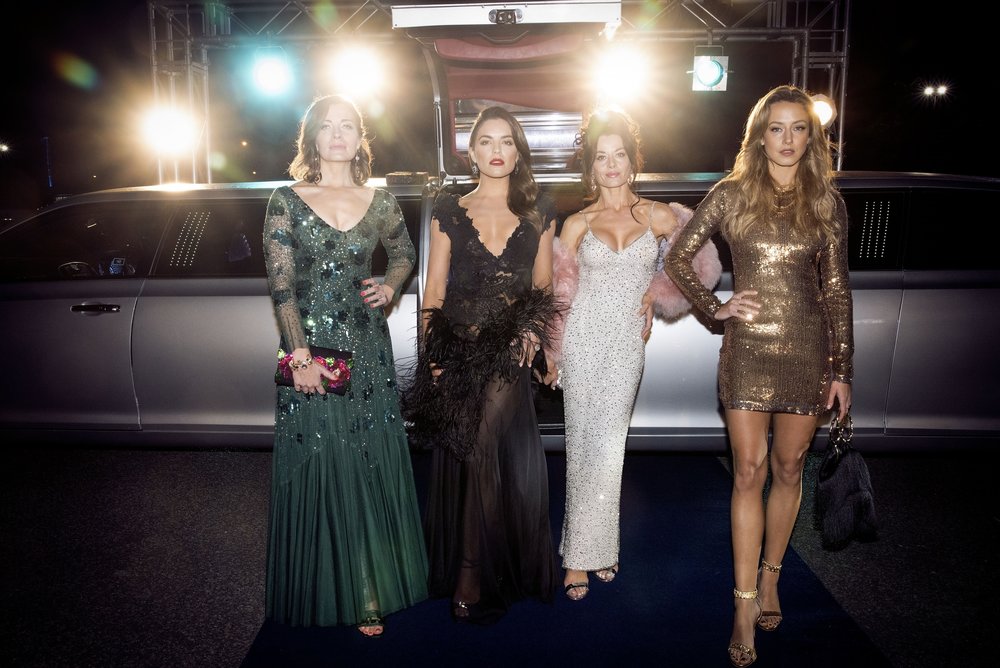 ‘Playing for Keeps’ is a fictionalized drama that revolves around the titillating lives of the wives and girlfriends of renowned football players belonging to a fictional Australian Football club. The Australian drama first premiered on September 19, 2018 on Network 10.

Created by Rick Maier, the show received decent ratings upon its premiere, with many calling it the Australian version of ‘Footballers’ Wives.’ The show gained momentum because of positive word of mouth and got renewed for another season. Season 2 managed to gain favorable reviews from both the audience and critics for its compelling subplots and the polished ensemble. If case you are wondering when will Playing for Keeps season 3 release and what’s the cast, here’s everything we know.

Playing for Keeps Season 3 Release Date: When Will it Premiere?

As far as the third season is concerned, here’s what we know. The show’s popularity continues to increase day by day. Plus, there is a lot of drama, waiting to unfold. So, it is highly possible that the network will renew the show for a third season. When that happens, ‘Playing for Keeps’ season 3 will likely release sometime in September or October, 2020, on Network 10.

The season 1 of ‘Playing for Keeps’ is all set to release for the US audience on February 20, 2020 on Sundance Now.

Playing for Keeps Cast: Who is in it?

All the members of main cast return for season 2, except for Jack Davies (James Mason). The season welcomes two new additions Ben Chapple as the new recruit Liam Flynn, and Jess Bush as Ben’s lady love, Kendall Pereira. Season 3 will most likely feature all the characters from season 2.

What is Playing for Keeps about?

‘Playing for Keeps’ delves deep into the scandalous lives of the footballers of Southern Jets Football Club and the women in their lives. Along with the luxury pads, designer clothes and fame, comes an ugly side that is often hidden behind closed doors. The show focuses on Kath, Annie, Maddy Cochrane, Tahlia, Paige and Jessie – the WAGs (Wives and Girlfriends) of footballers, whose lives are not always rainbows and butterflies. All the glamour and glitz fades away when the women have to deal with cheating scandals, involvement in sex rackets, swinging parties, being hit by strangers because of their partners deed, online trolling, and sometimes, a murder.

Set six months after the events of the first season, season 2 features Brody and Paige going all the way. Connor’s phone gets stolen and Tahlia’s nude pics get viral. Tahlia finds out about Liam’s affair with a student. Meanwhile, Paige confronts Dan about Liam, and the two end up making love. One night, as Daniel heads out of the party with Paige, he tells her about a bet he has placed with a shady man from the party. Moments later, Paige is shot by the same man. The season ends with this gasp-inducing scene, as everyone is seen rushing towards Paige who keeps on bleeding.

It’s a no-brainer that season 3 will pick up from the cliffhanger and we will get to know what the future holds for Paige. It will also focus on the emotional turbulence in Jessie’s life. Meanwhile, we might get to learn the deal between Liam, Connor and Dan, and how will Tahlia cope up with the photo-leaks.

Check out the trailer of season 2, as we wait for ‘Playing for Keeps’ season 3!