Will There be a Plot Against America S02? 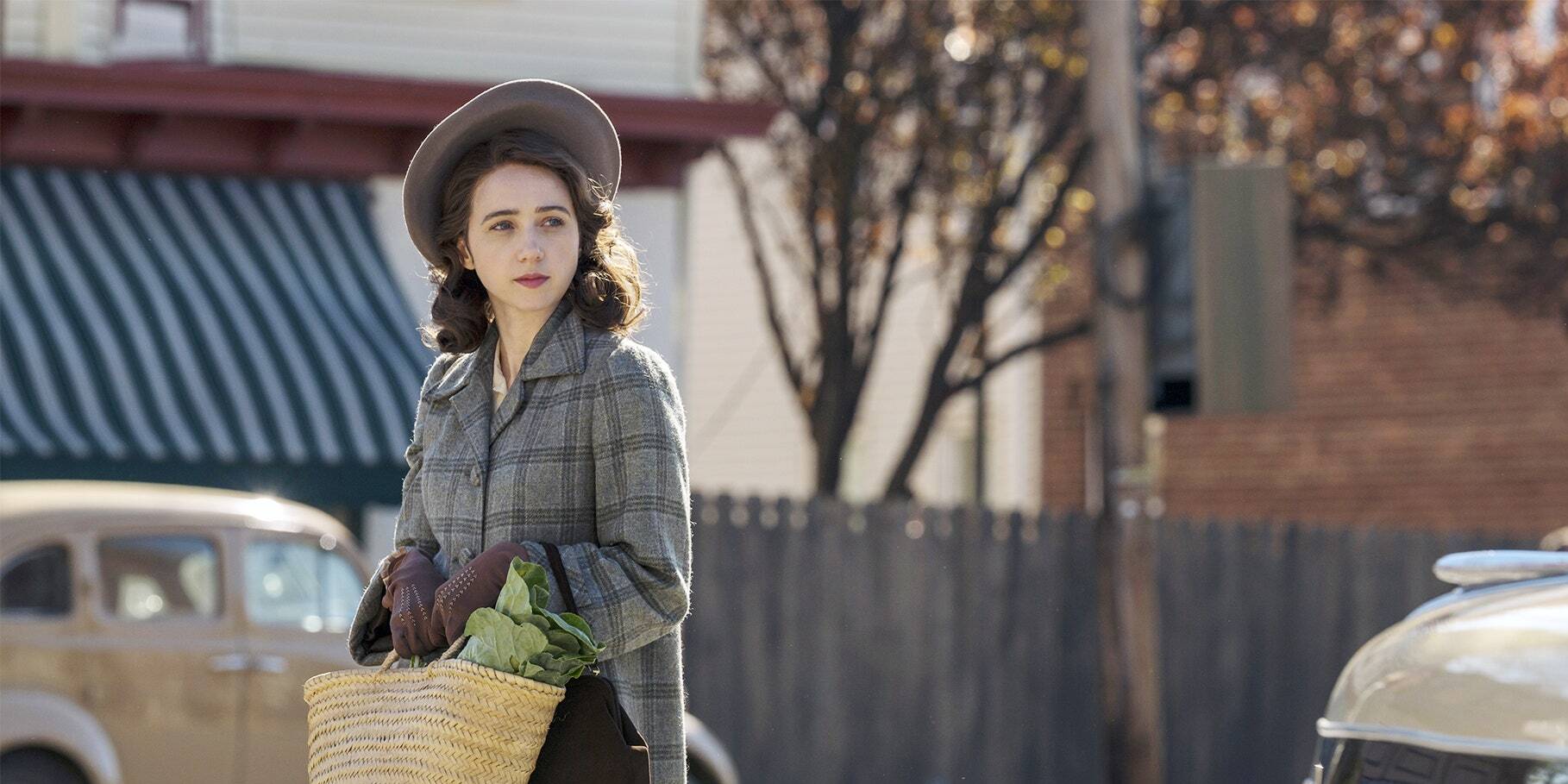 Based on Philip Roth’s 2004 eponymous novel, ‘Plot Against America’ showcases an alternate take on the 1940 election through the eyes of a regular family, in which Nazi-sympathizing activist Charles Lindbergh defeats Franklin D. Roosevelt and becomes the President of the United States. Touted as the ‘Chernobyl’ of 2020, the character-driven historic drama garnered universal acclaim for its compelling narrative, immaculate production design, and electrifying performances of the stellar cast. Now that Season 1 has concluded, fans want to know if and when will there be a ‘Plot Against America’ season 2. Here are all the details you need to know.

Upon its release, the show was billed as a limited series, suggesting that HBO intended the drama to have a limited run. Plus, it ends on a conclusive note, leaving a narrow scope for a return. Therefore, as of now, it is unlikely that ‘Plot Against America’ season 2 will ever get made.

Plot Against America Cast: Who is in it?

Plot Against America Plot: What is it be About?

Set in June 1940, the show takes a page from American history and alters a significant part of the 1940 presidential election to depict an altogether different perspective. It chronicles the lives of the members of the Levin family who find themselves in the middle of a chaotic nightmare as a pro-Fascist activist, and aviator Charles Lindbergh wins the election against Franklin D. Roosevelt by a landslide. The Levins soon feel the repercussions of Lindbergh’s win as antisemitism gains more power among the general public under Lindbergh’s presidency. Once a fortunate and happy Jewish family, the Levins succumbs to the political pressure and falls apart as the country glides towards fascism, making life hell for all the Jews.

One of the Levins, Alvin, sets out to take down the Nazis in Europe. The elder son of Bess and Herman Levin, Sandy, goes to a camp which “Americanizes” him and turns him against his own family, Bess’ sister Evelyn begins a romantic relationship with a Lindbergh supporter, causing more chaos in the family. The Levins strive to save their world from turning upside down. However, it culminates into a heartbreaking and tense finale, which forces one to reflect on the present-day America and realize how close it hits to home. If there is a season 2, we can expect it to further explore the racial and antisemitic tensions during the World War II era.

While we wait for an official update on ‘Plot Against America’ season 2, watch the trailer of season 1 below!