Will There be a Poldark Season 6? 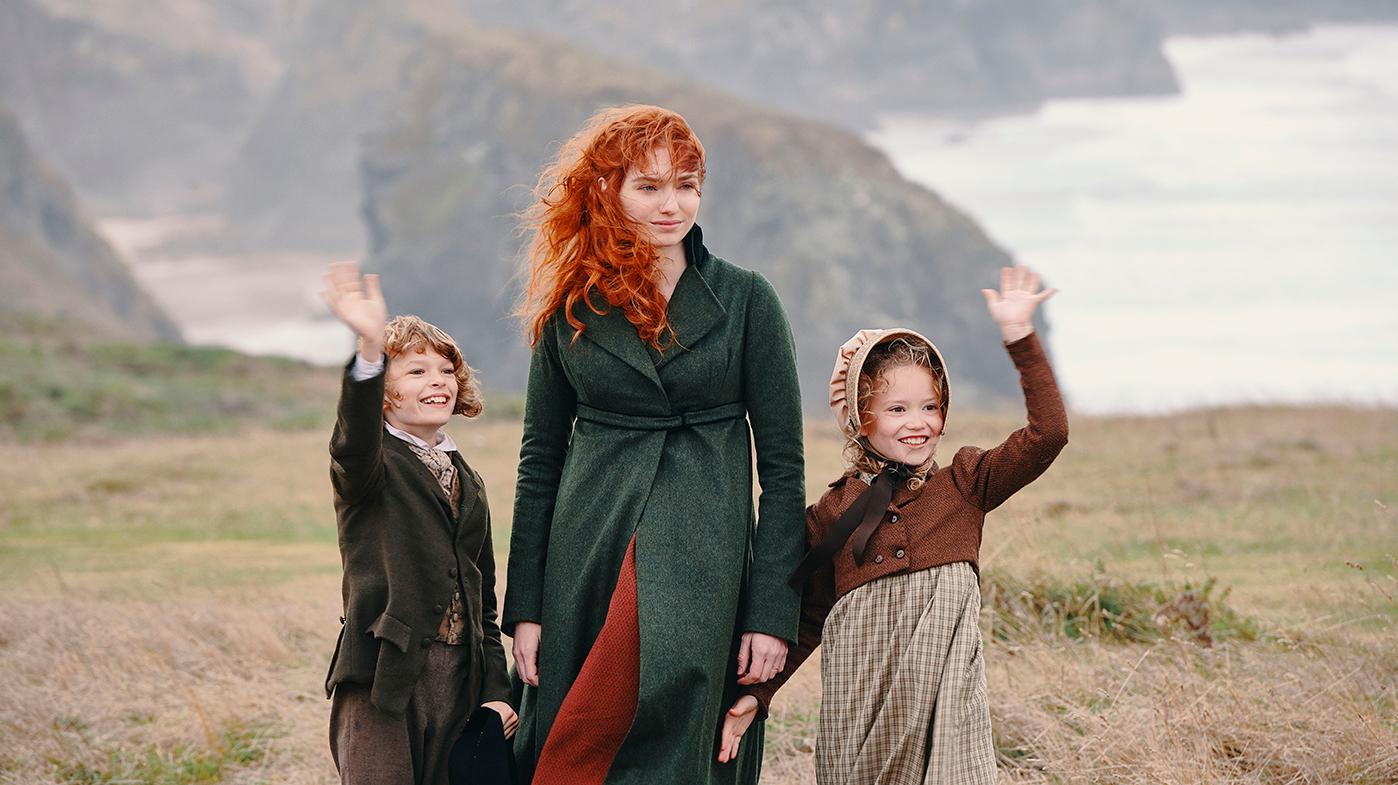 ‘Poldark’, a British historical period drama that is based on the eponymous novel series by Winston Graham, airs in the UK on BBC. Written for television by Debbie Horsfield, the show was picked up by PBS to air for its US viewers. Set in Cornwall between 1781 to 1801, ‘Poldark’ chronicles the several adventures of its titular character after he returns to his hometown, following the 1783 American War of Independence.

When Captain Ross Vennor Poldark arrives in Nampara, Cornwall, after his three-year stint with the army, he makes several devastating discoveries. There are several things that had changed during his time away, including the death of his father, his estate being steeped in debts and reduced to ruins, and his lover Elizabeth being engaged to his cousin Francis. This is when he comes across a young woman, named Demelza Carne and offers her the job of working as his scullery maid. However, eventually, the two fall in love and finally get married in 1787. The rest of the story revolves around their lives until 1801.

Season 4 of ‘Poldark’ ends with Elizabeth drinking a certain labor-inducing potion that might prove fatal to her. Although she successfully gives birth to a healthy daughter Ursula, the aftereffects of the potion end up taking her life. The incident leads to George unraveling the truth of Valentine’s origins. In other scenes, Drake and Morwenna continue on the journey of their sweet marriage and Caroline reveals to Dwight that she is ready to try for a second child.

Season 5 picks up the events from the last episode and follows Ross and Demelza as they lead a simple life, revolving around their family, fishing, mining, and friends. However, a certain piece of news from London diverts Ross’s attention to the various adventures awaiting him there. In Ross’ absence, Demelza takes up charge of Nampara and this is when a certain housemaid makes her entry into Demelza’s life. George is still devastated after Elizabeth’s death. On the other hand, both the Carnes and the Enyses have their own demons to deal with.

‘Poldark’ season 5 premiered in the US on PBS on September 29, 2019. The latest season, however, is not an adaptation of the original novels. It follows the events that take place in the 11-year period between the seventh (The Angry Tide) and eighth (The Stranger from the Sea) books. As per screenwriter Debbie Horsfield, “Winston Graham had left plenty of hints in book eight about events which had happened in those intervening years, but he gives little away about how Ross achieved that transformation.”

The fifth season does not cover the entire subject matter of the novels either. In fact, there is a total of 12 books and still, material in five more books remains to be portrayed on-screen. So, there was scope if BBC wanted to continue the story further. But here is the thing. It does not look like the creators wish to make additional seasons of the series.

According to lead star Turner, “When we started Poldark we aimed to complete the majority of the books that we could, which would likely take us up to series five. So during filming for this series there was a sense of completion and relief that we made it this far, that the show has been successful and that people enjoy watching it.

The goal was always to finish off the series in season 5 itself. So, there you go. ‘Poldark’ season 6 stands cancelled and is not making a comeback anytime soon. If it does return in any other form, we shall definitely keep you posted.

Poldark Cast: Who is in it?

You can watch the official trailer for ‘Poldark’ Season 5 below: