Pose Season 3 Episode 7: What to Expect? 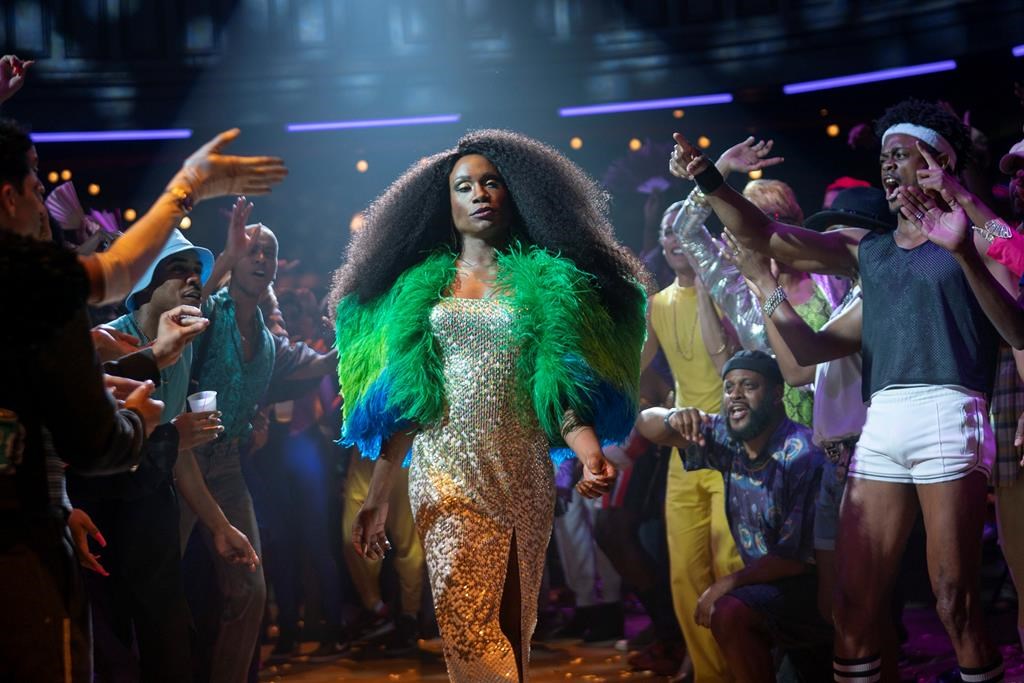 In ‘Pose’ season 3 episode 6, Angel and Papi celebrate their undying love for each other. As the show inches towards its end, what better way can we bid farewell to these poignant characters if not through an hour-long episode dedicated to their wedding? If you missed it during its original broadcast, there is a comprehensive recap laid out at the bottom. Now, without further ado, here’s a quick update on ‘Pose’ season 3 episode 7!

‘Pose’ season 3 episode 7 is slated to air on June 6, 2021, at 10 pm ET on FX. The third and final season of the show comprises eight episodes. Two episodes are set to air back to back next week as the eighth and last one titled ‘Series Finale (Part II)’ finally concludes the series.

To watch the upcoming ‘Pose’ season 3 episode 7, you can simply tune into FX at the aforementioned timeslot. With your service provider login credentials, you can also stream it on the FX Now website or the mobile app sometime after its television premiere. If you have pulled the plug, you can still live stream the show on Hulu Live TV, Xfinity, DirecTV, Fubo TV, YouTube TV. With a subscription to VOD services, fans can rent or purchase the episodes on Amazon Prime, Google Play, YouTube, iTunes, Microsoft Store, Spectrum, and Vudu.

The 7th episode of ‘Pose’ season 3, titled ‘Series Finale (Part I),’ will undoubtedly be dedicated to Blanca. She will come across an HIV clinical trial that denies access to people of color, and her heroic instincts will immediately spark up. As a way to fight the injustice, she will ACT UP to get Pray Tell the medication he needs. In the fourth episode, it was revealed that Pray has cancer, and his T-cells are too low to put him up for standard treatment. So the HIV-positive character will now have even lesser options to explore. Here is the promo for the upcoming series finale!

‘Pose’ season 3 episode 6, titled ‘Something Old, Something New,’ follows Angel and Papi’s wedding, which is executed in an exquisite and luxurious setting, befitting the vibe of the two characters. However, the big reveal in the episode comes when we learn that Angel has secretly been sending money to her father for years regardless of his negligence as a father figure. In fact, it is her father’s failure that has also motivated her to take responsibility for Papi and Beto.

The pair have one last conversation at a diner where things unfold quite naturally as major problems resurface in a raw yet very matter-of-fact way. On the other hand, Papi tries his best to be an excellent parent to Beto, which stems from the fatherly love he missed as a child. He acknowledges his love for his newfound family, telling them that they all are worthy of being called actual men. Papi also shares a heartwarming soliloquy addressing every ounce of his feelings for his new bride-to-be. With that, their ceremony receives its joyful ending. Before the credits begin to roll, we see the new family happily walking on the beach.