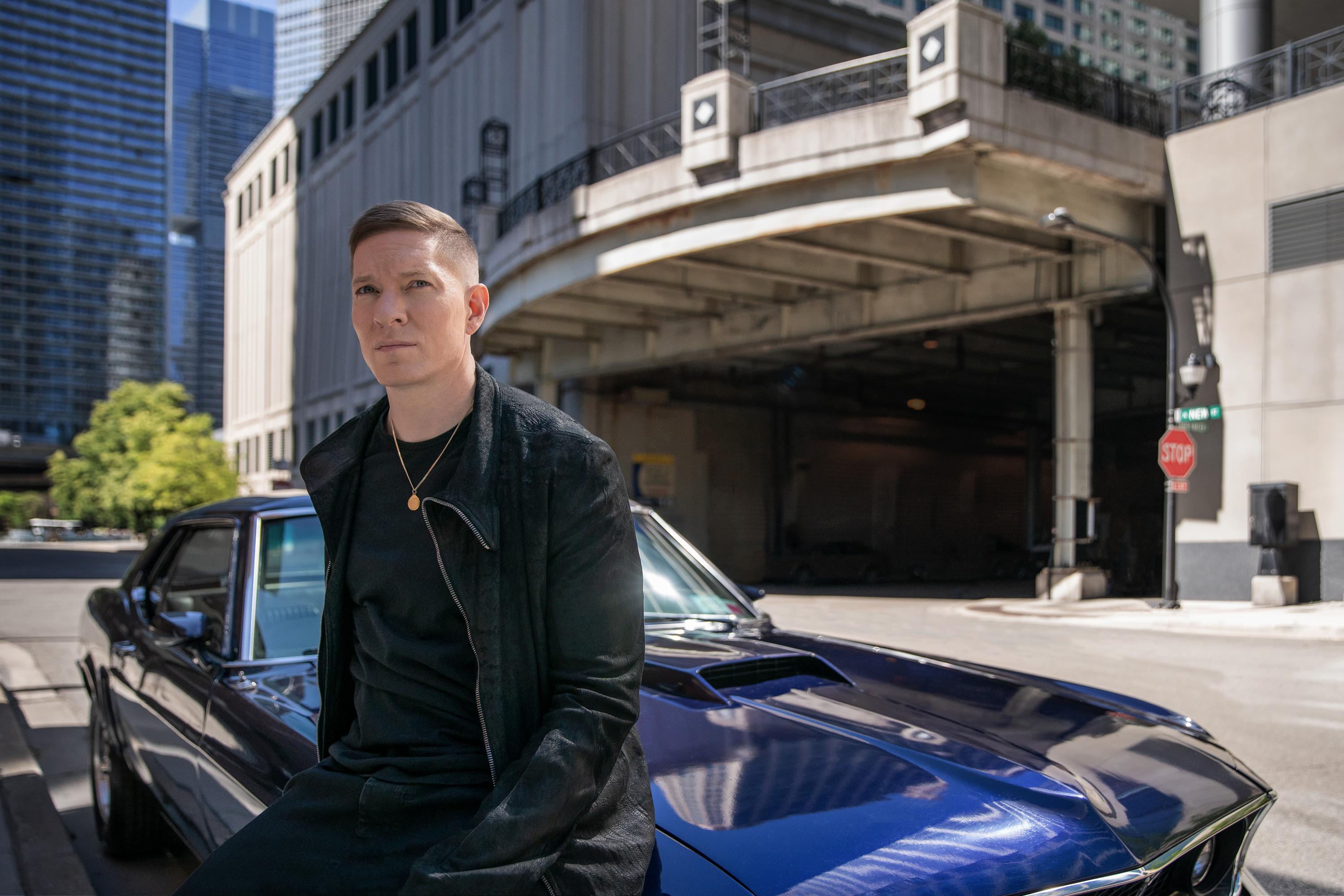 ‘Power Book 4’ or ‘Power Book IV: Force’ is a sequel and the third installment in the ‘Power‘ franchise. The crime drama series revolves around fan-favorite Tommy Egan as he closes the New York chapter of his life to start afresh. On his way to California, he makes a pit stop at Chicago. But the events in Windy City interrupt his plans, and he soon gets drawn into its dark underworld.

Created by Robert Munic, the series originally premiered in February 2022. The show received an overwhelming response from viewers, who were particularly happy to see the show’s storyline putting Tommy front and center. Moreover, with about 3.3 million American viewers tuning in from multiple platforms, it became the most-watched series premiere on Starz. So, it is natural to wonder what this means for the future of the show. Well, we’ve got all the information you need about the sophomore edition of the crime drama!

‘Power Book 4’ season 1 released on February 6, 2022, on Starz, with the season concluding its run on April 17, 2022. The inaugural installment of the series has ten episodes that run for 48–64 minutes each.

As far as the show’s second outing is concerned, we’ve got news! On March 9, 2022, Starz ordered season 2, much to the delight of fans! The announcement came after just five episodes had finished airing on the network. As per sources, the writers’ room for season 2 had already been put together even before the show released in February 2022.

However, the crime drama will return with a few changes as Gary Lennon took over from Robert Munic as the new showrunner after the latter stepped down due to creative differences. With all that being said, a release date for the upcoming installment is yet to be announced.

‘Power’ and ‘Power Book II: Ghost,’ which have both delivered more than one round, maintained a gap of about a year before rolling out a new season. So, this show may follow a similar release pattern. Therefore, we expect ‘Power Book 4’ season 2 to release sometime in Q1 2023.

However, it seems that we will not see Gabrielle Ryan (Liliana) and Audrey Esparza (Gloria) anymore, given the characters’ death in season 1. But we may see Greg Serano, Monique Gabriela Curnen, and Patricia Kalember return to portray Agent Medina, Detective Blanca Rodriguez, and Kate Egan, respectively. We can also look forward to seeing interesting characters being introduced in the upcoming installment. So, there may be a few additions to the cast.

Power Book 4 Season 2 Plot: What can it be About?

In season 1, circumstances force Tommy to stay in Chicago as he finds out surprising things about his family. Subsequently, he gets caught up in the affairs of two rival gangs. As the season progresses, Gloria’s death triggers the war between the Flynns and the Serbs. In the season finale, Vic and Claudia decide that they will not trust their father Walter again after they wise up to his role in Gloria’s death. Moreover, a lot of lives are lost – including Liliana’s – as bullets begin flying. Finally, Diamond and Jenard find a resolution to their problem and decide to split their CBI territory. Elsewhere, Detective Blanca Rodriguez seems keen to catch the famous Tommy Egan.

In season 2, we may see Tommy deal with several family-related issues while he continues to work towards his ambitious goal – to rule Chicago. Now that Kate is in the city, she may cause trouble for Tommy, just as she did in New York. But it seems that she is not the only one who is after him, as law enforcement has their eyes on him too. So, we can expect more bloodshed and thrilling moments in the new installment.

Read More: Is Power Book IV: Force Based on a True Story?