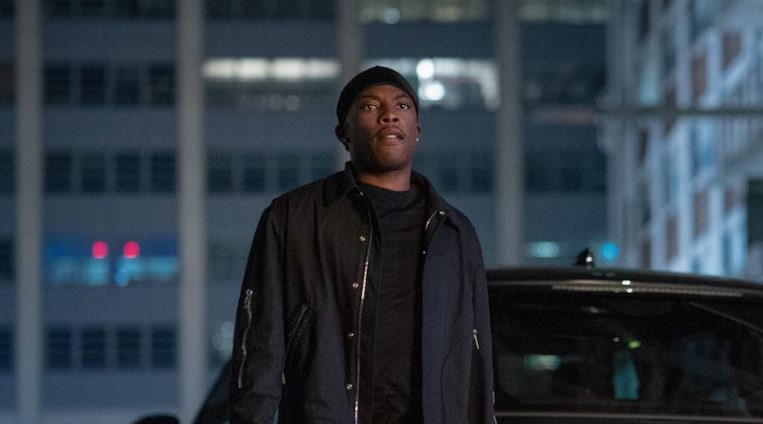 The fourth episode of ‘Power Book II: Ghost’ season 2 highlights the commotion centering around Jabari’s murder that still remains a mystery to the police. Their prime suspect is Zeke, so Monet tries everything she can to put him off their radar. She enlists Cane as her right-hand man who would take care of the matter. The rest of the episode has been essayed in the recap. In case you’re wondering what is in store for the upcoming episode, i.e., ‘Power Book II: Ghost’ season 2 episode 5, we are here to help you with that!

‘Power Book II: Ghost’ season 2 episode 5 is slated to release on December 19, 2021, at 8 pm ET/PT on Starz. The current season has ten episodes in total, and new hour-long episodes roll out on Sundays.

If you have a cable subscription for Starz, you can watch ‘Power Book II: Ghost’ season 2 episode 5 on your TV screens on the aforementioned date and time. Otherwise, you can catch the episodes online on Starz’s official website. Another way to watch the series is on the Starz app (available for download on iTunes, Google Play, and Amazon).

Things might get catastrophic for Tariq in episode 5, titled ‘Coming Home to Roost.’ Kamaal will suggest that they should shift their focus on Tariq as far as the investigation is concerned. Kamaal might have known about Jabari’s intention to write a book on Tariq. Since Tariq had been aware of that, he probably decided to kill him. On top of that, Ramirez’s badge is now in Tariq’s dorm, waiting to be discovered by the police. Meanwhile, Tariq will be in a hurry for Yasmine while Monet will face problems with the Tejada crown. You can watch the promo until the episode airs!

In the fourth episode of season 2, titled ‘Gettin’ These Ends,’ Carrie is under the impression that Zeke is about to meet her secretly, but Monet instead tells her to investigate Jabari’s murder. Tariq informs Davis and Saxe about the police capturing the murder weapon, which belongs to Ramirez. Saxe further verifies the same after looking through documents in Jenny’s bag. Stern chides the police for suspecting Zeke while Carrie informs them about the on-campus drug network that Jabari was posting about. However, Zeke is still the suspect, and Davis wants $1 million to represent him.

Monet is about to withdraw the money from her savings but realizes she is out of cash. In the meantime, Mecca tells Cane to take down an enemy mission. He approaches Brayden for assistance after realizing that he will be paid in return. Kamaal joins the investigation as well and brings a few students in for questioning, including Lauren. Carrie agrees to be an informant in exchange for walking free despite being busted for possession of drugs. On the other hand, Tariq sues his grandmother for custody of Yas.

Dru gets into an ugly entanglement with a reporter who tries to talk to Zeke. To keep the matter under the rug, Zeke is asked to sit for an interview with Jemele Hill. However, he storms off after a question about Ramirez offends him. Monet meets with Mecca, who turns out to be the one to arrange the money for Zeke. Monet finds out the truth about the murder and then asks Cane to take care of it. He ultimately plants Ramirez’s badge on Tariq’s desk in order to frame him.