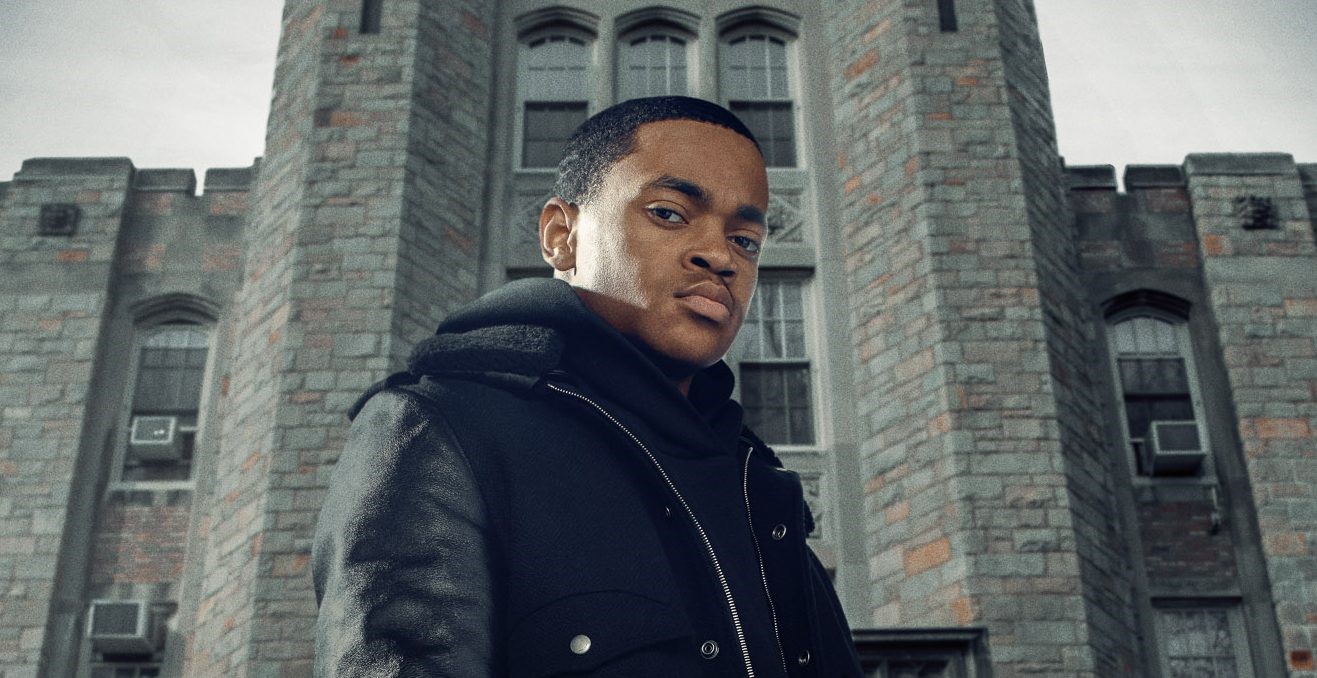 The fifth episode of ‘Power Book II: Ghost’ season 2 showcases events from Tariq’s point of view. He is consistently haunted by the thoughts of his father. However, Tariq is determined to move ahead in life and become an even bigger drug kingpin compared to Ghost. The police continue to look into Jabari’s murder and their attention shifts to Tariq. There is more of that highlighted in the recap. In case you want to know what episode 6 has in store, we are here to help you with that!

‘Power Book II: Ghost’ season 2 episode 6 is slated to release on January 9, 2022, at 8 pm ET on Starz. The current season has ten episodes in total, and new hour-long episodes roll out on Sundays.

If you have a cable subscription for Starz, you can watch ‘Power Book II: Ghost’ season 2 episode 6 on your TV screens on the aforementioned date and time. Otherwise, you can catch the episodes online on Starz’s official website. Another way to watch the series is on the Starz app (available for download on iTunes, Google Play, and Amazon).

In the sixth episode, titled ‘What’s Free?’ Tariq might find a way out of the situation he has landed in. The upcoming week might focus on his next plan to evade arrest. Meanwhile, Monet will come to terms with Lorenzo’s prison release. The event will have threatened everyone’s peace of mind and safety except for his daughter Diana. The criminal has been granted parole because of a technicality, but problems would always continue to disturb him! Here’s a promo for episode 6!

Things get intense for Tariq St. Patrick in episode 5, titled ‘Coming Home to Roost.’ He struggles to accept the death of his father, Ghost. He is aiming to become a drug dealer, but he can’t concentrate as long he is haunted by thoughts of Ghost. The father has left behind considerable wealth for his son, but he needs to graduate in order to receive it. So Tariq enrolls in Stansfield University, where he sells drugs to support his family.

However, when Tariq’s professor Jabari finds out, he persuades the young lad to write a book about him in exchange for his silence. The approach ends up costing Jabari his life as Tariq and Cane Tejada kill him. Tariq saves himself from all the murder charges by framing Officer Danilo Ramirez. The police have also started to discard the idea that Ramirez was hired by Zeke Cross to murder Jabari. After discovering Jabari’s book, investigators seem closer to unraveling the truth.

In the end, they arrest Tariq after charging him with murder. At police headquarters, Tariq is visited by his father’s old friend Daniel Warren. Daniel hands over a letter that Ghost wanted Tariq to receive on the occasion he gets arrested for homicide. The words in the letter mock Tariq besides telling him that he deserves to be in prison. The letter also opens the likelihood of Ghost coming back sometime in the future.