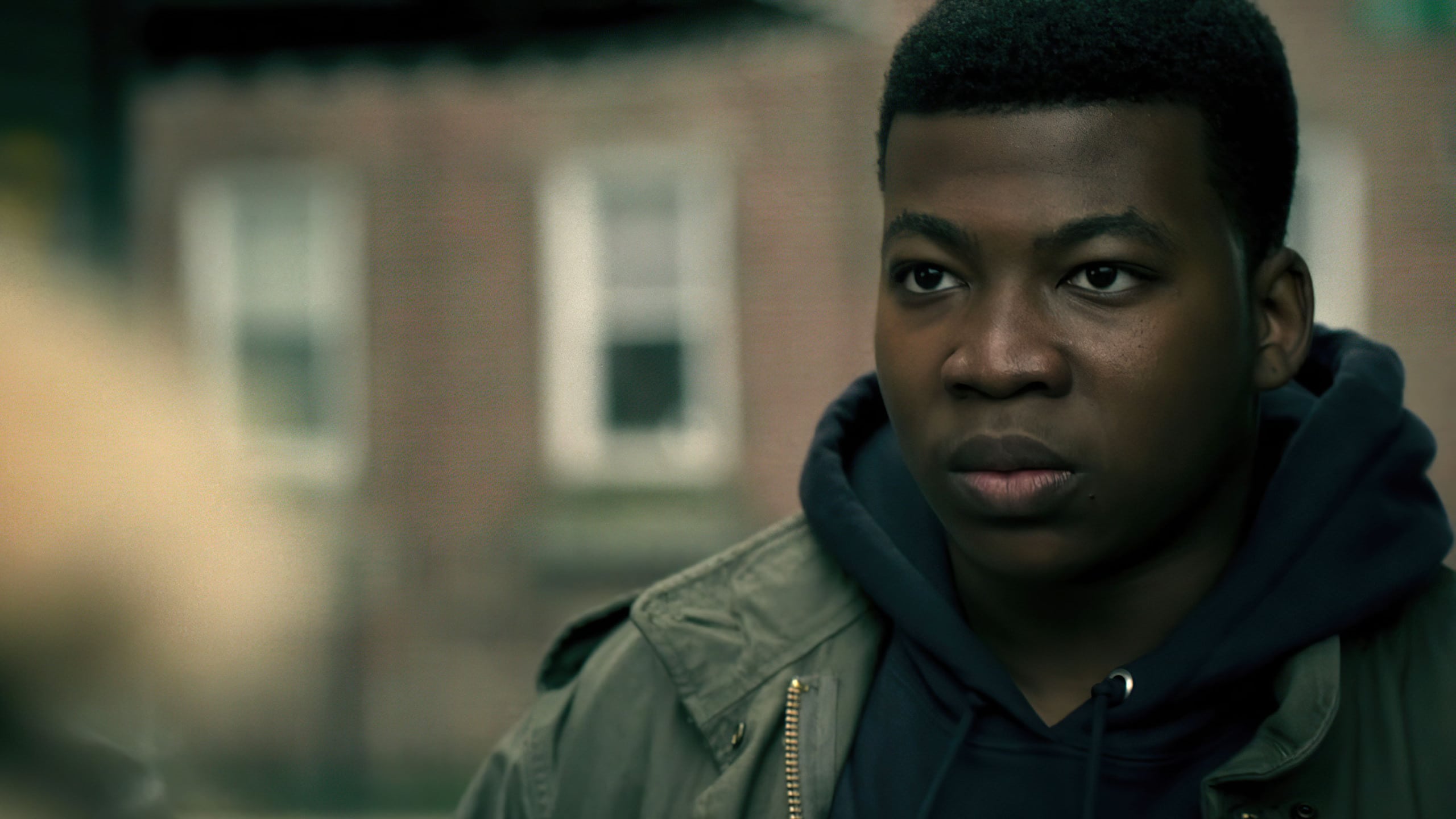 In the sixth episode of ‘Power Book III: Raising Kanan,’ Raq has to deal with the inspector in her building who is against the floor renovation plan. Lou-Lou might be unknowingly preparing for what could be the last day of his life. Unique is cooking something up despite Lou-Lou warning him to stop their deals in favor of a showcase event. More details for this week’s episode have been laid down in the recap section. Now, let us check out what episode 7 might reveal!

‘Power Book III: Raising Kanan’ episode 7 will release on September 5, 2021, at 8 pm ET on Starz. The current season has 10 episodes that run for around 50-60 minutes each. Prior to its release on television, it will land on the official website at 12 am ET on the same date.

You can watch ‘Power Book III: Raising Kanan’ episode 7 on Starz as and when it releases on the network at the above-mentioned date and time. The latest episode will also be available on Starz’s official website and Starz app. Live-streaming options include watching the episode on DirecTV and Sling TV. In addition, you can check for its availability on platforms like Apple TV, Xfinity, Google Play, and Amazon Prime Video. If you have a subscription to Hulu, you can check out the latest episodes here.

In the seventh episode, titled ‘Stay in Your Lane,’ it will be revealed whether or not Scrappy survives the bloody ordeal. He is the guy Raq seemed to have deliberately sent to Unique’s crew. We know Unique as one of the most brutal characters in the show, so we know that Scrappy’s life is in danger. Raq will be devastated at the sight about to unravel in front of her. Moreover, the showcase attack might also cause unrest in Kanan’s household. Here’s a promo for the upcoming episode!

The sixth episode of ‘Power Book III: Raising Kanan’ is titled ‘Level Up.’ In the episode, Raq faces problems in her building when the building inspector Frank sabotages her plans of renovating the apartment. He asks her to meet up later to go over the necessary details, and she finds a way to get rid of him. Howard visits the doctor and asks him hypothetically if having a son would help his case. He needs to gear up for a bone marrow transplant but will have to first deal with Raq before reaching out to Kanan.

Meanwhile, Lou-Lou arranges the funding for the showcase and requests Unique to keep it drugs-free. Unique is onboard but has secretly assigned Worrell and Scrappy to murder Lou-Lou. Since the supply has been cut off, Raq goes to Deen, who tells her that Unique now holds the reins, so his services are no longer needed. Elsewhere, Kanan pitches an idea of selling crack at gas stations, and Marvin proceeds to actualize their vision.

Yet, Kanan gets arrested, and Symphony rushes to bail him out of the station. When Raq finds out the same, she breaks up with Symphony. At the showcase, Jukebox is shaking with anxiety before her performance but feels better after Kanan talks to her. Lou-Lou gets a tip-off about his premeditated murder and successfully makes an escape but not without ruffling a few feathers. Kanan and Davina get intimate with each other while Scrappy lands at Raq’s doorstep smeared in blood.