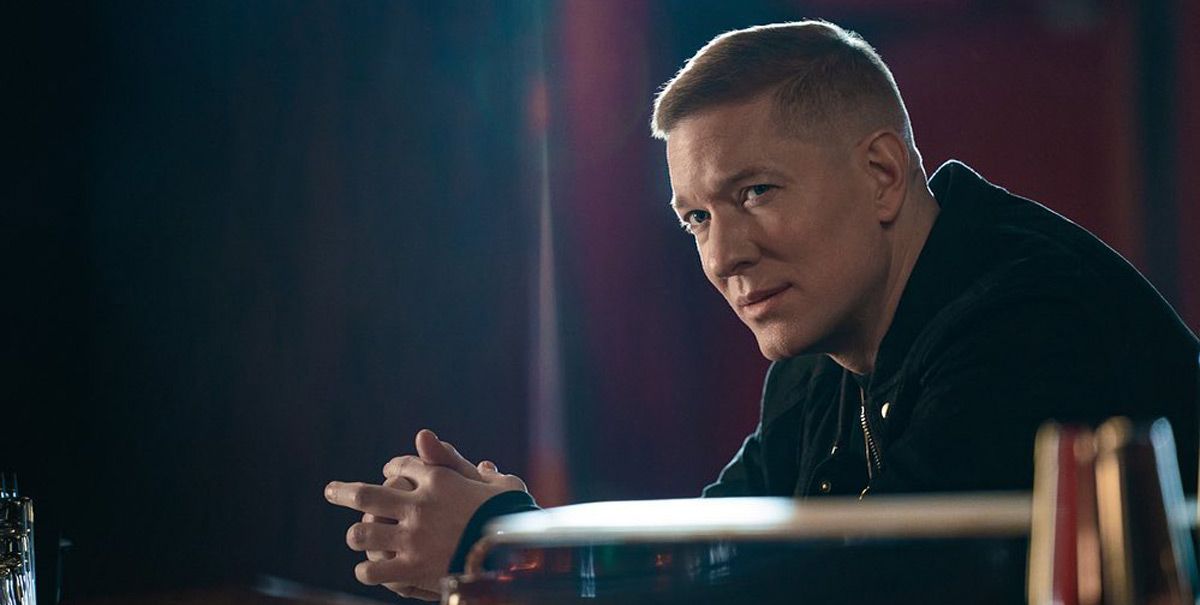 Created by Robert Munic, ‘Power Book IV: Force’ is a crime drama series that is a part of the hit ‘Power’ universe. The show centers upon the fan-favorite character Tommy Egan, who leaves his life behind in New York to start afresh. With many adventures that await him, he makes some new friends and some new enemies. So, fans must be eager to know what to expect from the series premiere. In that case, allow us to share with you all that we have found!

‘Power Book IV: Force’ episode 1 is scheduled for release on February 6, 2022, at 9:15 pm ET on Starz. The episode will air right after the season 2 finale of ‘Power Book II: Ghost,’ which is reportedly going to run a little over an hour. New episodes – about an hour long each– will arrive every week on Sundays.

The most convenient way to watch ‘Power Book IV: Force’ episode 1 is by tuning in to Starz on your television sets at the specified date and time. In addition, you can catch the episode on Starz’s official website or the Starz app. Those who are hoping to live stream the upcoming episode can do so on Fubo TV, Philo, DirecTV, Sling TV, Xfinity, and YouTube TV. On Hulu, you can watch the show live or through the streaming library. You can learn more about this option right here. Moreover, it is possible to watch the series on-demand on Amazon Prime Video.

Titled ‘A Short Fuse and a Long Memory,’ the ‘Power Book IV: Force’ premiere episode will follow Tommy as he will leave New York City and the only life he has ever known. He will arrive in Chicago for a brief visit to take care of some business and get closure, but his stay will turn into much more. He will come face to face with some uncomfortable secrets about his family. The gangster from New York will learn that he has a grandmother who resides in a nursing home and a brother named JP.

Tommy will find himself sandwiched between two dangerous drug rings, possibly headed by brothers Diamond and Jenard Sampson. After serving 15 years in prison, Diamond was prepared to take control of the crime gang that was once his. But while he was away in prison, his younger brother Jenard took the reins instead of going to Brown University.

Tommy will also encounter other characters like Gloria, Claudia Flynn, and Walter Flynn. In the first episode, it is Walter who will warn Tommy to leave Chicago following a failed drug deal, but things would have just started picking up for the new gangster in town. So, the episode will possibly set up Walter as the big bad wolf that Tommy will have to work around carefully. To know more, you can take a look at the trailer!