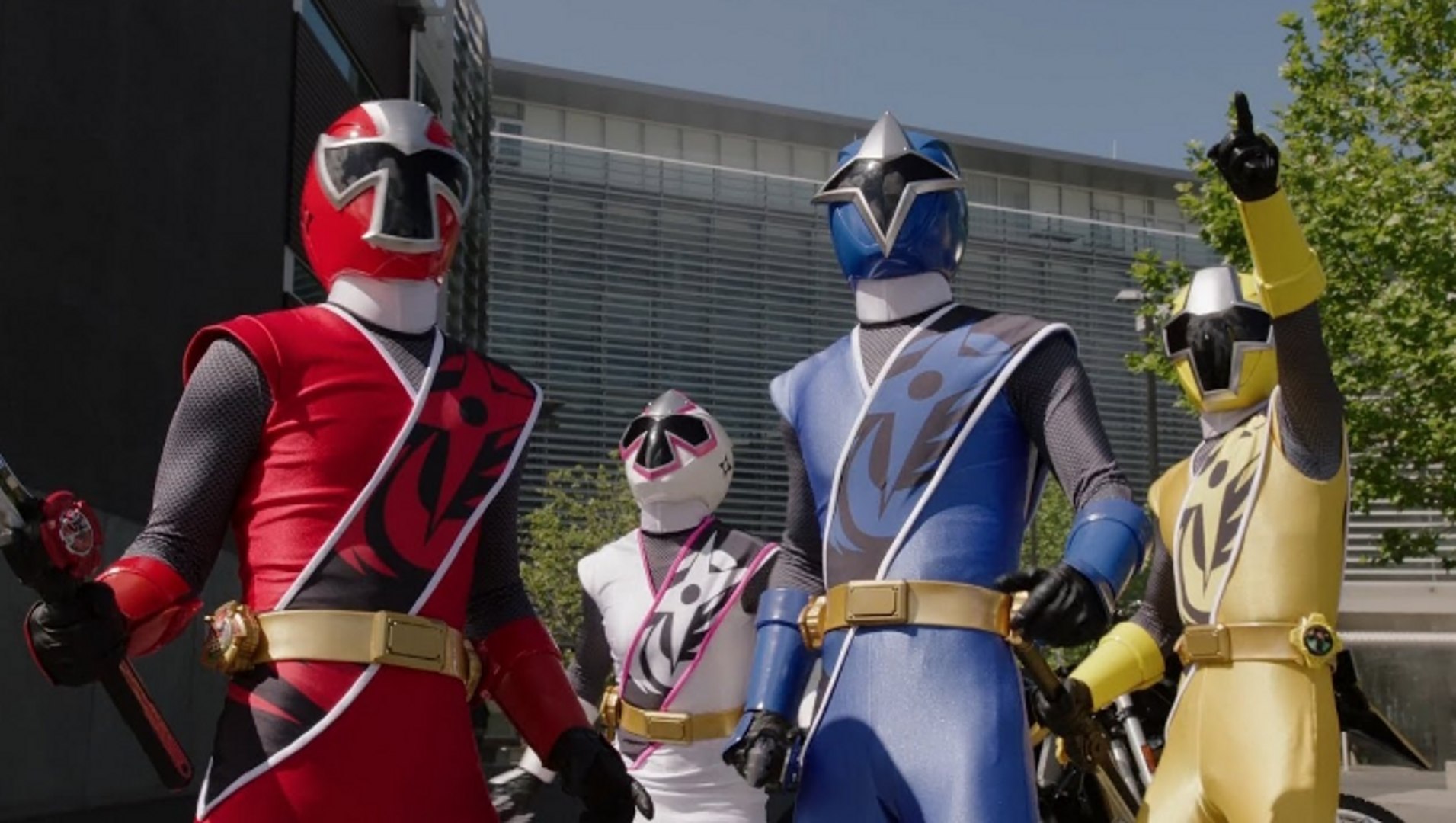 ‘Power Rangers Beast Morphers’ is having a fantastic second season where the members of the team are not only learning more about their mission but also saving the day from numerous bad guys. It is an exercise in understanding duties and discipline while getting to know each other. However, there are some restrictions wherein members are not allowed to get too familiar with each other.

The latest episode, titled ‘Secret Struggle,’ chooses to focus on interpersonal relationships between the team members. Mostly the series focuses on how teamwork is the best, but the latest episode shows the budding romance between Nate and Zoey. They are initially ousted and severely reprimanded for breaking the rules of being a Power Ranger.

However, the couple’s hurt and disappointment translate to strength on the battlefield. There is a raw moment when Zoey leaps, unmorphed, to tackle Blade and Roxy. It results in Commander Shaw acknowledging how their love makes them stronger.

The episode merges episodic and serialized storytelling excellently, leaving us with a midseason cliffhanger. Curious to find out what to expect in the upcoming episode? We will give you some hints, besides walking you through what has happened so far. We will also tell you when and where to watch the upcoming episode.

‘Power Rangers Beast Morphers’ Season 2 has gone on a midseason break and will return after the hiatus. Season 1 of the series returned in September 2019, after going on a break in April 2019. We expect Season 2 to return in September 2020, following the same pattern. The show should resume at 8 AM ET, once it returns.

The first part of ‘Power Rangers Beast Morphers’ has been primarily concerned with the return of Evox. Steel raises the alarm about their archenemy’s presence, but the others are initially skeptical. Over the episodes, we have witnessed character developments and other significant events.

For example, Steele’s idea of discipline puts the Rangers in danger, forcing him to reconsider his choices. Yet another instance sees the Rangers gaining access to a new Zord, only to fight Evox as he tries to control it. Towards the end of the first half, we have the iconic Pan Global Games, which puts the show in the same universe as the ‘Mighty Morphin Power Rangers.’

The midseason finale leaves things in a cliffhanger. Mayor Daniels’ body has been controlled by Evox for quite a long time. While it does not severely impact the plot in the first half of the show, the midseason ends with the Power Rangers realizing their archnemesis is controlling Daniels. While stopping Evox is bound to be their focus, we also expect to see more of Nate and Zoey’s budding relationship in the second half. The ball has been set in motion, and we cannot wait for the series to return, to continue these storylines.