Power Rangers Beast Morphers S02 E07: When and Where to Watch? 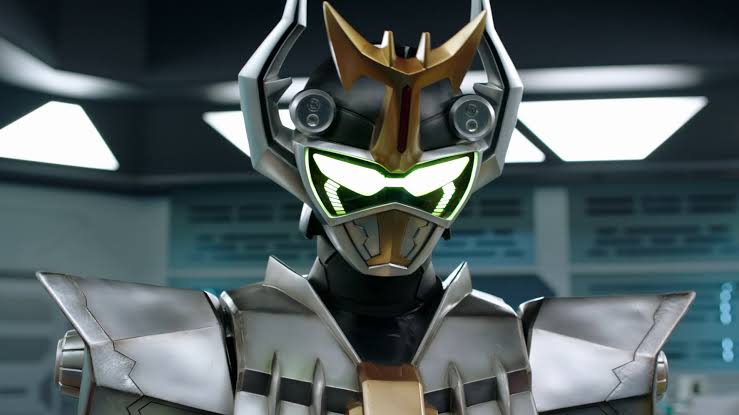 ‘Power Rangers‘ is a popular franchise from Saban that sees the group of heroes taking on a variety of villains to save the world. Often, the color of their outfits is based on their personalities and attributes. The shows often combine mecha action with a thoughtful narrative. Currently, ‘Power Rangers Beast Morphers’ is on Season 2, and it is the overall 27th season of the series.

The show remains just as popular and attracts a large number of viewers. The latest episode, titled ‘The Blame Game’ sees the Puppetmaster attempt to manipulate the Power Rangers. Steel learns a valuable lesson that everyone does not deserve the harshest punishment. The Nate and Steel relationship becomes a little more apparent, but Steel’s motivations remain unclear.

The episode also has a proper fight sequence between Nate and Devon. Naturally, you might be curious about what the upcoming episode has in store. We have you covered with some spoilers, and will also tell you about when and where to watch the next episode.

‘Power Rangers’ Season 2 is on Nickelodeon. Thus, the best way to watch it is with a cable subscription. However, many people are doing away with cable connections now. In that case, you can head to the Nickelodeon site and catch the show.

The upcoming episode of ‘Power Rangers Beast Morphers’ is titled “Beast King Rampage.” We see the Rangers getting access to a new Zord. Perhaps this will be the Beast King Zord, which is a bike-themed Zord. In the vehicle mode, it looks like a bike with the head of a spear in the front.

In the beast mode, it looks like a lion. Undoubtedly, once the Rangers get their hands on this, Evox will try to gain control. The sentient computer virus has been a thorn at the side of the Rangers. If it manages to infiltrate and control the Zord, the Rangers will have their hands full with a nearly unbeatable foe.

Thus, the upcoming episode promises to be fascinating, as far as conflicts go. The Power Rangers have to rely on their discipline and training to thwart Evox’s advances. We are bound to see a fair bit of action, and perhaps some character development.