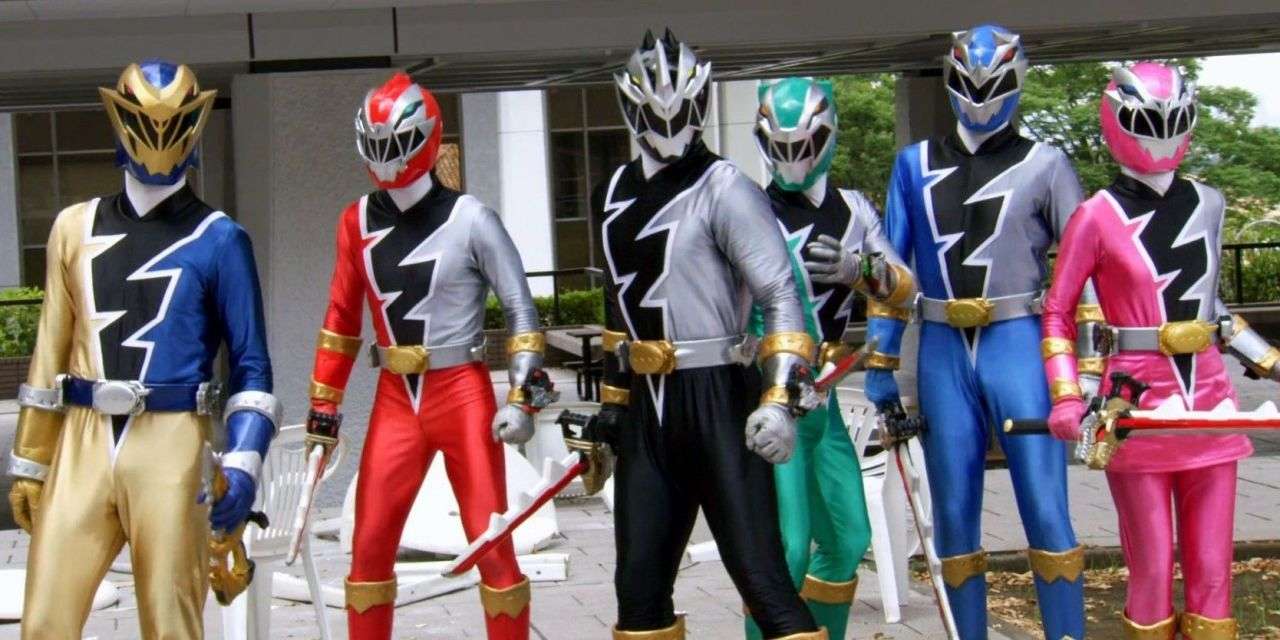 ‘Power Rangers Dino Fury’ is the twenty-eighth instalment in the long-running action franchise ‘Power Rangers’ created by Haim Saban and Toei Company. It is based on the forty-third entry in the franchise’s Japanese counterpart ‘Super Sentai’ called ‘Kishiryu Sentai Ryusoulger.’ The series follows a new group of recruits who must harness the power of the morphing grid to stop forces of evil in the form of the alien race known as Sporix from taking over the earth.

‘Power Rangers Dino Fury’ season 1 premiered on February 20, 2021, on Nickelodeon. The first batch of episodes from the season arrived on Netflix on June 15, 2021 (with the remaining episodes set to drop later in 2021). A second season hasn’t been officially announced just yet, but given the two-season per iteration approach the franchise has taken in recent years, a sophomore outing for the Dino Fury rangers is almost guaranteed. Both seasons of a particular iteration are typically filmed between December to May.

Since production on the series was reportedly wrapped by June 2021, there’s a high chance that both seasons of ‘Power Rangers Dino Fury’ might have been filmed. New seasons usually premiere in the first quarter of a year and wrap up their run on the original network around November-December before arriving on Netflix. In an interview, actor Chance Perez confirmed that the series would be moving to Netflix exclusively for the second season. All things considered, ‘Power Rangers Dino Fury’ season 2 could arrive sometime in the first half of 2022.

Power Rangers Dino Fury Season 2 Cast: Who can be in it?

For the second season, we expect most of the main cast to return along with expanded roles for supporting cast members such as Marshall. As is the tradition, a few rangers from previous iterations might also show up to aid the Dino Fury rangers.

Power Rangers Dino Fury Season 2 Plot: What can it be about?

‘Power Rangers Dino Fury’ season 1 focuses on the new team of Dino Fury rangers taking charge of defending the earth under the guidance of Zayto, a former member of the Knights of Rafkon and the leader of the original Dino Fury rangers who perished in the war against the Sporix. As the new rangers learn more about their powers and responsibilities, the Void Knight is collecting Sporix energy to resuscitate his lover, Santaura.

In the second season, the Dino Fury rangers might be able to defeat and reform the Void Knight, but they are likely to face a bigger threat in the form of the Sporix Mother, creator of the Sporix species. As their enemies get more powerful, the rangers will also receive powerful upgrades in the form of new keys, Zords, and Megazord formations. A seventh ranger will likely join the team.