Has ‘Power’ Been Officially Canceled? 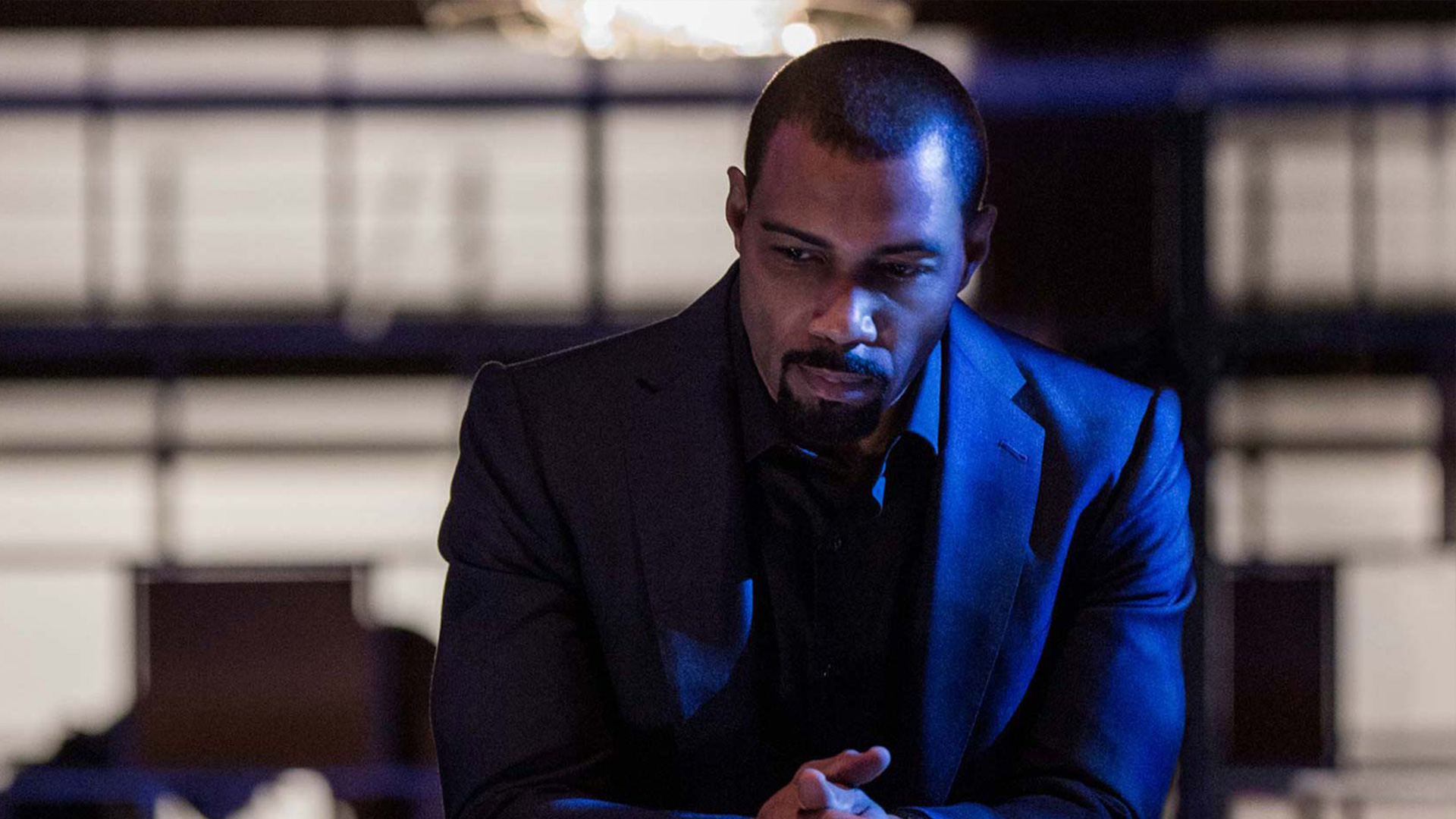 Starz’ ‘Power’ has made the right kind of noise over the course of its six-season run. The crime drama is executively produced by 50 Cent who also stars in it apart from being the music composer. Other than presenting a very engaging tale, one thing that the show has done masterfully is be an inclusive tour-de-force for African-American representation. One of the reviewers on Rotten Tomatoes, Ellen Gray has described the series’ inclusivity in this manner: “The real power of Power, though, is that… it’s putting African-Americans at the heart of a TV trend – the antihero – that until now has largely been the province of white men.”

The show revolves James “Ghost” St. Patrick, a man who has everything that one could ask for: a hot business, an even hotter wife and a luxurious Manhattan penthouse. Ghost owns a nightclub, but that is just a front for his illegal business. Leading a double life, Ghost sells drugs exclusively to the rich and influential. However, he wishes to exit his drug-dealing venture and focus on his legitimate business instead. But that is not going to be easy. As he tries to quit his illegal business, his family’s safety begins to be threatened.

When ‘Power’ took a one-week break in October 2019, many fans feared that the show had been canceled mid-season. Such fears were further expounded after 50 Cent urged fans to petition for not letting ‘Power’ be dropped. However, that was just in lieu of Comcast dropping the Starz network from its packages. 50 Cent had been urging fans to petition for ‘Power’ to be kept on Comcast. The series had not been canceled mid-season. However, the last episode of the sixth season aired on February 9, 2020.

Now, fans might be wondering whether the show is going to return for a seventh season. However, ‘Power’ season 7 has officially been canceled.

Terming the series “canceled” would be misleading though. Rather, it would be more apt to say that ‘Power’ has ended. Its story has reached a conclusion and the makers have decided to not advance it further. Ghost, the protagonist of the series has died and the last few episodes of the series functioned as a whodunnit, chronicling the person who killed him. A jaw-dropping reveal was finally made in the series finale.

(SPOILER) It is revealed that Ghost’s own son, Tariq was the one that shot him. However, Tasha is the one that had to go to prison because of that. With the death of Ghost, the makers decided to give ‘Power,’ a justified ending, tying up all the loose ends. Although it broke the hearts of several fans, the plot did reach a complete conclusion.

However, fans of ‘Power’ need not feel like there is a vacuum in their lives. That cavity will soon be filled with ‘Power Book II: Ghost’ a spin-off. Apart from that, three other spin-offs have also been announced, turning ‘Power’ into an epic franchise.

‘Power Book III: Raising Kanan’ will chronicle the budding years of Kanan Stark in the 1990s while ‘Power Book IV: Influence’ will revolve around Rashad’s political career. Lastly, ‘Power Book V: Force’ will be about Tommy attempting to start a new life.