Will There be a Prank Encounters Season 2 on Netflix? 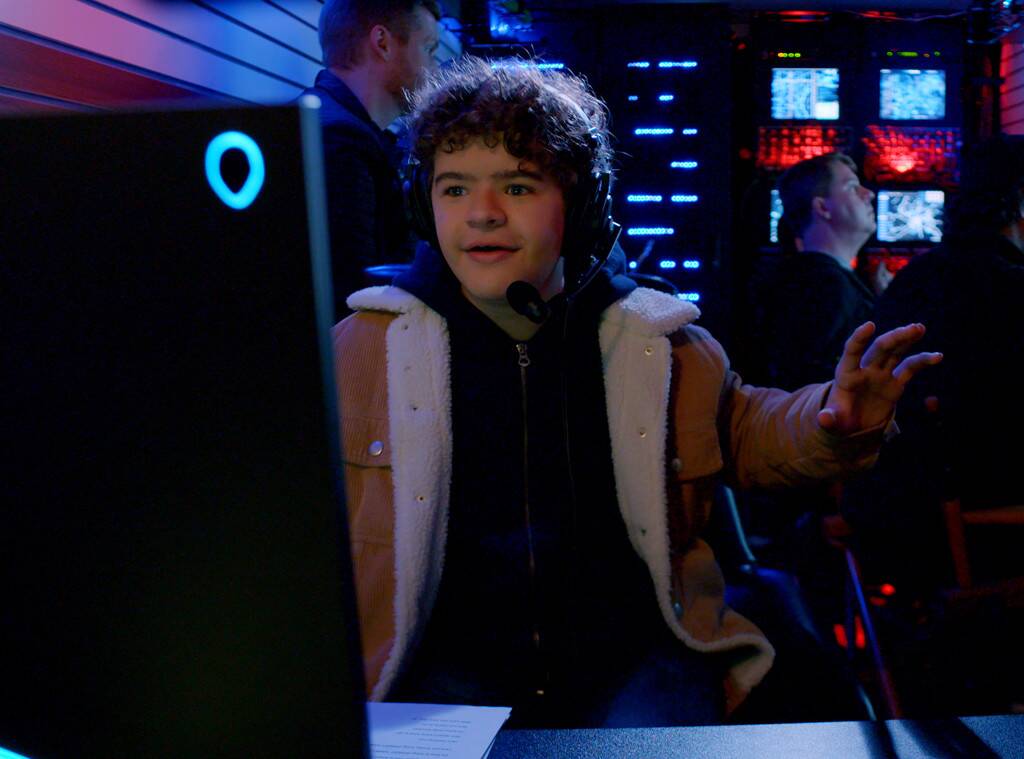 ‘Prank Encounters’ is a hidden-camera prank show, directed by Anthony Gonzalez, known for the workplace-based reality TV series, ‘Undercover Boss’. It follows two unwary strangers as they are led on a spooky, shocking ride of a lifetime. The featured individuals believe that it’s just a regular day when their odd, one-day gig transforms into an unexpected surprise. As Netflix describes the show, ‘Prank Encounters’ is “where fear meets funny” and “the most elaborate hidden camera prank show ever devised.”

The first season of the show received a mixed response. Now, the question arises: will there be a ‘Prank Encounters’ season 2? We will delve into that question, but first let’s quickly look into the details of the series.

The controversial hidden camera prank series is hosted by ‘Stranger Things‘ alum Gaten Matarazzo. The young actor and singer first began his acting career on the Broadway stage as Benjamin in ‘Priscilla, Queen of the Desert’. He then appeared as Gavroche in ‘Les Misérables‘. However, Matarazzo’s rise to stardom was marked by his role as Dustin Henderson in the Netflix original and science-fiction drama, ‘Stranger Things. Apart from acting, he is also the lead singer in an indie rock band, named ‘Work In Progress’.

What is Prank Encounters About?

Each episode of ‘Prank Encounters’ follows two strangers, who are invited for a one-time job. However, to their shock, they face the greatest surprise of a lifetime — with supernatural pranks orchestrated by host Gaten Matarazzo. As a result, the guests become stars of their own horror-themed short movie. The concept is very much similar to that of ‘Punk’d’, a hidden camera prank show that premiered on MTV in 2003 and was presented by actor Ashton Kutcher.

Across the episodes, we witness multiple horrifying paranormal situations brought to life in order to scare unsuspecting people. Hidden cameras follow these guests as they are led to believe that they are being hired for a one-time gig, which can range from babysitting to being a security guard or working as an assistant. But, after a twist of events, these fresh hires witness several strange occurrences. These are, in fact, weird pranks orchestrated by Matarazzo and his team to spook them up while they think they are working on an assigned task.

In one episode, we meet a woman who is supposedly employed to aid a medical practitioner in an operation. However, she is scared out of her wits when a bloody hand crawls out from the stomach of the patient. She tries to flee, screaming in horror. Again, in another clip, an unware team of security guards finds themselves trapped inside a van when a monster starts attacking them and attempts to barge in by smashing windows.

Additional episodes show a babysitter having a weird conversation with an odd child. Later, she sees that the young girl’s teddy seems to be alive. Worse still, the teddy throws someone down the balcony. Yet again, a group of friends is threatened by a Freddy Krueger-type figure prowling around their lawn and getting ready for a home invasion.

Toward the end of each scary session, Matarazzo makes an appearance and emerges as the hero to “save the day”. This is when he lets the guests know that they have been pranked. He says, “Guys! Guys! I know what’s happening. You’re on my prank show, Prank Encounters.” To one of these stunts, a terrified victim replies, “No. You guys are absolutely crazy” — to which Matarazzo replies, “We’re insane.”

‘Prank Encounters’ was first announced by its creators in June 2019. When fans and critics came to understand its concept, the show faced considerable backlash. As per social media comments, it is unfair to prank people who come on board looking for jobs. Even critics added their remarks, stating that it is indeed sick to play with people’s emotions in such an evil manner. However, Netflix defended the series, explaining that the participants “came in with the expectation this was a one-day, hourly gig and everyone got paid for their time.”

Prank Encounters Season 2 Release Date: When will it premiere?

As far as the next season goes, we don’t have an official announcement yet from Netflix. Since reality shows are rarely canceled after one season, there’s a good chance that the show will come back for another season next year. If renewed, ‘Prank Encounters’ season 2 can release sometime in October 2020. We will update this section as soon as we hear more.

You can watch the official trailer for ‘Prank Encounters’ Season 1 below: