Prank Encounters Season 3 : Everything We Know 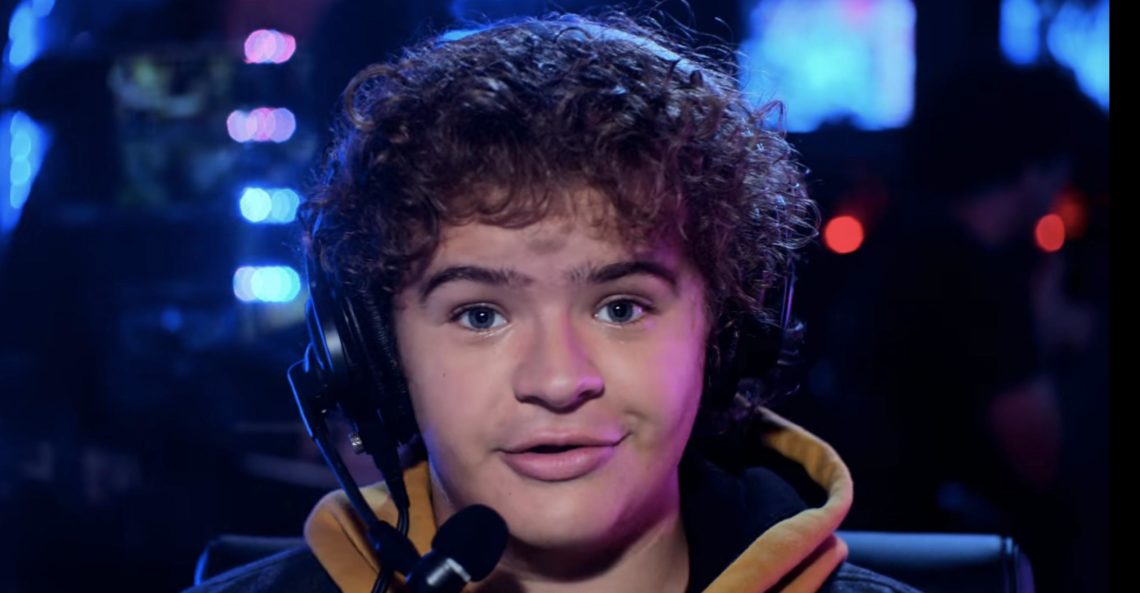 Presented by the ‘Stranger Things’ star Gaten Matarazzo, ‘Prank Encounters’ is a horror-themed television series that captures pranks played on people. In each episode, the show brings in a fresh set of people who are trying for a new job. In their supposed new workplace, they come across scary and supernatural phenomena until Matarazzo reveals to them that they are on a prank show. These scares are set up by Matarazzo and his team, who follow the participants with hidden cameras. This Netflix original series first premiered on October 25, 2019.

Even though the first season got a negative response, the series was renewed for a second season. While some critics pointed out its lack of originality and compared it to existing shows such as ‘Scare Tactics’ and ‘Punk’d,’ others have stated that the show is disrespectful towards people who are looking for employment. However, the series seems to have amassed a dedicated following of people who enjoy the elaborately executed horror-themed pranks. Therefore, the question arises: what are the chances for ‘Prank Encounters’ to get renewed for a third time? Here is all that we know!

‘Prank Encounters’ season 2 released in its entirety on April 1, 2021, on Netflix. The second season comprises seven episodes that have a runtime of 19-27 minutes each.

With regards to the third season, here is what you need to know. Netflix is yet to announce the renewal or cancellation of the third installment of the series. The show faced harsh criticism even before it debuted on the streaming platform, and the biggest reason for the backlash is that the viewers did not appreciate that the show gave hope to those looking for jobs only for them to find out that they have been pranked. Critics have stated what makes it worse is that the show derives its entertainment by terrorizing these people through the planned scares.

Many viewers expressed their displeasure with the show on social media. Some even went as far as to threaten to cancel their subscription to the mega streaming service. In response, Netflix defended ‘Prank Encounters’ stating that the people who have participated in the show were not under the impression that they have been hired full time. They agreed to be part of the project with the understanding that they were only being hired for the day or a few hours.

Additionally, a spokesperson of the streaming giant also clarified that the people were also compensated for their time. Matarazzo echoed the same sentiment in a video on Instagram. According to the ‘Stranger Things’ actor and Netflix, the participants enjoyed being part of the project. Another matter of concern is the unimpressive ratings of ‘Prank Encounters.’ While the “cruel” premise of the show is a solid factor that accounts for the disappointing performance of the show, a few critics are not happy that Gaten Matarazzo is the face of the prank-based series.

Matarazzo is well-loved for his role as the adorable Dustin from ‘Stranger Things,’ and seeing him prank people in what some consider a distasteful manner has seemingly disappointed many of his fans. Therefore, the future of the show depends on whether it manages to meet the renewal criteria of Netflix. If the show is somehow given the go-ahead for its third round by Summer 2021, we can expect ‘Prank Encounters’ season 3 to release sometime in Spring 2022.