When Will Press Your Luck Return to ABC? 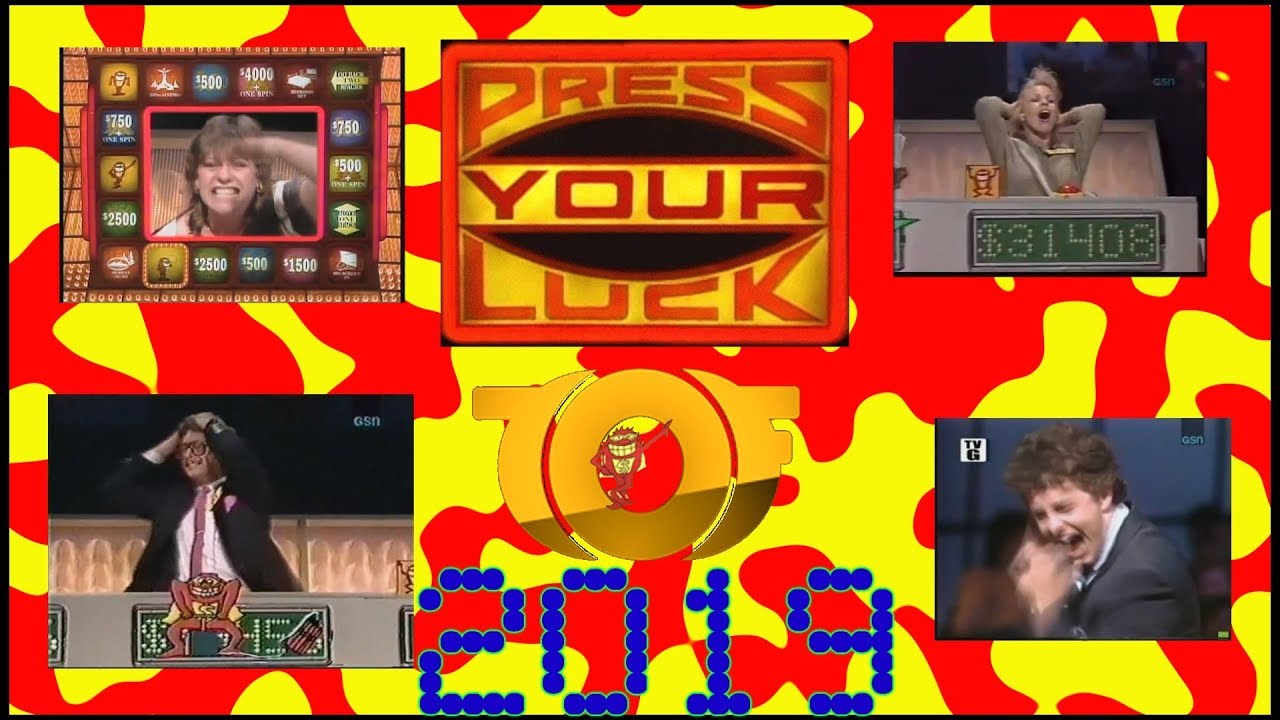 ‘Press Your Luck’, a CBS original show, was created by Bill Carruthers and Jan McCormack. It debuted on the channel on September 19, 1983, concluding with its third season on September 26, 1986. Peter Tomarken was the show’s host, and Rod Roddy was credited as the primary announcer. Owing to the immense popularity of the game show, ABC picked up the series for a reboot, which aired on the platform in June 2019.

‘Press Your Luck’, the rebooted version, is produced by Fremantle. Each episode features a trio of participants who attempt to correctly answer trivia questions in order to earn spins and make huge amounts of cash on the Big Board. Meanwhile, they also need to avoid the Whammy who could take away their loot and return their cash balance to zero!

Season 1 had received rave reviews from viewers. Now the question is: when will ‘Press Your Luck’ season 2 premiere? Read on!

Press Your Luck Season 2 Release Date: When Will it Premiere?

The revival of ‘Press Your Luck’ is hosted by none other than the charismatic Elizabeth Banks. The multiple award winner and Emmy nominee actress is best known for her roles in ‘The Hunger Games’ and ‘Pitch Perfect‘ film series, the NBC show, ’30 Rock’, ‘Scrubs’, ‘Modern Family‘, and the Netflix miniseries, ‘Wet Hot American Summer: First Day of Camp’ and ‘Wet Hot American Summer: Ten Years Later’.

Karey Burke, president of ABC Entertainment, expressed how Elizabeth Banks is the perfect front-woman for ‘Press Your Luck’. She is not only a famous star but is also smart, strong, and funny. She is the perfect package for a fast-paced show, which requires just the exact combo of enthusiasm and presence of mind. Banks will resume her hosting duties in season 2 as well.

What Can Press Your Luck Season 2 be About?

‘Press Your Luck’ is an engaging game competition that involves a combination of wits, strategy, and high stakes. Its rebooted version follows a similar format like the original show. Participants are required to answer questions and collect spins, which they can apply to earn huge fortunes on the Big Board. Each episode begins with four questions being thrown at the contestants. If the candidates answer questions without choices, they earn three spins. And if they choose the option of multiple choices, they get one spin.

In round one, contestants can win up to $5,000 and in round 2, they can earn up to $10,000, in addition to a few extra spins. The ultimate winner is declared as the champion and gets to keep his/her winnings and also avails the option to play the bonus spins where he/she can win up to 1 million dollars. The bonus round comprises a series of spins and six stages, with each stage multiplying the risks as well as rewards. While round 1 has a maximum value of $10,000, round 2 has $15,000. It culminates in $100,000 in the final round.

Of course, the stars of the show, i.e. the Whammies, are present here as well. If a contestant hits them, his/her score immediately gets reset to zero. Participants are given the option to stop after any round because earning four Whammies means goodbye from the game. Yes, the format is pretty close to that of the original version. There are certain minimal changes, such as in the looks of the board, the Whammies, the music, and sound. Season 2 will stick to the same lively format as it is one of the sole reasons, the original show had enjoyed such a long run over the years.