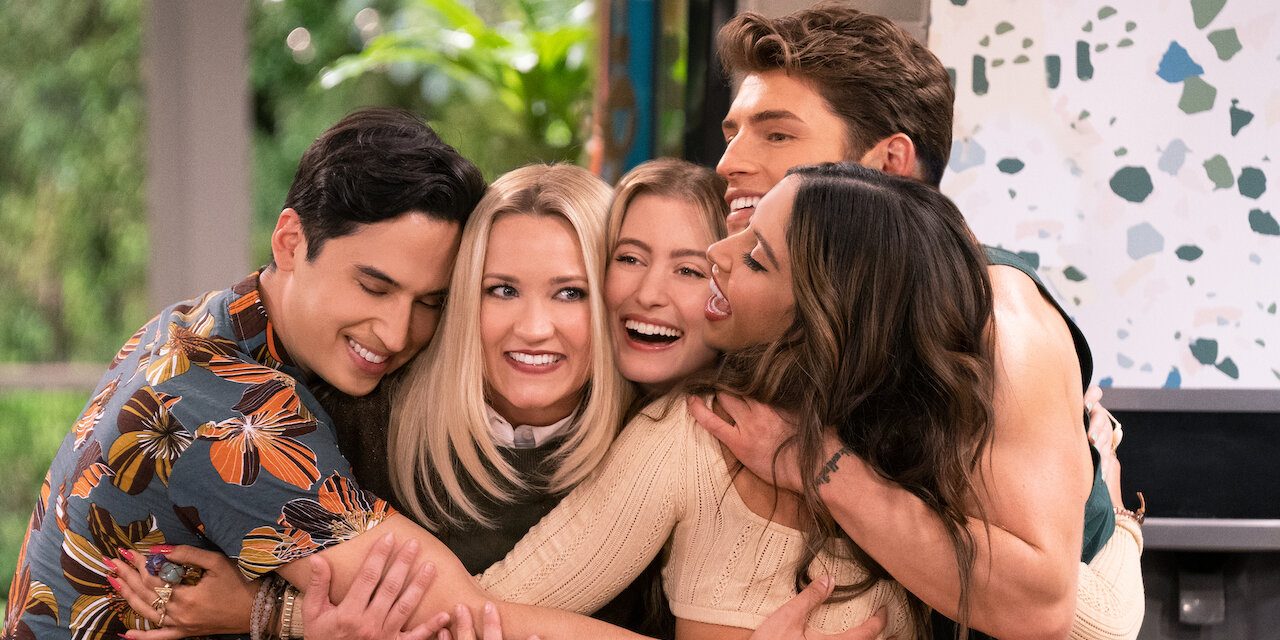 ‘Pretty Smart‘ follows Chelsea, a young self-proclaimed intellectual woman who movies in with her sister and bonds with her eccentric but caring friends. Created by Jack Dolgen and Doug Mand, the series is a breezy, feel-good comedy about family and friendships. Despite receiving mixed reviews from critics, the sitcom’s relatable themes and charming humor capture the audience’s hearts. Naturally, viewers cannot get enough of the adorable 20-something roommates and are already craving for more episodes. If you are curious to learn whether the series will return with another installment, here’s everything we know about ‘Pretty Smart’ season 2!

‘Pretty Smart’ season 1 premiered on October 8, 2021, on Netflix. All ten episodes of the debut season landed on the service at once, with each episode having a runtime of 21–26 minutes.

As for the second installment, Netflix hasn’t officially renewed the series, and the makers are yet to make a public comment on the matter. However, it is still early for the streaming giant to make a decision on the sitcom’s future. Netflix usually takes a month or two to assess a show’s performance before giving the go-ahead for a new installment. Therefore, if the series meets the streamer’s renewal criteria, the service could easily announce a follow-up round in the coming months.

The first season was announced in March 2021 and was released seven months later. Therefore, it is safe to assume that the potential sophomore season could follow a production schedule similar to the freshman run and have a quick turnaround time. Hence, if the show is greenlit by the end of 2021, we can expect to see ‘Pretty Smart’ season 2 release sometime in Q3 2022 or later.

Pretty Smart Season 2 Cast: Who can be in it?

If the show returns for another round, we expect most of the main cast members to reprise their respective roles. Kevin Miles (Dave), Robert Belushi (Johnson), Imani Love (Tiffany), John Gemberling (Cody Briggs), and Alexandra Scott (Jane), who appear in recurring/guest roles in season 1, might return for the sophomore outing. We are also likely to see some new actors bringing fresh characters to life in season 2 if the series is recommissioned.

Pretty Smart Season 2 Plot: What can it be About?

In ‘Pretty Smart’ season 1, Chelsea moves in with her sister, Claire, for a few days. Claire lives with her friends Solana, Jayden, and Grant. But when Chelsea is forced to live with the group longer than expected, she ends up bonding with all of them. Over time, she gains a new perspective on happiness through the group’s shared antics. In the season finale, Chelsea and Grant sleep together, but they insist it is just a casual fling. Things get out of hand after Claire breaks up with her boyfriend because she still has feelings for Grant. The season ends with Claire kissing Grant right before Chelsea enters.

If the show returns for the sophomore round, Chelsea is likely to tell Claire about her feelings for Grant, unaware that her sister still has feelings for him as well. We may also learn whether Chelsea finds out about the kiss between Claire and Grant. It would be interesting to see which sister Grant ends up with. The potential season 2 is likely to focus on how Grant’s decision affects the dynamic between the sisters, which could then affect the entire group.

Read More: Is Pretty Smart Based on a True Story?