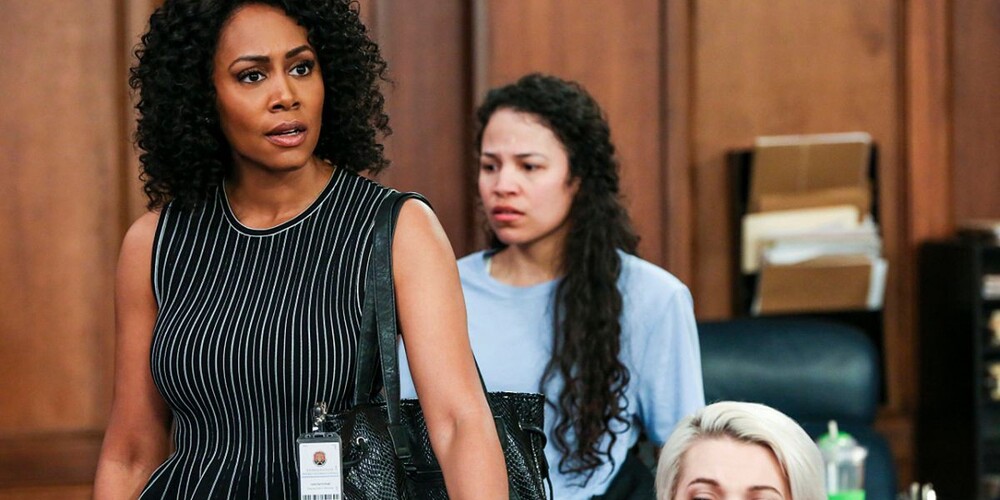 In ‘All Rise’ season 2 episode 5, titled ‘The Perils of the Plea’, Lola takes on her first jury trial since the pandemic outbreak. Amy hates Christmas, and Mark digs deeper into his case against some law enforcement officers. There’s a detailed summary of the latest episode of ‘All Rise’ in the recap section ahead. First, let’s see what the upcoming next episode has in store. Here’s a preview of ‘All Rise’ season 2 episode 6.

‘All Rise’ season 2 episode 6 is set to release on January 4, 2021, at 9/8c on CBS. Each episode has a run time of approximately 45 minutes. The show went on a winter hiatus after episode 5 and fans will have to wait for a few weeks before season 2 of ‘All Rise’ returns with new episodes.

Where To Stream All Rise Season 2 Episode 6 Online?

All released episodes of ‘All Rise’ are available for free streaming on CBS, with new episodes added 24 hours after their television premiere. The show is additionally available on CBS All Access. The latest episodes of ‘All Rise’ also become available on YouTube and FuboTV as video-on-demand the next day after they air on television. For people who have an active cable subscription but prefer watching the show online, they have the option of streaming CBS on any one of these live TV platforms and catch the show as it airs – AT&T U-verse, Comcast Xfinity, Optimum/Altice, DIRECTV, and Dish.

All that is known so far about the sixth episode of ‘All Rise’ season 2 is its premiere date. CBS has not yet provided a synopsis for the next episode. But it seems like Mark’s investigation into the sheriff’s department is going to be a long-term storyline, so we can certainly expect that plot to continue.

Season 2 Episode 5 of ‘All Rise’ depicts the flawed reality of the justice system. The jury returns to the courtroom for trials, albeit through video because of the on-going pandemic. Emily is defending Leon, who is accused of non-fatally shooting a guy who was drunkenly blowing kisses at Leon’s teenaged daughter. Emily doesn’t want Leon to take the stand because she knows how the prosecution can twist his words and make even an innocent man like him look guilty in the eyes of the jury. But Leon insists on taking the stand, arguing that he should be allowed to say his piece.

During the trial, jurors keep posting questions to Lola that make her worry that the jury is biased and not looking at the facts of the case with an open mind. Lola would have declared Leon not guilty but it’s not up to her this time. So Lola advises Leon and Emily to take the plea deal that she offered before. Leon, feeling like his case is going south, accepts the deal and pleads guilty, and is sentenced to 6 years in jail. At the end of the episode, Ness finds the jurors’ notes which say that the jury had found Leon not guilty.