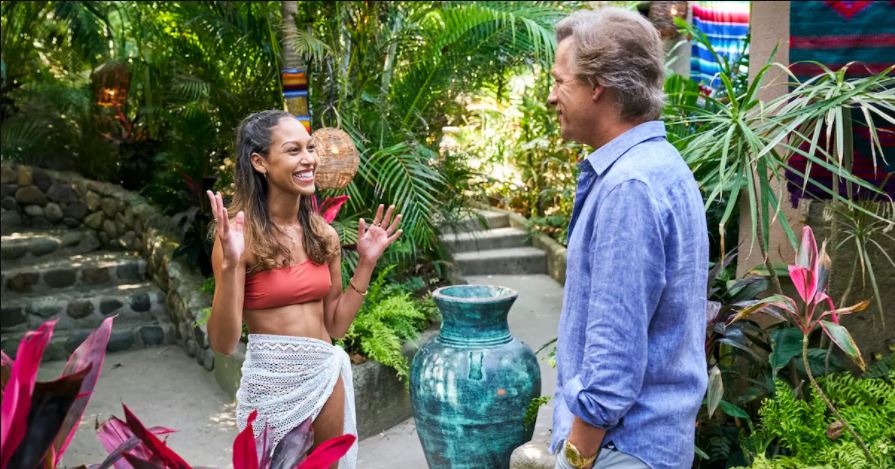 As a part of the well-loved and perpetually entertaining “Bachelor Nation,” ‘Bachelor in Paradise’ is an elimination-style dating game show for a set of romantic hopefuls. Some of the fan-favorite contestants who never found their true happily ever afters on ‘The Bachelor‘ and ‘The Bachelorette‘ get a second shot at finding love here while staying in, well, a tropical villa on paradise. This captivating series starts with an uneven number of players, with extra women, and then proceeds from there. So now, let’s learn what the upcoming season 7 episode 1 could have in store for us, shall we?

The debut episode of ‘Bachelor in Paradise’ Season 7 will air on August 16, 2021, on ABC at 8 pm Eastern Time Zone (EDT). Following this, the rest of the chapters are likely to follow the pattern of the earlier installments and launch one by one on Mondays and Tuesdays every week until about mid-September. In other words, Episode 2 will be televised on the network on August 23, 2021, at the same time. This drama-filled ‘Bachelor in Paradise’ season fits directly between the back-to-back parts of ‘The Bachelorette,’ featuring Katie Thurston and Michelle Young, respectively.

Where to Stream Bachelor in Paradise Season 7 Episode 1 Online?

The most feasible way to watch ‘Bachelor in Paradise’ Season 7 Episode 1 is on ABC through a cable subscription at the aforementioned time. But if you favor an online platform instead, you can use your same cable ID and log in to the ABC website to stream the chapter as it airs, or select “Live TV” on its app. Though, if you want to view the same somewhere else, you also have the option of Hulu with Live TV, YoutubeTV, DirecTV, and fuboTV. After release, the episodes of this season might also be made available to watch on-demand through rent or purchase on Google Play, iTunes, Amazon Prime, and Vudu.

Apart from them, up to 20 other participants can join the season as time goes on, and we know for a fact that Kendall Long will be one of them. In this installment, we’ll see confrontations, love triangles, and fights like no other. Yet, the first episode, as always, will be a little warmer. After all, that’s when all the cast members will meet, mingle, and try to have a little fun. That is, when they’re not thinking about the upcoming initial rose ceremony mastered by bartender Wells Adams. That’s where the men will select their picks until the extra women are left without a partner, thus eliminating them immediately.

Read More: Are Katie Thurston and Blake Moynes From The Bachelorette Still Together?