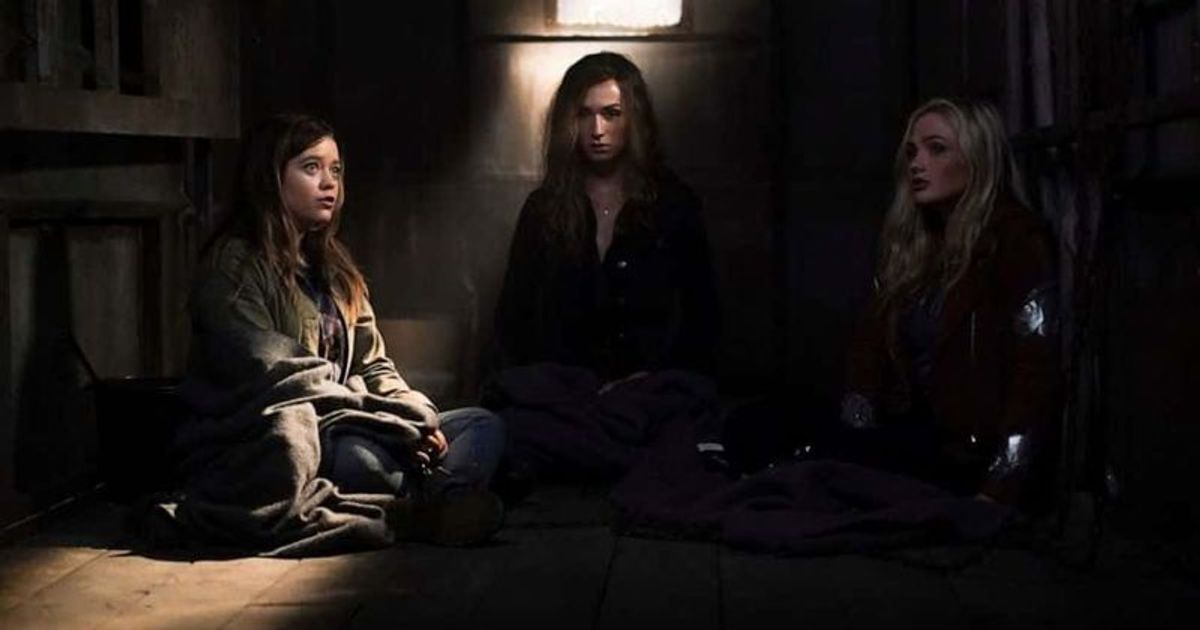 The new ABC series ‘Big Sky’ shocked viewers by killing off one of the main characters in the very first episode. Private Investigators (and lovers on the side) Cody and Cassie are looking into the disappearance of a couple of teenage girls and a prostitute when Cody gets shot dead by state trooper Rick Legarski, who is in cahoots with the kidnapper Ronald. Together, Rick and Ronald plan on selling the kidnapped girls as sex slaves and ship them off to Canada. After Cody’s disappears without a trace, his partner/girlfriend Cassie teams up with his estranged ex-cop wife Jenny as they try to figure out where all the missing people are. In the recap section of this article, you can read a detailed summary of the latest episode. But first, here is a preview of the upcoming episode 4 of ‘Big Sky’ season 1.

Viewers can stream the latest episodes of ‘Big Sky’ season 1 for free as and when they are released on ABC’s website, usually a day after they air on television. Hulu subscribers can also watch on the popular streaming platform as new episodes are added 24 hours after they air on ABC. Another option is to watch the show on-demand on FuboTV.

‘Big Sky’ season 1 episode 4 is titled ‘Unfinished Business’ and the official synopsis by ABC reads – “Unsatisfied with the investigation now that the girls’ disappearance has made headlines, Cassie and Jenny take things into their own hands; Danielle and Jerrie tend to Grace, who makes a painful decision in an attempt to save them all.” Some spoilers from the network also suggest that Ronald will try a new approach in dealing with his mother while Rick will try to keep his cool as Jenny and Cassie close in on his involvement. Here is the promo for the upcoming episode.

‘Big Sky’ episode 3 is titled ‘Big Rick’. The episode opens with Rick and Ronald at their respective homes, Rick musing about his high school nickname “Big Rick”, and Ronald getting an earful from his mean bully mommy over breakfast. Cassie checks in with Rick about a search warrant but leaves when he threatens to arrest her. Jenny manages to get inside the Church of Glory and Transcendence and talks her way into obtaining their security cam footage, which reveals that Cody never visited the church like he told Cassie he would. Jenny informs her son Justin that Cody has disappeared, much to his dismay, and Cassie comes over to Jenny’s place to compare notes on the investigation. They both agree that Rick Legarski is shady. Both women are tough but they’re also emotionally rattled because of Cody’s disappearance.

Elsewhere, Grace comes up with an escape plan, and Dani and Jerrie stay behind in the shipping container as Grace flees and runs to get help. Rick chases after her and manages to catch her, murdering an innocent bystander (who Grace asks for help) in the process. Rick shoots two arrows into Grace’s thigh and drags her back to the container where Ronald has tased the other girls. As Ronald gets to work on sealing any other possible escape routes on Rick’s instructions, the captive girls make a screaming ruckus but sadly, nobody hears them.