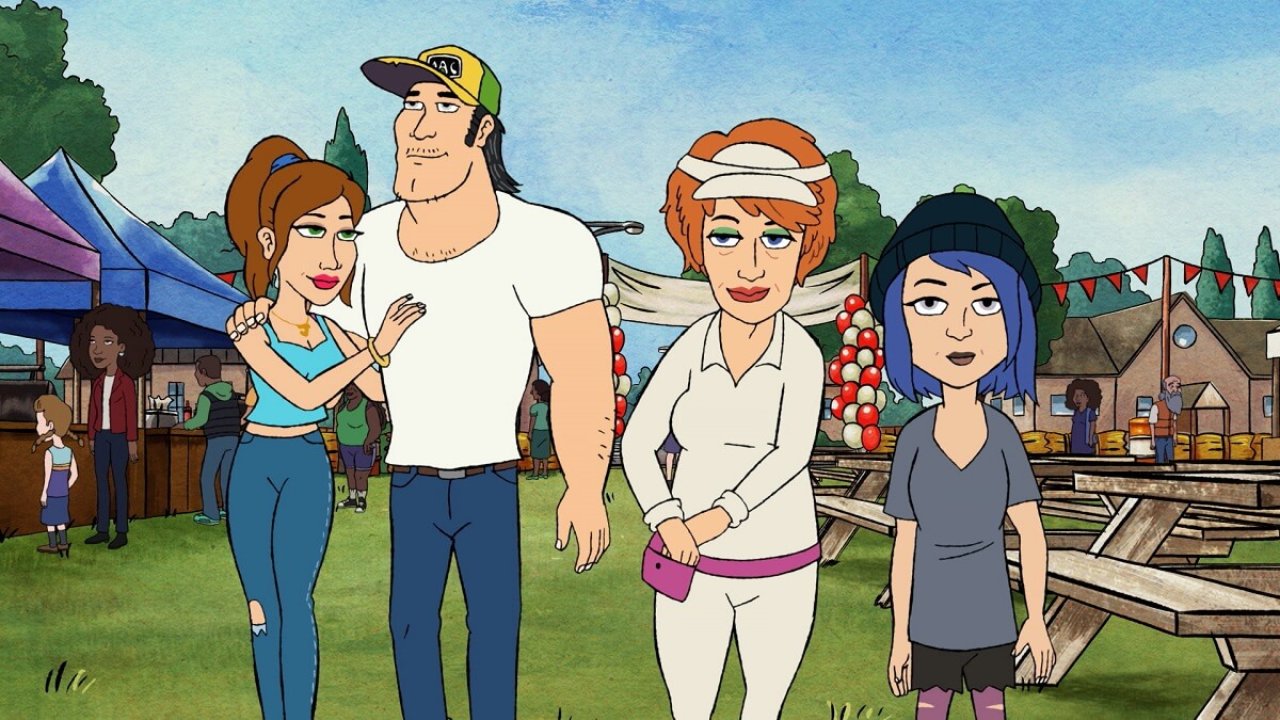 ‘Bless The Harts’ Season 2 Episode 10 is slated to premiere on January 3, 2021, on Fox at 8.30 pm ET/ 7.30 pm CT. The show will resume releasing new episodes every Sunday at the aforementioned time slot, after a few weeks of winter hiatus.

Where to Stream Bless The Harts Season 2 Episode 10 Online?

You can watch the tenth episode of ‘Bless the Harts’ season 2 by simply tuning into Fox on the above-mentioned date and time. Other than that, you can also catch the show live on Fox TV’s official website or mobile app with a valid cable provider’s login. Yet another way is to stream complete episodes of the show, live or on-demand, on Fox Now, provided you have an existing cable subscription. Additionally, the episodes can also be live-streamed online with a subscription for Fubo TV, Direct TV, Hulu With Live TV, YouTube TV, or Sling TV. Episodes of ‘Bless The Harts’ can also be purchased and streamed on Amazon Prime Video.

The upcoming next episode of ‘Bless The Harts’ is titled ‘Crappy Death Day’ and the synopsis as provided by FOX is as follows – “A psychic tells Jenny she’s cursed after attempting to get a refund for wrongly guessing Betty’s death day; Wayne’s fishing trip with some wild work buddies turns into a manhunt for a dangerous species.”

‘Bless The Harts’ season 2 episode 9 is titled ‘Invasion of the Potty Snatcher’. This is no holiday-themed obligatory episode that is a typical feature of most sitcoms (animated or otherwise). Contrary to what Brenda and Wayne think, Jenny believes that she can get Louise to give her a raise in pay by going over and above her job role and making herself indispensable. Obviously, she cannot simply ask Louise for a raise, as Wayne suggests, but she also doesn’t want her efforts to go to waste. When a woman locks herself in The Last Supper’s bathroom for over 35 minutes, Jenny does her best to coax her out. In the end, Jenny is forced to admit defeat and just asks Louise for a raise. Jenny’s honesty and openness move the lady to unbarricade the cubicle and leave the bathroom with her head held high.

Elsewhere, Betty goes with Violet to attend her parent-teacher conference and regards it as her glorious return to high school, where she was at the peak of her life. Betty runs into an old teacher from her own school days on whom she had a serious crush.