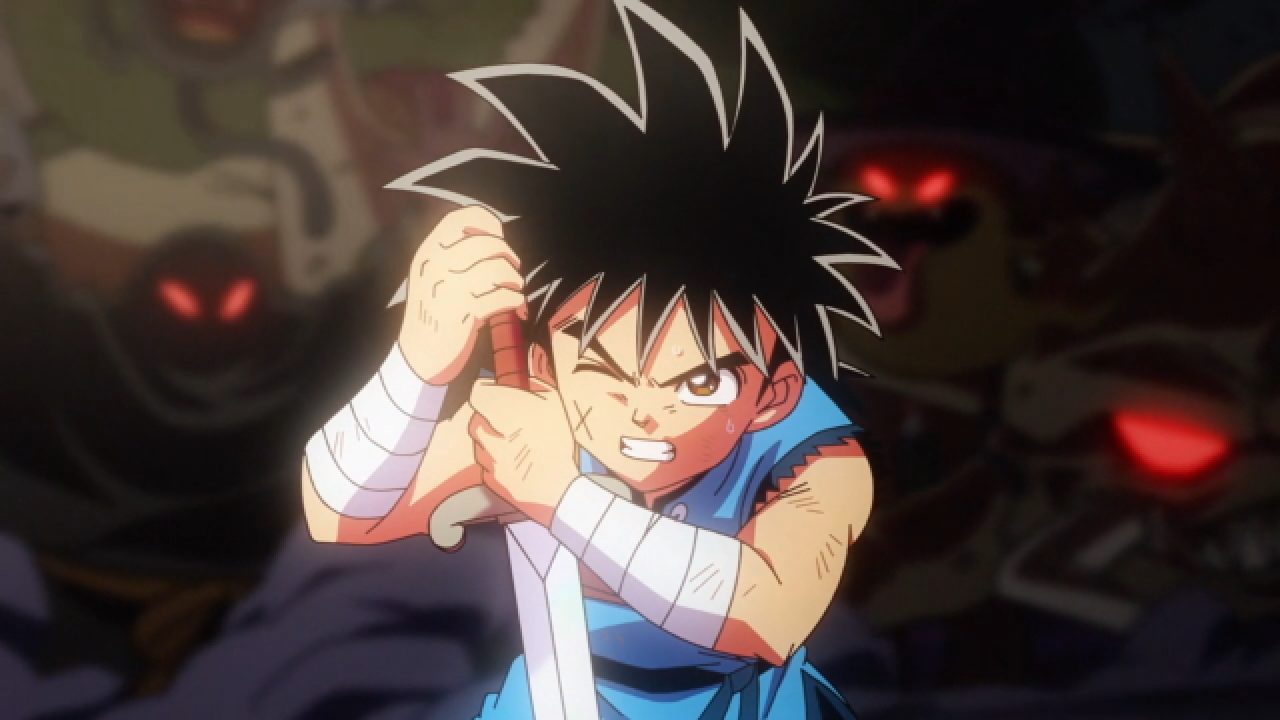 Based on the popular manga series written by Riku Sanjo and illustrated by Koji Inada, ‘Dragon Quest: Dai no Daibouken’ or ‘Dragon Quest: The Adventure of Dai’ tells the story of a young orphan hero named Dai, who grows up amidst a group of monsters in the Dermine island. One day, some adventurers arrive at the island and seemingly kidnap Dai’s friend Gome, prompting him to launch a rescue effort. As Dai’s name and the tales of his accomplishments spread worldwide, the great hero Avan comes to train him. However, the Dark Lord Hadler is brought back not long after, and the world is thrown into chaos again.

The manga was originally developed from the renowned video game franchise ‘Dragon Quest.’ The first anime series aired between October 1991 and September 1992. On October 3, 2020, the second anime premiered. Here is what you need to know about the upcoming episode of ‘Dragon Quest: Dai no Daibouken.’

Dragon Quest: Dai no Daibouken Episode 14 Release Date: When Will It Premiere?

The 14th episode of ‘Dragon Quest: Dai no Daibouken,’ titled ‘Blizzblaze General Flazzard,’ is set to release on January 9, 2021. Toei Animation produced the series. Kazuya Karasawa directed the anime, with Katsuhiko Chiba writing the screenplay. Yuki Hayashi supplied the score for the show.

Where to Watch Dragon Quest: Dai no Daibouken online?

The series is available on Crunchyroll with original Japanese audio and English subtitles. It can also be watched on Hulu and VRV.

To protect his pupil and others, Avan gives his own life, hoping his sacrifice will take out the Dark Lord. But it doesn’t. Hadler emerges very much alive, ready for global domination. At one point, Dai and Popp decide to make their journey together to defeat Dark King Vearn. Their paths cross with that of Maam, who used to be a loyal follower of Avan. In episode 13, Dai and Popp continue their fight against Hyunckel. Maam eventually returns and tells her friends that she has come to know a great deal about Hyunckel’s adoptive father’s death.