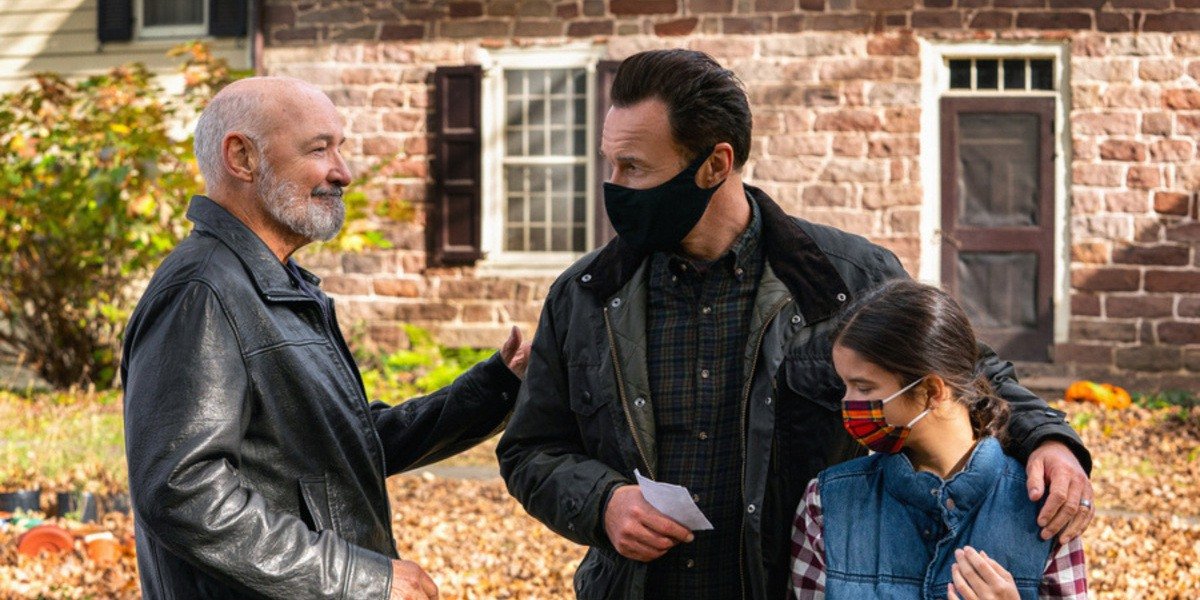 ‘FBI: Most Wanted’ follows seasoned FBI agent Jess LaCroix as he heads the Fugitive Task Force. The team works relentlessly in pursuit of those evading capture on the FBI’s Most Wanted list and brings them to justice. The second season of ‘FBI: Most Wanted’, a spin-off of ‘FBI’, premiered on November 17, 2020, and episode 1 sees the task force hunt down two gunmen who, in the light of the pandemic, are taking out their rage and frustration on the elite class. There is a more detailed recap present at the end of this article that you can read if you want to know what happens in season 2 episode 1 of ‘FBI: Most Wanted’. Here is a preview of the next episode.

Where To Stream FBI: Most Wanted Season 2 Episode 2 Online?

If you don’t want to catch the latest episode of ‘FBI: Most Wanted’ as it airs on CBS, or if you miss it on TV, you can stream it for free on the official CBS website. People can also watch the second season on-demand on FuboTV, Vudu, and Amazon Prime, as and when the latest episodes are added to the streaming platforms, which is usually a day after they air on television.

The second episode of ‘FBI: Most Wanted’ season 2 is titled ‘Execute’ and the official synopsis by CBS is – “When a hacker triggers a car crash that kills a family of three, the team races to hunt him down as his ransomware demands escalate and his final target becomes apparent.” You can watch a promo of the next episode below.

‘FBI: Most Wanted’ season 2 episode 1 is titled ‘Rampage’, and fittingly so. Frustrated by the way COVID has affected their lives, two gunmen who blame the elite class for perceived injustices and oppression against them, take out their rage and desperation on the rich people. This puts them on the FBI’s naughty list and the Fugitive Task Force doubles down on the effort to track them and bring them in. Elsewhere, Jess’s father makes his return but this time, he has a new girlfriend. Jess suspects that his father may be up to his old tricks.