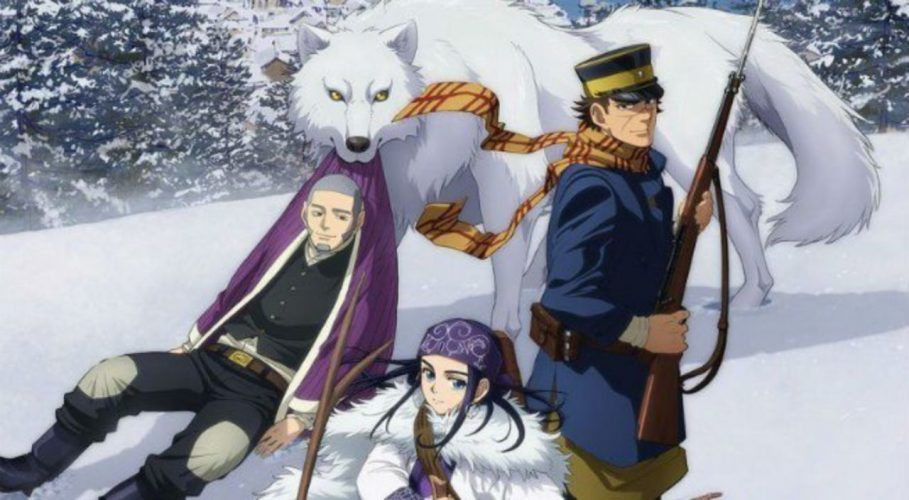 Developed by Geno Studio, ‘Golden Kamuy’ is an anime that revolves around Saichi Sugimoto, a former soldier in the Japanese Imperial army. He embarks on a search for the legendary Ainu gold. The anime is based on a manga series of the same name by Satoru Noda. It premiered on April 9, 2018, and has quickly become a fan favorite. Hitoshi Nanba is serving as the director with Takahiro Kawakoshi as his assistant. The music has been provided by Noboru Takagi. The series is in its 3rd season, which started airing on October 5, 2020. Here is everything you need to know about the upcoming episode of ‘Golden Kamuy’.

Golden Kamuy Season 3 Episode 8 Release Date: When will it premiere?

Viewers can watch the first two seasons of ‘Golden Kamuy’ on Funimation and Amazon Prime. The show can also be streamed on Crunchyroll with its original Japanese audio and English subtitles. Crunchyroll allows its viewers in North America, Central America, South America, Europe, Africa, Oceania, the Middle East, and the Commonwealth of Independent States to watch ‘Golden Kamuy’ season 3. Funimation is slated to stream the series with its English dub in the future.

Sugimoto served in the Imperial military during the Russo-Japanese War and was present at the Battle of 203 Hill. After the war, he started taking care of the widow of a slain comrade. In his search for the gold, he is joined by an Ainu girl, Aspira. In episode 8, Sugimoto’s group makes progress. Hijikata goes to Kushiro to learn more about the object that was once owned by Shinzo Doi or Yoichiro the Manslayer while he was in Abashiri prison. An Ainu named Kiraushi reveals to the group that the object is actually a “Kotan” and made from the beak of a male puffin. He then leads the group to Yoichiro the Manslayer, who has since grown old. While the group is there, assassins hired by family members of his past victims attack him. The encounter transforms Yoichiro into his older self. And Hijikata is forced to kill him.