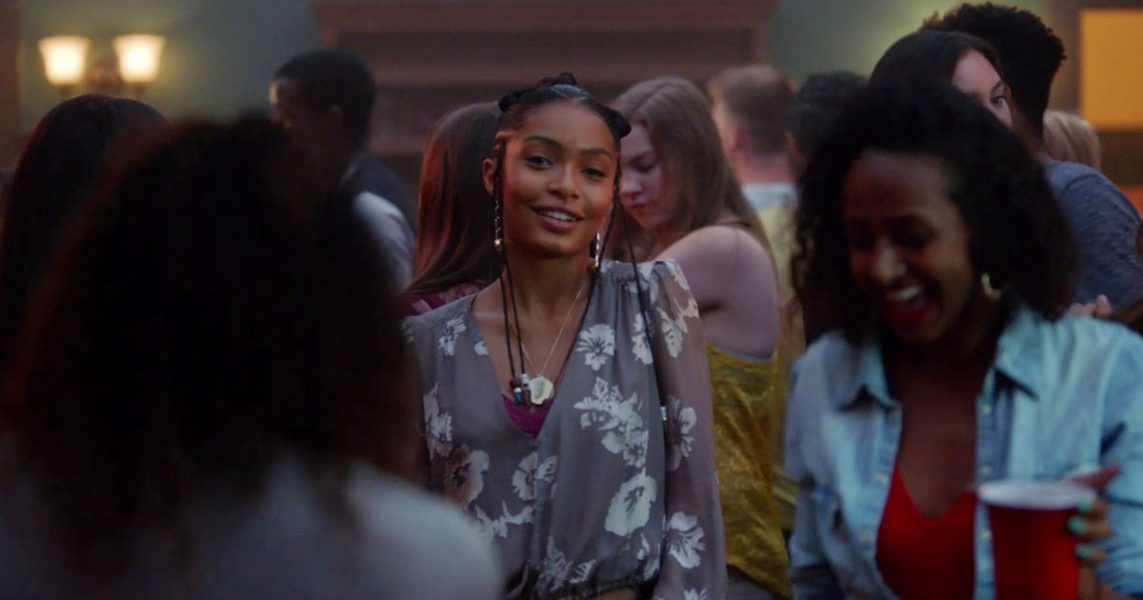 ‘Grown-ish’ is a spin-off of the revolutionary family sitcom ‘Black-ish.’ Both the shows have been notable for their representation of African-American identity on the television screen.

While ‘Black-ish’ tackled the concept of family, ‘Grown-ish’ takes a look at growing up through the eyes of a college student. It is a single-camera comedy and follows the eldest daughter of the Johnson family from ‘Black-ish,’ Zoey. Zoey is shown to be going off to college where she befriends new people and experiences what it is like to live alone, without the support of her family for the first time.

The show was conceptualized in the form of back-door pilot which served to be the twenty-third episode of the third season of ‘Black-ish.’ Yara Shahidi plays the role of the protagonist and the series tends to focus a lot on her romantic relationships.

The third episode of the third season of ‘Grown-ish’ is scheduled to premiere on January 30, 2020 at 8/7c on Freeform. The episode is titled ‘Close Friends’ and returns one week after the second episode of the season was aired. The show follows a weekly format with a new episode slated to be aired every Thursday.

You can watch the third episode of the third season of ‘Grown-ish’ by tuning into Freeform on the timeslot given above. Moreover, the episode can also be streamed online using a cable provider’s login on Freeform’s website or mobile app.

Furthermore, you can also watch the episode live if you have a subscription for Hulu With Live TV, Direct TV, Sling TV or YouTube TV. Moreover, specific episodes from the first two seasons of the show can also be bought on Amazon Prime Video.

The second episode of the third season of ‘Grown-ish’ made some more useful revelations after the first episode of the season shocked viewers with the information that Nomi is pregnant.

Apparently, after breaking up with Paige, Nomi met a guy named Phil at a bar. However, things became more complicated after the revelation that Nomi had told Luca about her pregnancy during the summer break. This makes Zoey confused and doubt herself.

Zoey chats with Luca late at night and that helps her empathize with Nomi. Nomi just needed to talk to somebody without the fear of being judged and Zoey realizes that she might not have been the best person for it. After all, the first question that Zoey asked Nomi after finding out about her pregnancy was why she hadn’t gotten an abortion.

Towards the end of the episode, Nomi confesses that her relaxed attitude towards the pregnancy is simply a cover-up for how scared she is.