Based on a Japanese manga series written by HERO and illustrated by Daisuke Hagiwara, ‘Horimiya’ is a slice-of-life romance anime that revolves around the constantly evolving relationship between its two eponymous characters, popular and capable Kyoko Hori and shy and reclusive Izumi Miyamura. The show also puts considerable effort and time into developing the supporting characters, often devoting entire episodes to the stories centered around them. On January 10, 2021, the anime premiered on Tokyo MX, GYT, GTV, BS11, and MBS and has earned rave reviews from critics and fans alike. Here is everything you need to know about its upcoming episode.

Episode 11 focuses on Shu Iura, a character who has largely been in the background until now. Shu becomes an important part of the narrative later in the manga series, and it appears that the anime is heading in the same direction. The episode begins as the group discusses their siblings. Kyoko, Izumi, and the rest are stunned when they learn that Shu has a younger sister, prompting Yuki and Kyoko to tell Shu to act responsibly. The friends almost seamlessly make Akane part of their group. Izumi is initially worried that Akane is replacing him in his circle of friends. Akane correctly figures this out and tries his best to assure Izumi, making the latter embarrassed. They eventually develop a competitive but fun bond. 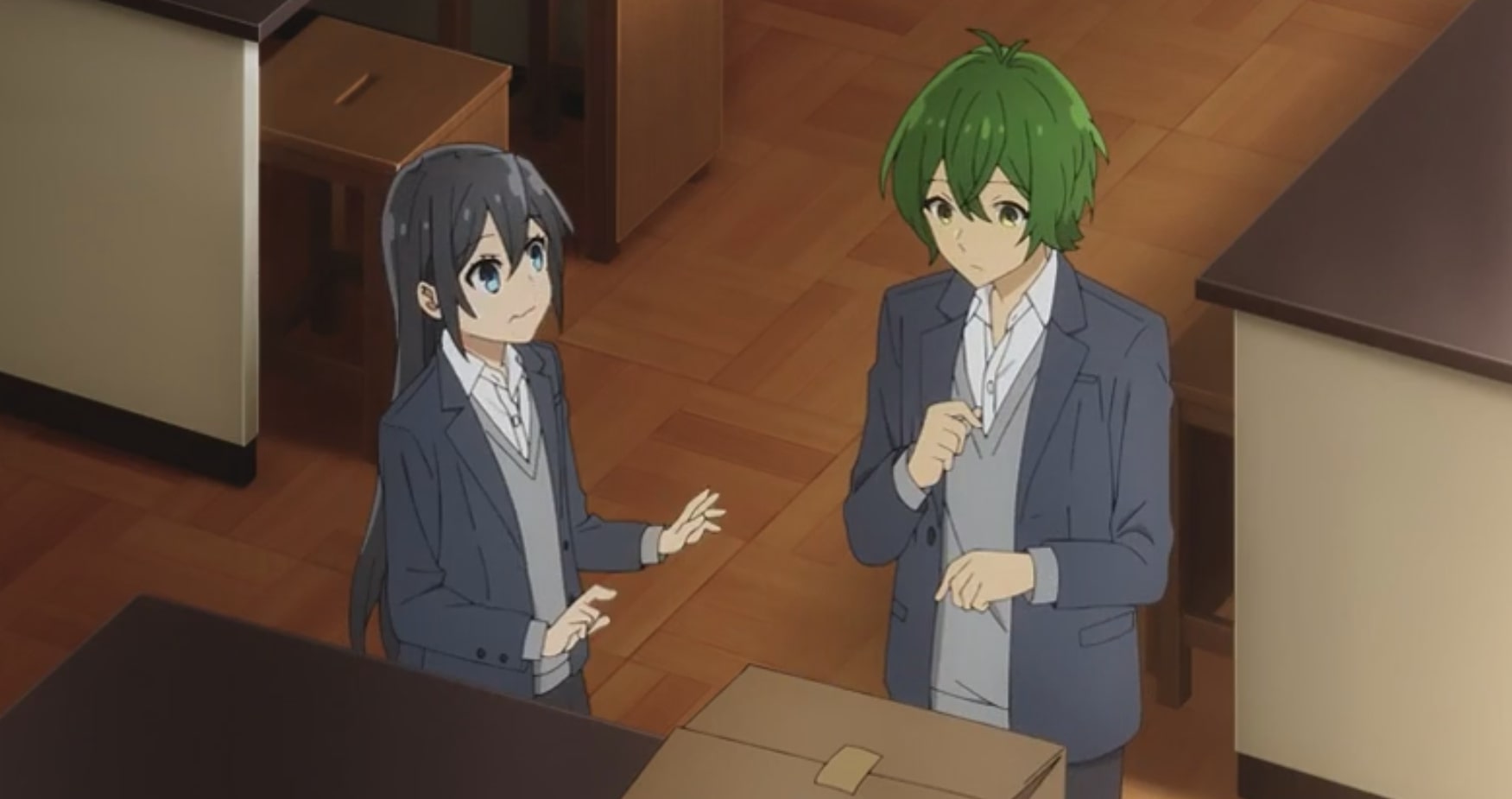 With Izumi’s help, Honoka gets more comfortable around the boys, but she finds Shu’s cheerful and energetic personality loud and annoying. Later, when Shu helps her carry a box of science equipment, he doesn’t speak to her, making her worry that he is angry about what she said. In reality, he has a sore throat and doesn’t want to get her sick as well. The following day, Honoka discovers that Shu is back to his normal self. 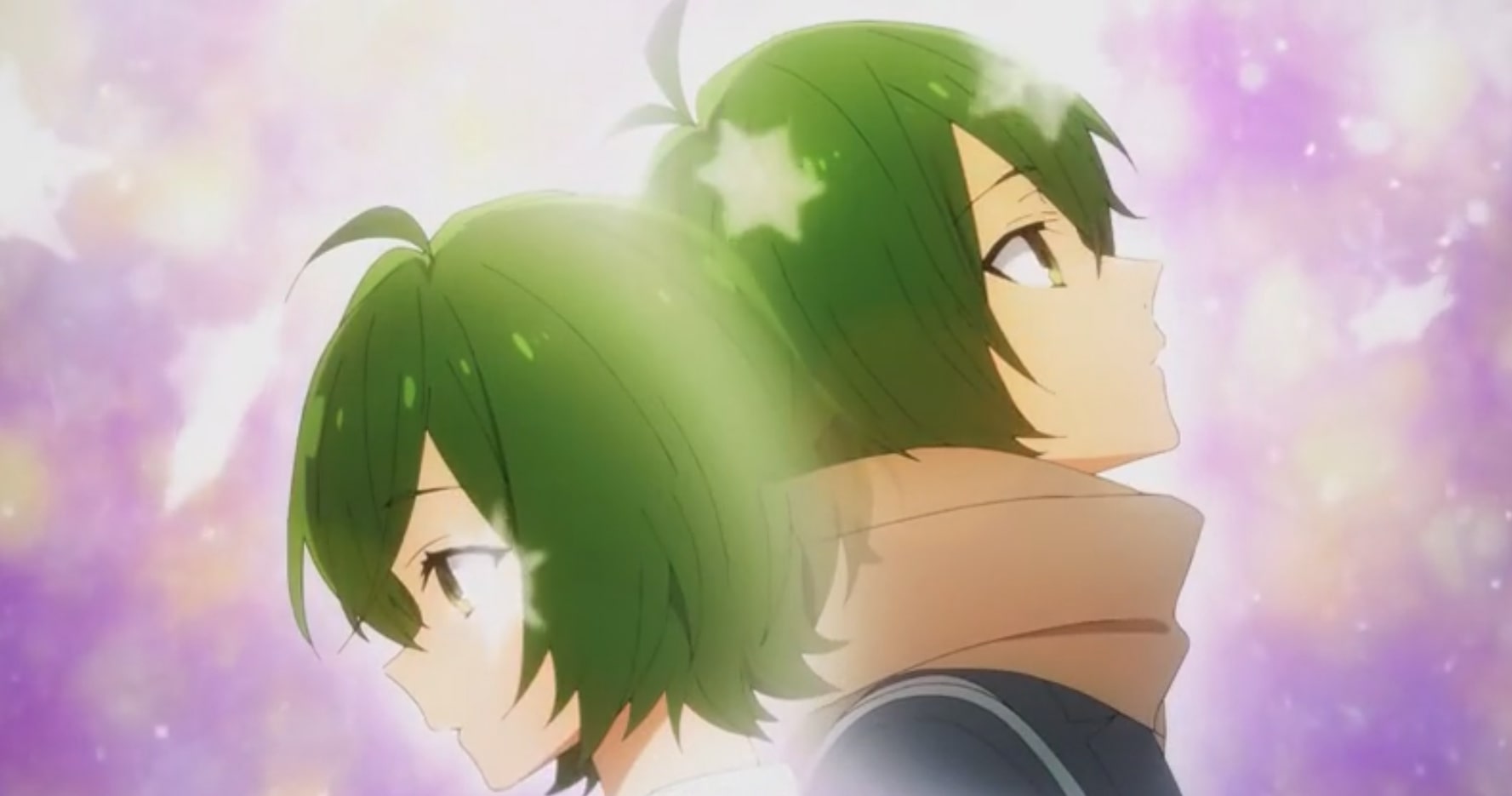 Shu’s younger sister, Motoko, wants to enroll at a prestigious school, but her teacher believes that she doesn’t have the grades to do it. When Shu learns about this, he requests Kyoko to tutor his sister. During their first meeting, Kyoko learns from Motoko that Shu can be quite serious and brooding when he is not around his friends. The episode ends with both siblings hoping that the other doesn’t despise them. In episode 12, Sakura and Akane might get close to each other due to their shared love for shounen manga.