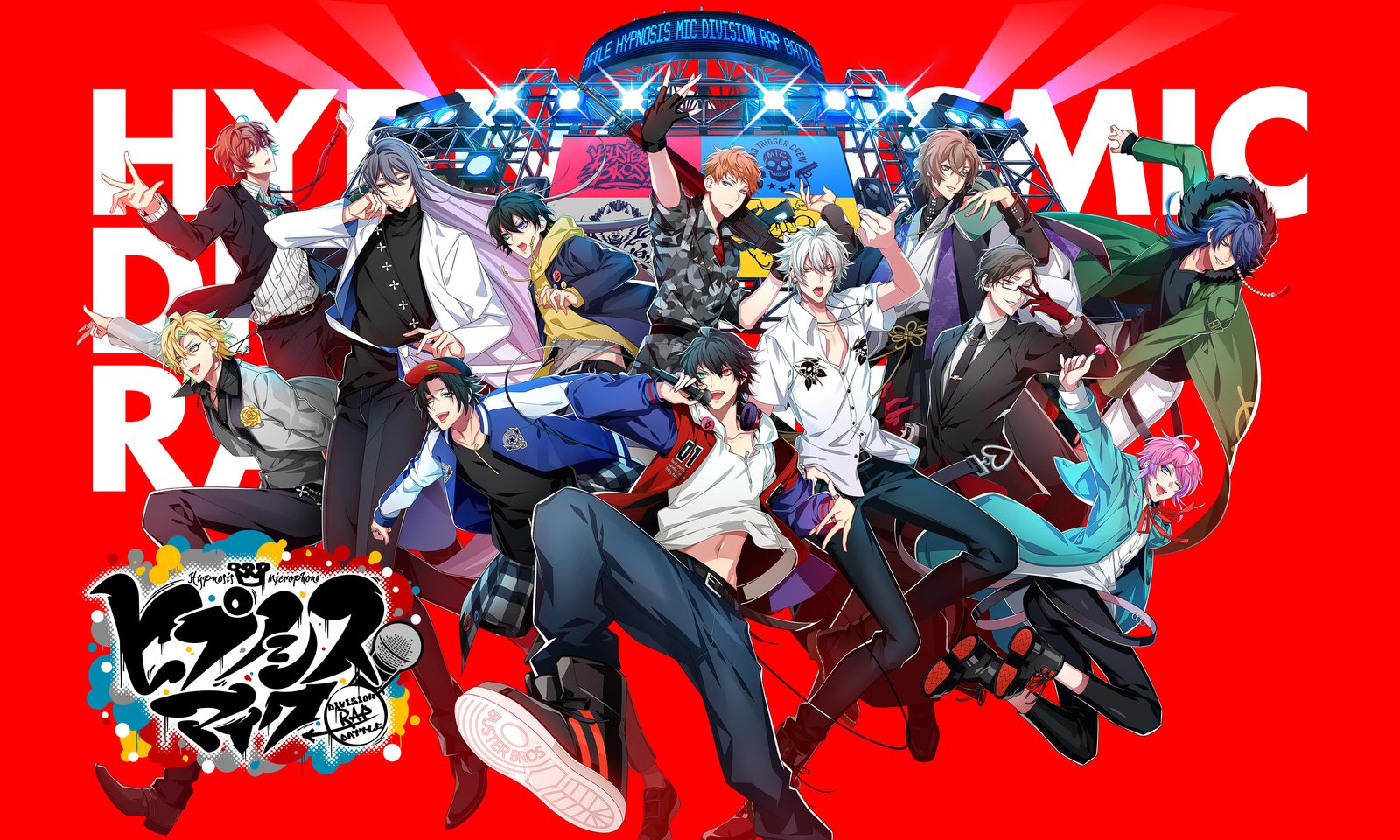 The ‘Hypnosis Mic’ franchise is huge. Apart from having an anime series now, it also has a manga adaptation and game series as well. Many fans would be surprised to know that it also has a stage play version. Like most anime ‘Hypnosis Mic: Division Rap Battle – Rhyme Anima’ was initially scheduled to release sometime in the summer season. However, it got delayed because of the ongoing pandemic. When it comes to its direction, Katsumi Ono is behind it, while its script is being looked after by Shin Yoshida. Other than that, its character designing is done by  Minako Shiba. Many would know him for his work in ‘D Gray Man.‘

When it comes to its voice cast, some of the key players are Subaru Kimura as Ichiro Yamada, Haruki Ishiya as Jiro Yamada, Kōhei Amasak as Saburo Yamada, Shintarō Asanuma as Samatoki Aohitsugi, Wataru Komada as Jyuto Iruma, and Shinichiro Kamo as Rio Mason Busujima.

With that said, for those who have been watching it all this while, here are all the details of its next episode.

‘Hypnosis Mic: Division Rap Battle – Rhyme Anima’ ensues in a matriarchal society. Since the entire world’s government rests in the hands of women, almost everything about it is very different. Advanced weaponry does not exist at all and the rules against the ownership of guns are extremely stringent. But despite this, society isn’t exactly bereft of war. People still fight over petty things but don’t do it with violence. Instead, they use their words to bring others down.

All kinds of weaponry have now been replaced with the “hypnosis mic,” a new form of music that causes real damage. People don’t just diss their foes with their words but they also completely destroy them with every verse. And this not only holds for simple fights but for the biggest street battles as well. From bragging and insults to real sound waves, “hypnosis mic” can bring down the strongest of enemies.