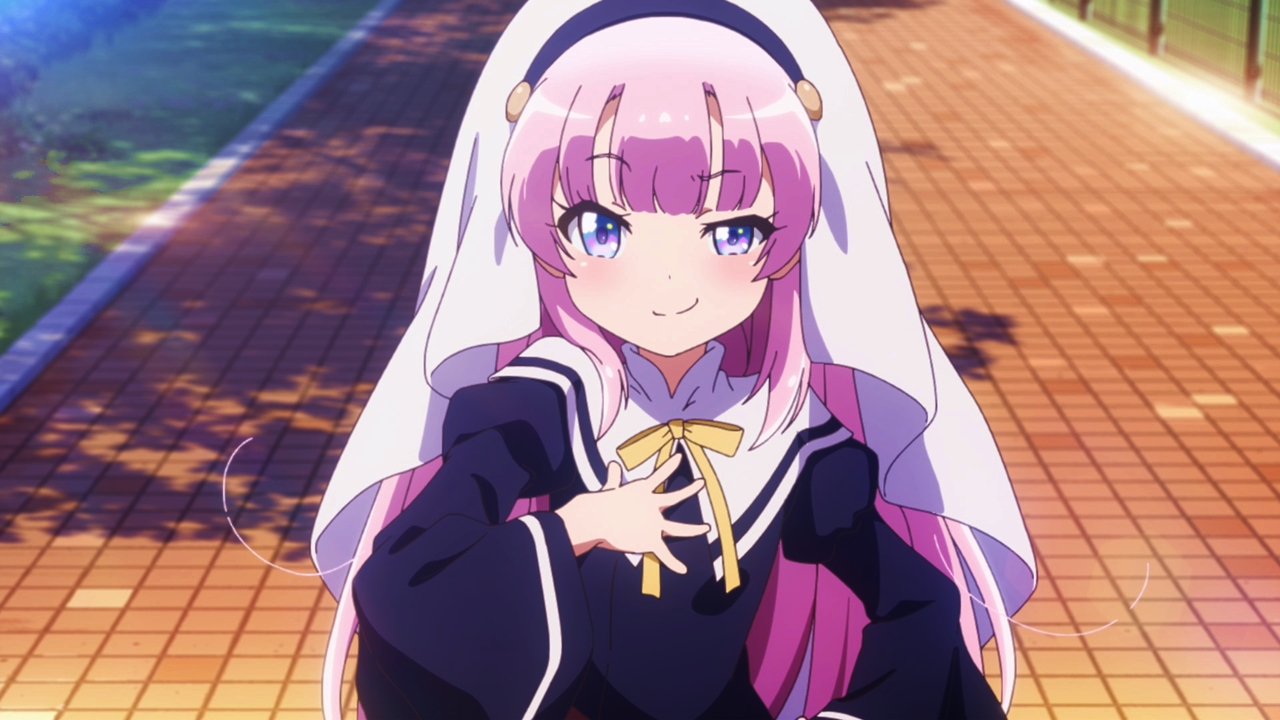 Based on a screenplay by Jun Maeda, ‘Kamisama ni Natta Hi’ is an anime about love, friendship, and magic. It revolves around high school student Yōta Narukami, who meets a mysterious girl named Hina Sato. She tells him that the world is coming to an end after 30 days and demands that he addresses her as Odin. P.A.Works Studios developed the series. Season 1 was directed by Yoshiyuki Asai. Maeda created the score in collaboration with Manyo. The series premiered on October 11, 2020, and has since garnered international recognition for being an exquisite blend of slice-of-life and fantasy genres. Here is what we know about the upcoming episode of ‘Kamisama ni Natta Hi.’

The first season of ‘Kamisama ni Natta Hi’ is available on Funimation and Hulu with its original Japanese audio and English subtitles. Viewers in Australia and New Zealand can catch the show on AnimeLab. The English dubbed version can be watched on Funimation as well.

For Yōta Narukami, life is hectic. He is preparing to take the high school graduation exam. One day, while he is playing basketball with his best friend Ashura Kokuhou, a girl approaches them seemingly out of nowhere and confidently states that she is an omniscient god named Odin. She spooks Yōta by correctly guessing his thoughts. Asura believes that she is a missing person and tells Yōta that they should take her to the police. Hearing this, the girl becomes angry. She later reveals that her real name is Hina Sato, and she is not fond of her surname because of how common it is. When Yōta tells her about the exam that both he and Asura are preparing for, she sardonically replies that all that is pointless because the world is going to end after 30 days.

Neither of the boys initially believes her. But as the series progresses, they learn how frighteningly correct she can be with her predictions. When Hina meets Yōta’s parents, they are immediately charmed by her and let her stay at their home. Fearing that Hina’s predictions about the world’s end might come true, Yōta decides to make the best use of the time he has left.