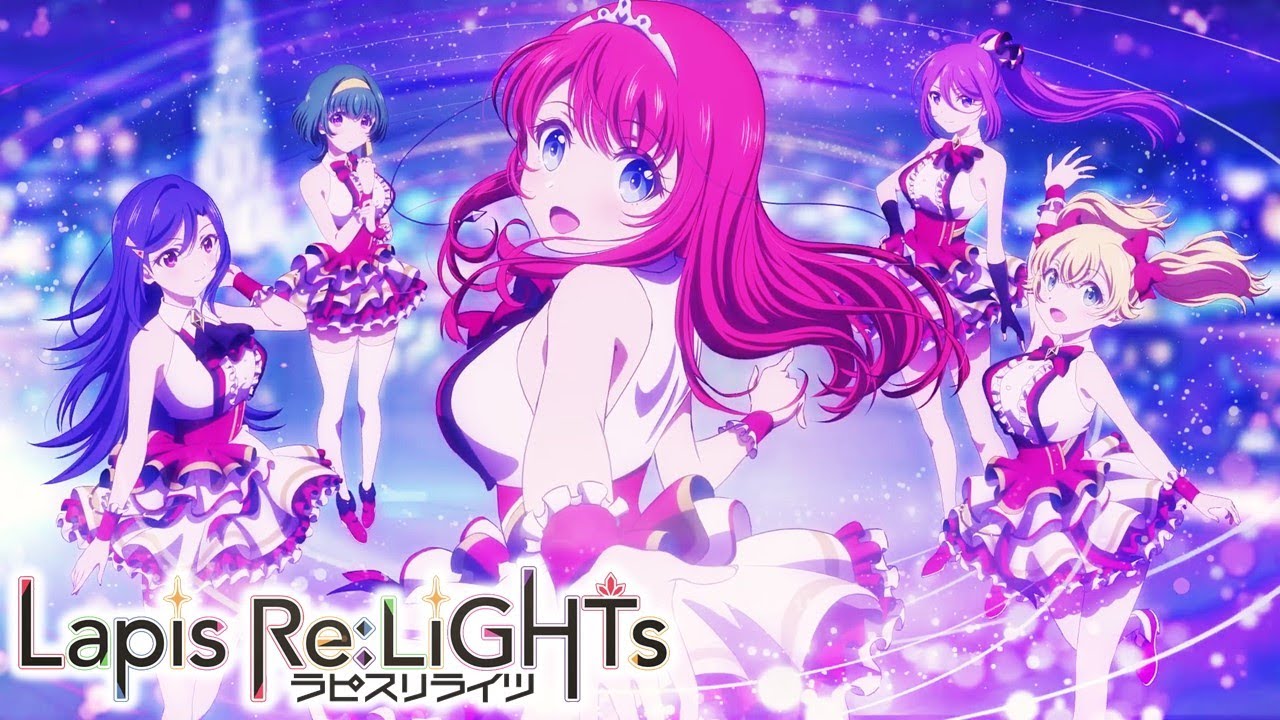 Although the idol culture is often associated with music, the world of anime has taught us that there’s a lot more to it than that. A person’s identity as an idol connotates to being deeply admired by a huge fan following. While most music-centric anime shows give you a very pleasant look at this pop-culture concept by depicting the inspiring journeys of aspiring idols, there are others that take a darker look at it. ‘Lapis Re:LiGHTs’ seemingly takes a middle ground by blending its music idol themes with fantasy and drama. As you may already know, its first season is about to release. So for those who have been eagerly waiting for it, here’s everything you need to know about the release date and streaming availability of its first episode.

Lapis Re:LiGHTs Episode 1 Release Date: When will it premiere?

The first episode of ‘Lapis Re:LiGHTs’ is scheduled to release on July 4, 2020.

Check out one of its key visuals in the tweet below:

"Lapis Re:LiGHTs" – New Visual!!
The anime is slated to premiere on July 2020. pic.twitter.com/hmJi9saTM9

On July 4, 2020, the first episode of ‘Lapis Re:LiGHTs’ will be broadcasted on TOKYO MX, BS11, AbemaTV, and other local channels. Unfortunately, when it comes to its online streaming availability, no official announcements have been made yet. But if we get any news regarding it, we’ll update it here in this section.

‘Lapis Re:LiGHTs’ is a music-centric anime that is based on a mixed media project of the same name. The anime centers around the lives of a group of Japanese school students who are determined to become popular idols. With its blend of fantasy, drama, magic, and of course, music, the anime walks you through the struggles of these aspiring teen idols who literally use magic to further enhance their performances.

The first season of ‘Lapis Re:LiGHTs’ is produced by Studio Mausu, which is also known for its work in other popular anime such as ‘Trinity Seven‘ and ‘Kakushigoto.’ Yokohama Animation Lab, a fairly new studio mostly known for its adaptation of ‘Miru Tights‘, has animated its first season. The series is directed by Hiroyuki Hata (‘Another’, ‘Gintama‘) and  Taro Ikegami is the chief animation director and character designer. Kasumi Tsuchida and Hajime Asano are overseeing its script and its music composition has been done by Satoshi Hōno. Since it’s a music-centric anime, its opening theme, titled “Watashi-tachi no Startrail” has been performed by the stars of the show itself, whereas its closing theme, titled “Planetarium”, is a creation of LiGHTs.

You can check out the trailer for the first season of ‘Lapis Re:LiGHTs’ below: