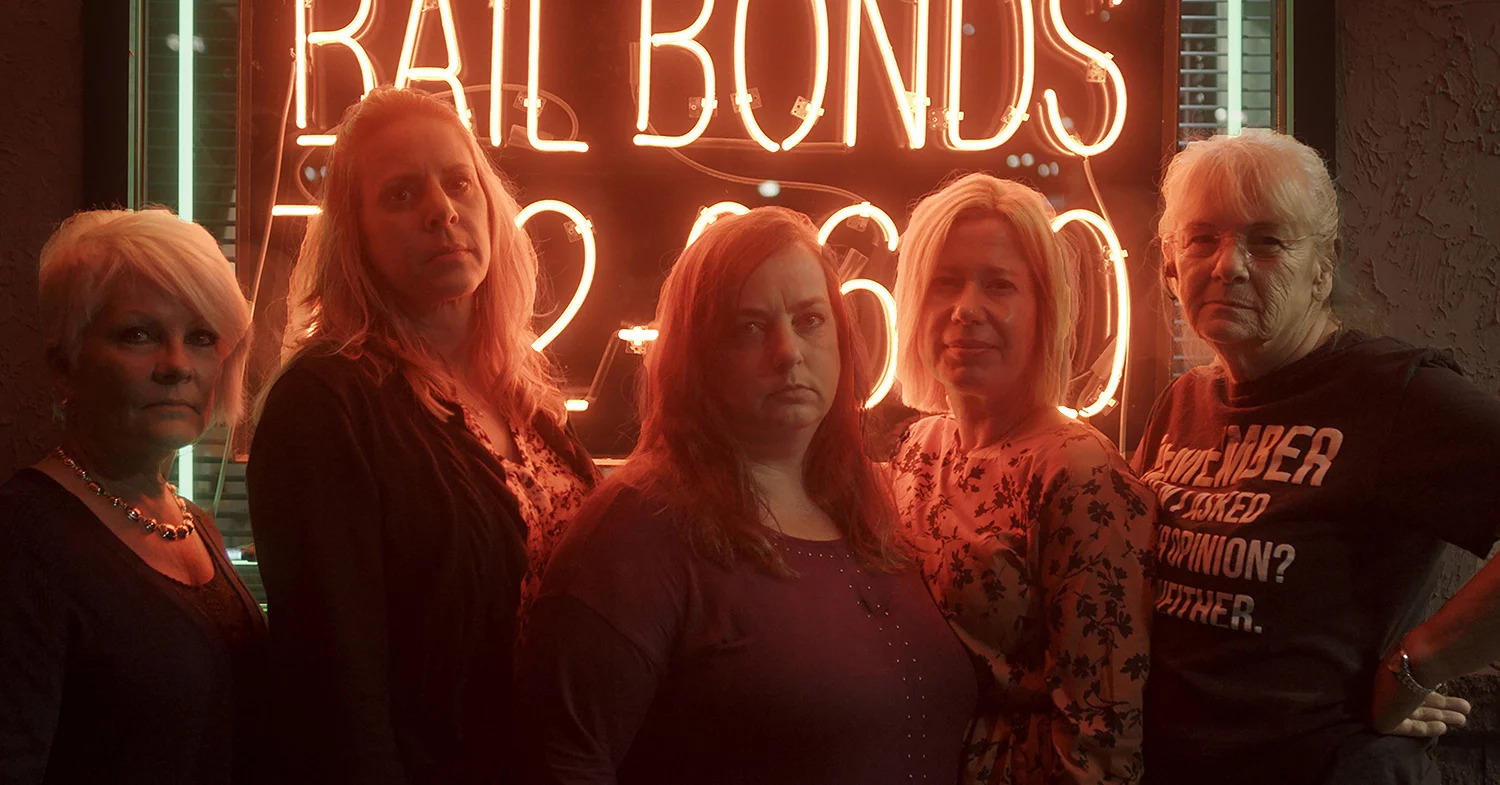 Showtime’s ‘Love Fraud’ is much more than a true-crime documentary miniseries – it is a four-part journey that takes us on a roller-coaster ride of emotions. We’ll be honest, it can easily be described as a non-fiction revenge thriller. Directed by Heidi Ewing and Rachel Grady, it follows the real-life story of Richard Scott Smith, who preys on lonely, middle-aged, single women, with the help of the internet, and then cons them out of all their money and dignity. But, the main focus in this is on the scorned women themselves, who decide to take matters into their own hands by ruthlessly hunting him down to claim their revenge. So, here is all that you need to know about its upcoming finale episode.

Episode 4, the final episode of ‘Love Fraud,’ entitled ‘How Did You Guys See This Thing Ending?’ will premiere on September 20, 2020, at 9 pm ET/ PT or 8 pm CT. This episode will air exactly a week after the release of its third episode, ‘I’m Glad You Called,’ and will wrap up the show.

This investigative docuseries, that chronicles the hunt for a con man who has spent several years cheating innocent women by wooing them online, will come to its conclusion with ‘How Did You Guys See This Ending?’ After the hunt to Wichita, Kansas, and Knoxville, Tennessee didn’t result in the revenge squad – comprising of jilted ex’s and a bounty hunter -catching Richard, they will decide that it’s high time to stop this man for once and for all. As his past continues to unravel, it will slowly yet surely, start to catch up with him as well, and then, it will see that all his schemes are put to an end. The finale episode will also include a one-on-one interview with the man himself and will tie everything together to a comprehensive close.

Episode 4, the finale of ‘Love Fraud,’ ‘How Did You Guys See This Ending?’ can be easily seen at the above-mentioned slot on Showtime. Needless to say, for this, you will need a cable subscription that will allow you to watch the channel. If you don’t have that, you can always make use of your internet services and stream the episode on Showtime’s official website. And, if this doesn’t work for you either, then you have the option of turning to the live TV streaming services that have access to this series, namely, Philo TV, Sling TV, Fubo TV, and AT&T TV Now. Along with all this, you can also catch up with it on Amazon Prime Video.

The revenge squad wants to catch Richard Scott Smith and bring him to justice, but that gets quite difficult when he decides to go on the run so as to not face the consequences of his actions. After the second episode, which resulted in the squad being unable to make any leeway in intercepting him in Kansas, in this one, a disturbing phone call leads them to Knoxville, Tennessee. They learn that one of Richard’s exes from the south is helping him by letting him stay at her place, so they decide to take a road trip there. Even new cast members were introduced to highlight Richard’s manipulative ways, but alas, success could not be gained. By the end of the episode, with more information on who he is and how he functions, the squad decides to take one last trip together to bring him down.