Preview: Lovestruck in the City Episode 2 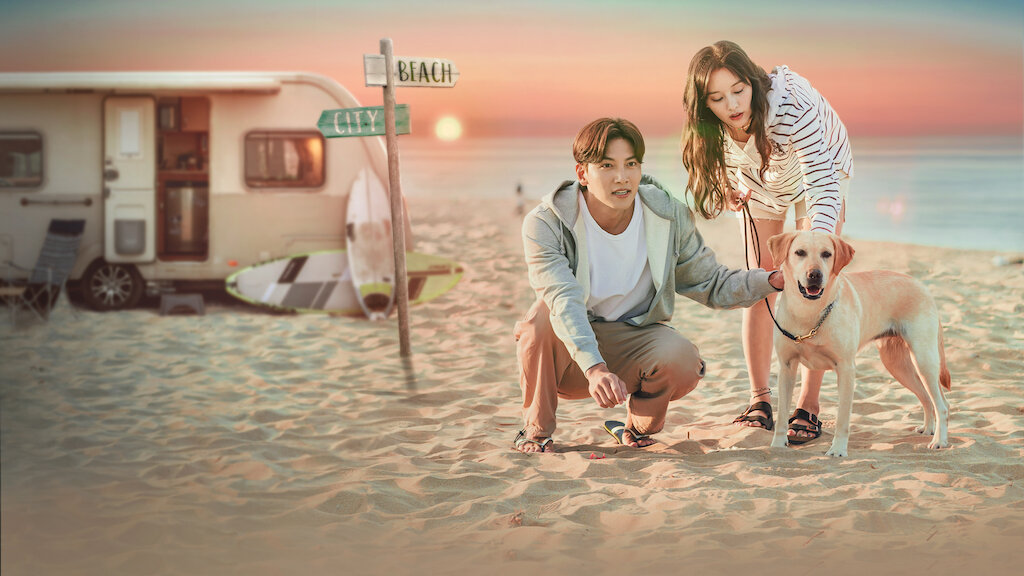 ‘Lovestruck in the City’ is a Korean “short-form” drama series the premiered on Netflix on December 22, 2020. The series is filmed like a mock dating reality show, with the main characters all part of the dating show that follows the love lives of singles in Seoul. The protagonist is a 32-year-old passionate architect who falls in love with a free-spirited woman he met on a beach holiday and tries to find her and connect with her again in the city. There is a more detailed summary of the first episode in the recap section ahead. Before you read that, let’s take a look at the details of the upcoming second episode of ‘Lovestruck in the City’.

‘Lovestruck in the City’ episode 2 will release on Netflix on Friday, December 25, 2020, at 5 am ET/2 am PT. The show is slated to have a total of 16 episodes, with a runtime of approximately 30 minutes per episode. Every week, two new episodes will drop on Tuesdays and Fridays. For audiences who live in South Korea, ‘Lovestruck in the City’ also airs every Tuesday and Friday, at 5 pm (Korea Time), on the cable network Kakao TV.

Where To Stream Lovestruck in the City Episode 2 Online?

You can stream ‘Lovestruck in the City’ episode 2 on Netflix after it releases at the aforementioned time. Subscribers can choose as per their preference if they want to watch on the app or on Netflix’s official website.

Lovestruck in the City Episode 2 Spoilers

Although there is no official synopsis available yet for the second episode of ‘Lovestruck in the City’, we can guess that Park Jae-won and Yeon Seon-ah’s love story will be the focal point again. We might get to see their brief romance unfold in flashbacks of Jae-won’s beach vacation in September of 2019.

Lovestruck in the City Episode 1 Recap

The first episode serves as an introduction of the main characters – 32-year-old architect Park Jae-won, 29-year-old marketing entrepreneur Lee Eun-oh, 29-year-old architect Choi Kyung-joon, who works alongside Jae-won in the company started by his father and uncle, 29-year-old drifter Suh Rin-yi, who juggles multiple part-time jobs, 29-year-old writer Kang Geon, and 30-year-old high school gym teacher Oh Sun-young, who is a self-admitted serial dater. The characters narrate their stories to the camera, mockumentary-style, as a camera crew follows them everywhere.

The first dating story we hear is of Park Jae-won and Lee Eun-oh, who appears as her alter ego Yeon Seon-ah. Park Jae-won meets a beautiful free-spirited woman in the beachside town of Yang Yang, where he went for a surfing vacation in September 2019. There is instant chemistry and evident attraction between them by why is Eun-oh pretending to be Seon-ah? Guess we’ll find out in the upcoming episodes.