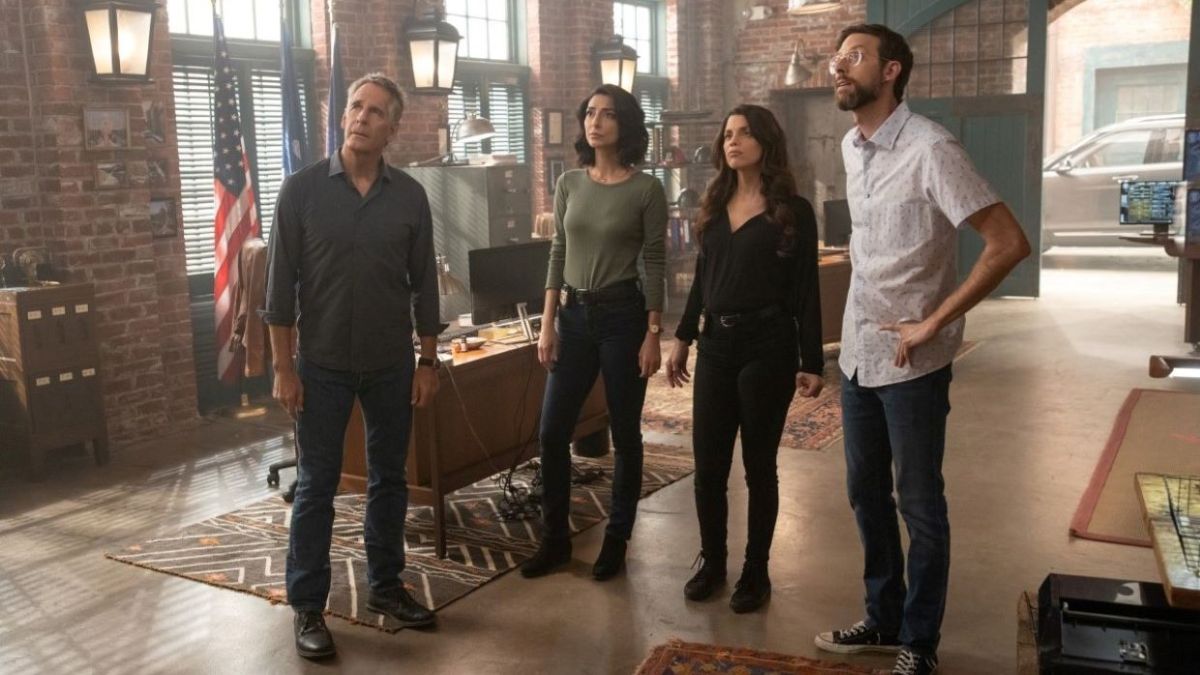 Loretta Wade and Dwayne Pride both find words of comfort from the same source in the latest episode of ‘NCIS: New Orleans’. The fourth episode of season 7 is a pivotal one, seeing as how it marks the series’ return to the screen post-hiatus after the third episode aired on November 22, 2020. Pride locks horns with dirty cops inside the NOPD and Lorretta battles her anxiety and depression. The new Mayor asks Pride to join her task force that investigates and exposes dirty cops on the force. But we’ll address that in more detail in the recap section. First and foremost, let’s check out what the upcoming next episode has in store. Here’s a quick preview of ‘NCIS: New Orleans’ season 7 episode 5.

‘NCIS: New Orleans’ Season 7 Episode 5 is slated to release on January 3, 2021, at 9 pm ET/PT and 8 pm CT, on CBS. The upcoming episode is called ‘Operation Drano, Part I’. This episode marks the series’ premiere after the mid-season winter finale.

‘NCIS: New Orleans’ is on CBS, so viewers can catch it as it airs on TV if they have an active cable connection. If you are more of a digital person and prefer to watch your content online, you can stream the show on the CBS site and CBS All Access. People who have ditched the cable can watch the show on Fubo TV, DirecTV, and YouTube Tv. Amazon Prime members can pay a bit more and add CBS to their existing Prime accounts to stream and view the latest episodes of ‘NCIS: New Orleans’.

Well, for this particular episode, there is nothing to spoil because CBS has not yet provided any synopsis for Season 7 Episode 5. Currently, it is not known what the episode is going to be about but the title – ‘Operation Drano, Part I’ –  looks promising. We can guess that it’s going to be an action-packed, taut-with-tension installment of the popular TV show.

Following the death of Officer Mark Palmer, who had witnessed a murder at the hands of cops and was about to blow the whistle on corrupt cops, Mayor Zahra Taylor launches a full scale investigation into dirty cops in the department. That’s where Pride comes in. Being a federal agent gives him an edge over Internal Affairs. But the investigation proves no cakewalk as Pride finds. Every time his team pick up a trail or question a possible witness for clues, people drop dead and the lead turns a dead-end, turning the whole operation extremely frustrating.

Detective Blakely and Officer Yates try to intimidate and terrorize Pride, in order to make him back off the case. They do this by sending SWAT to Pride’s home, feeding them false information that a criminal was hiding inside Pride and Rita’s house. The whole affair manages to get to Pride for a while before he figures out who is at the head of the gang of dirty cops. It turns out to be Commander Campbell, who has the same tattoo that Officer Yates does, like they are part of the same brotherhood of sorts.

As Loretta finally talks about how the on-going pandemic has negatively affected her psyche and caused her acute anxiety and depression, the Mayor offers her some comforting advise. The Mayor also places an offer in front of Pride – to accept a spot on her task force that will be dedicated to hunting down corrupt cops and cleaning up the department.