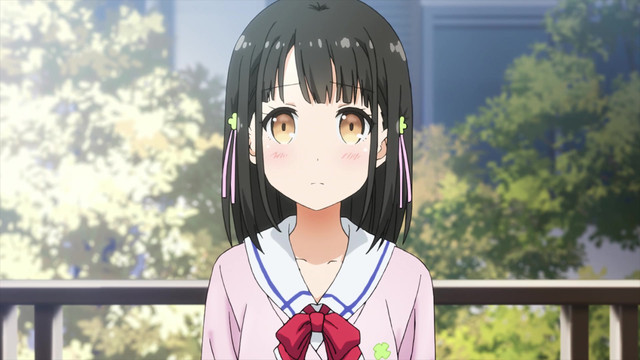 Most anime shorts have a bad reputation in the anime world and rightfully so. Apart from their dissatisfying runtime, anime shorts barely leave any room for the development of complex plot points or characters. Due to this, even after a runtime of 2-3 seasons, it seems like these anime have barely scratched the surface of their overarching premise. For the most part, ‘One Room’ treads a similar path. But what makes it a tad bit better than the rest is its relatable slice-of-life subject matter. So if you’re looking for something light-hearted that does not kill too much of your time, you might want to check this one out. With that said, here’s everything you need to know about its first episode.

One Room Season 3 Episode 1 Release Date: When will it premiere?

Created by Zero-G Studio, ‘One Room’ is an original slice-of-life anime. ‘One Room’ Season 3 Episode 1 is scheduled to release on October 6, 2020.

The ‘One Room’ anime series is directed by Shinichirō Ueda, and Hiroshi Gotō, Ryōhei Suzuki, Shūichi Suzuki, and Yūta Kashiwabara are its producers. Its script is written by Eiji Mano and its music composition is done by Yamazo.

‘One Room’ begins with Yui Hanasaka moving to a new apartment building. Just for the sake of it, she decides to give her new neighbor a visit. Soon, she learns that her neighbor is an upperclassman who studies at the same university she dreams of joining. Seeing this as an opportunity to get into the university of her dreams, she asks him if he would be willing to help her with her entrance tests. In the meantime, a parallel story unfolds where Natsuki Momohara decides to visit his brother in Tokyo who lives all by himself in an apartment.

A third story also unfolds where an aspiring singer named Moka Aoshima has somewhat of a reunion with one of her old friends who now dreams of being a novelist. All three of these stories unfold in entirely different locations and feature a different set of characters. However, there are some connective threads that bring them all of them together. For starters, all of them unfold in the confinements of a single apartment room. Along with that, they are all bound together by fate and are destined to cross paths at some point.

You can check out the trailer for ‘One Room’ Season 3 below: