Preview: Q: Into the Storm Episode 3 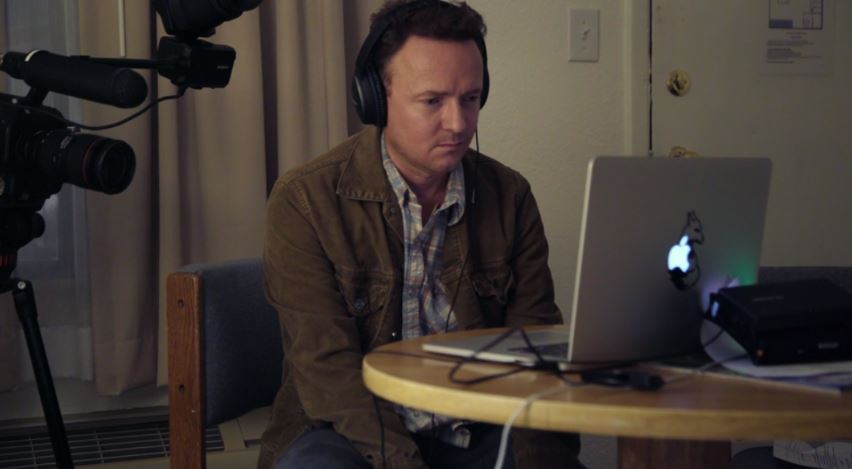 Directed and produced by Cullen Hoback, ‘Q: Into the Storm’ is a limited series that delves deep into every aspect of the QAnon conspiracy theory, which, to be honest, has been making headlines for a few years now. Unfolding like a mysterious true-crime tale with no actual offenses involved, this six-part documentary explores the origins and motives of QAnon, who came onto free speech platforms as a “part interactive game, part religion, and part political movement.” And now, with two episodes having already given us an insight into the lives QAnon has changed, let’s find out what’s in store next, shall we?

‘Q: Into the Storm’ episode 3, entitled ‘Disinformation Is Real,’ is slated to release on March 28, 2021, at 9:00 p.m. ET on HBO. The next installment, called ‘Panic is Real,’ will follow episode 3 to give us two back-to-back chapters in a single day. With a weekly release pattern of 2 episodes, with each of them having a runtime of about an hour, this series will conclude on April 4, 2021.

Where to Stream Q: Into the Storm Episode 3 Online?

‘Q: Into the Storm’ is an HBO original documentary series, so you can use your cable connection and watch each new episode as it premiers on the channel at the time mentioned above. However, if you don’t have that, then you can make use of your internet so as to not miss out on anything. After all, the episodes will be available on HBO Max on-demand right after they’ve finished airing. Moreover, if you’re an Amazon Prime or Hulu subscriber, with the HBO package add-on, then you can stream the episodes there as well.

Q: Into the Storm Episode 3 Spoilers 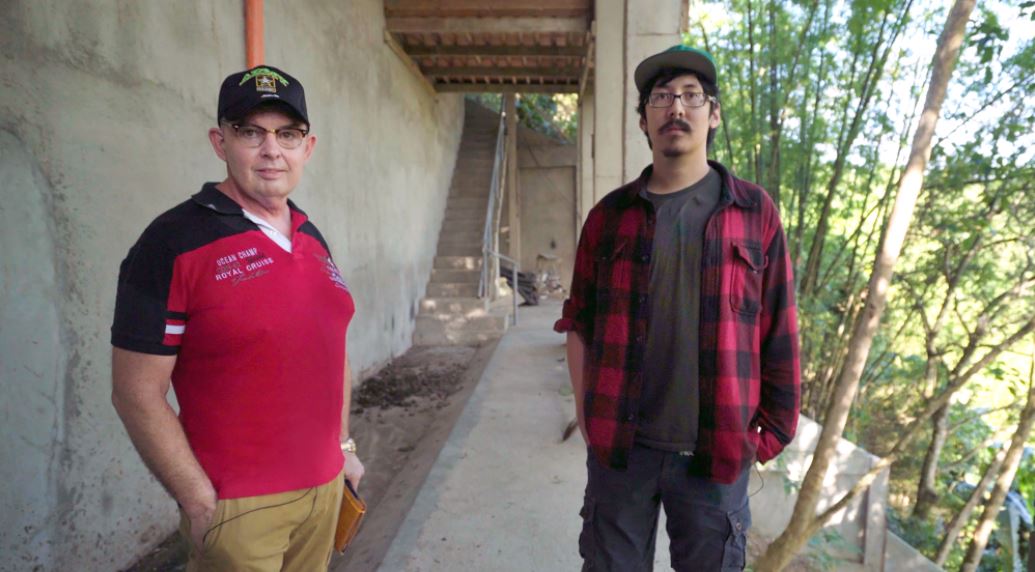 Episode 3 of ‘Q: Into the Storm’ will pick up right from where Episode 2 left off, with Cullen Hoback trotting around the globe in his search for QAnon. Of course, as 8chan, the imageboard website that acts as a home base for QAnon, plays a vital role in the entire scheme of events, the site’s owner, Jim Watkins, its administrator, Ron Watkins, and its original creator, Fredrick Brennan, will be in the middle of the chaos. Until now, we’ve only seen glimpses of the discomfort and disagreements between Jim and Fredrick when it comes to their business, but in episodes 3 and 4, we will see it blow up to unimaginable extents.

Various conspiracy theories like Gamergate and Pizzagate, along with interviews with those directly affected by QAnon and his drop messages, serve as a powerful narrative in the series. So, we can only assume that they will continue to make appearances. Focusing more on the unified front of the internet and the importance of digital privacy rather than QAnon’s linear relationship with politics and former President Donald Trump, ‘Q: Into the Storm’ tracks the influence of meme culture and portrayal of lifestyles on those who can easily be swayed by it. But in the end, with all the motives and suspects laid out, it seems like Cullen will be able to get the answers, he’s been looking for.