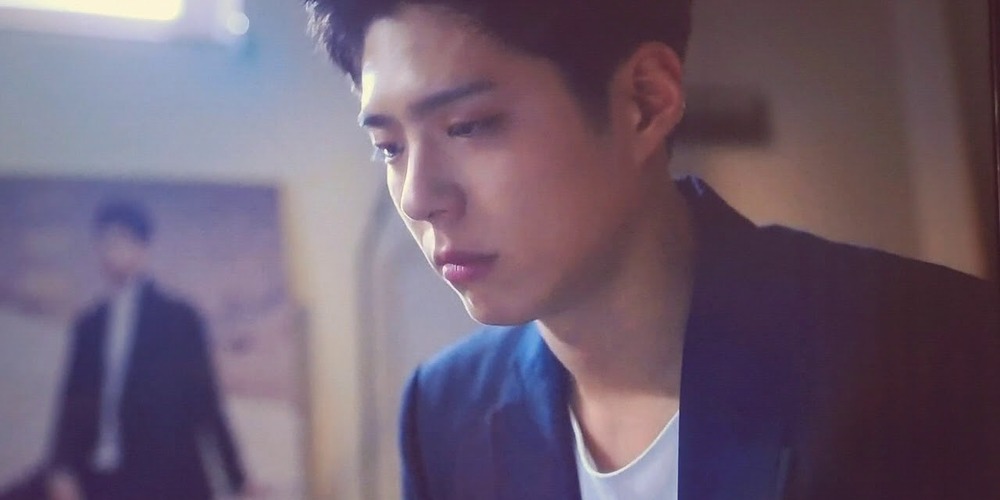 ‘Record of Youth’ has thus far been an emotional (and dramatic) rollercoaster ride. The Netflix South Korean drama starring Park So Dam and Park Bo Gum follows the story of three individuals whose intertwined careers in the entertainment industry also affect their personal relationships. Hye Jun, a former model, and recently-famous actor, suffers the consequences of his meteoric rise to success. Jeong Ha, his girlfriend, and an ambitious makeup artist realizes the cost of being in a relationship with someone who is constantly in the public eye. Hae Ho, Hye Jun’s long-time BFF, discovers that his success as an actor was mostly a sham of his mother’s making and is unable to handle feelings of jealousy over his friend’s success. With the finale quite close, things seem to be building up towards an explosive ending.

‘Record of Youth’ Episode 16 will be the last episode of the series and will be released on Netflix on October 27, 2020, at 12:00 am (Pacific Time). South Korean audiences living locally will be able to watch the finale of ‘Record of Youth’ as it airs on the cable channel tvN at 9:00 pm (Korea Standard Time) on Tuesday. The run time will be about 70-80 minutes.

Netflix subscribers around the world can stream ‘Record of Youth’ through their accounts and may choose to watch on the app or the website as per their preference. South Korean residents also have the option of watching the finale episode directly on their cable TV as it airs on the channel tvN at the aforementioned time. In the article ahead, we will share a short preview of what to expect in Episode 16, followed by a short recap of Episode 15, so there are going to be SPOILERS AHEAD. Please head over to Netflix right now if you haven’t watched the first 15 episodes.

The last episode will see all the storylines coming to an end, with hopefully favorable resolutions. Hye Jun and Jeong Ha will figure out whether to stay together or end things for good. Hye Jun and Hae Ho will possibly resolve their issues as well (and will probably go off to their military service together?). Hae Ho will forgive his mother, it seems, and Hye Jun his father. The romance of Hae Na and Jin-U will probably come to a culmination as well, but we hope it’s a happy ending. The biggest question for the finale episode will be what happens to Hye Jun’s career.

The penultimate episode was quite tame in comparison to the last few episodes where the storyline moved forward at a fast pace. Nothing much happens in Episode 15. It mostly just catches us up to the heartbreaking scene where Jeong Ha breaks up with Hye Jun. The Charlie Jung scandal involving Hye Jun is put to rest when Min Jae releases the text messages between Hye Jun and Charlie Jung which serve as proof that Hye Jun was not involved romantically with him. Lee Tae Su becomes the new target of the reporter after she recognizes that she has been played into leading a witch hunt against Hye Jun.

Hye Jun’s brother gives the apology letter, settling the matter with the online troll. Hae Ho still hasn’t forgiven his mother and Hae Na is also upset with her. Hae Na and Jin-U discuss the future of their relationship. Elsewhere, Jeong Ha’s mother is happy that Jeong Ha is dating Hye Jun because that means she will be able to financially depend on him. That catches us up to the breakup scene where Jeong Ha tells Hye Jun that she does not want to be his emotional outlet anymore. She says that it seems all he does is apologize to her even though she knows he is trying his best to be there for her but ultimately, it’s hurting his career. At the end of the episode, Hye Jun remembers all the times he has said sorry to Jeong Ha in the past and sobs uncontrollably in his car. He then heads over to Jeong Ha’s studio and informs her that he is not ready to break up.