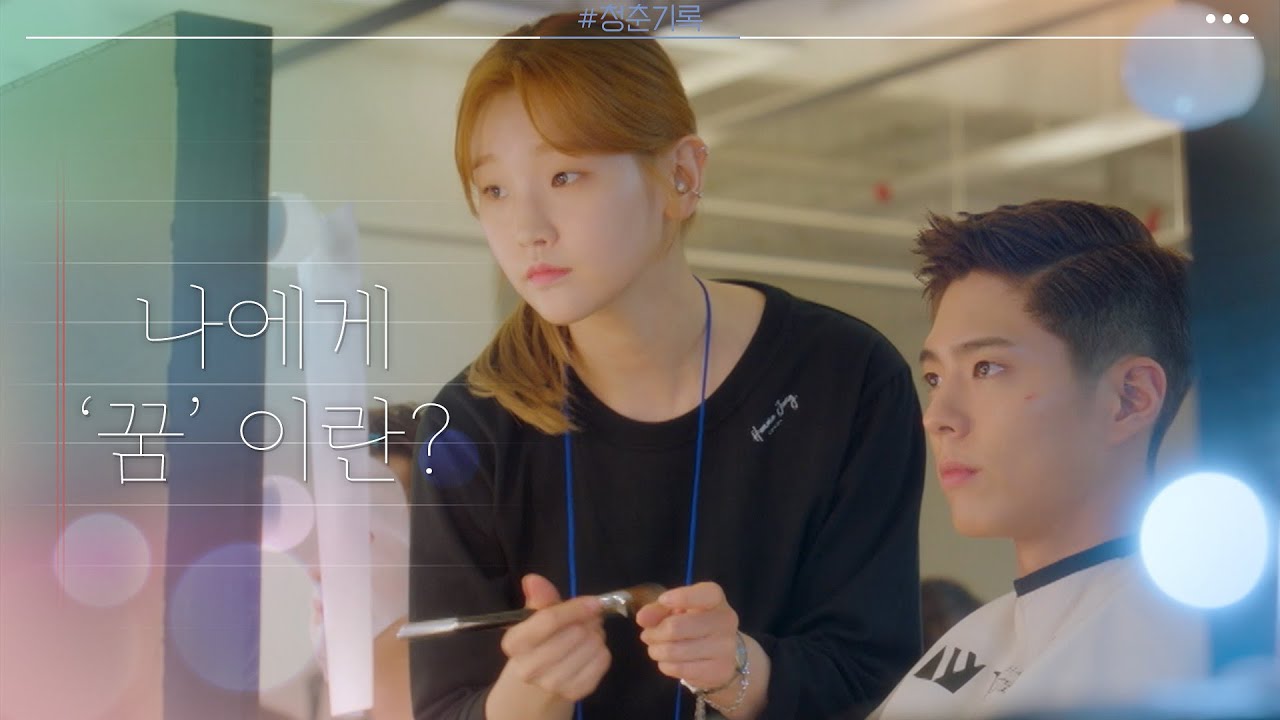 ‘Record of Youth’ is Netflix’s newest South Korean drama that follows the story of three individuals working in the field of fashion – two models who aspire to be actors and a makeup artist who has a crush on one of them. Apart from being a love story between the two central characters, the show depicts the struggles of today’s youth as they chase their dreams and the familial support they don’t get. Can a person make it big if their family doesn’t believe in them? Can a friendship last if one of the friends becomes successful and the other one not so much? These are a couple of questions that ‘Record of Youth’ poses. If the show has captured your interest, we’re happy to give you a little recap of episode 1 and what to expect in episode 2. There are SPOILERS AHEAD so you may want to go to Netflix to check out episode 1 first.

You can watch ‘Record of Youth’ on Netflix, either on the website or on the app. Local South Korean residents can also watch the drama on cable tv network tvN on the date mentioned above.

At the end of episode 1, we see that Sa Hye Joon and Ahn Jung Ha have already met at the fashion show and the latter had been lovingly talking to his picture on her phone when he walks in on her and asks if she has a crush on him. So episode 2 will definitely show the two leads getting to know each other some more.

We can also expect some more family drama at Sa Hye Joon’s house as his military letter has arrived and he wants to postpone his service to continue giving movie auditions but his father clearly wants him to go. Now, because the first episode is set in 2018, we can speculate that maybe he does go off to the military for 2 years after he fails another audition. Episode 1 showed us Won Hae Hyo’s rich mother bribing the movie’s casting director behind his back so it could very well happen that Won Hae Hyo gets the part and Sa Hye Joon decides to join the military for 2 years of mandatory service (as is the norm in South Korea).

The show starts off in 2018 with handsome, smart, and kind model Sa Hye Joon appearing for a screen test for a movie audition. After his agent tells him that he is not going to pay him what he’s owed for previous modeling jobs, Sa Hye Joon ends his contract with the agency and leaves the office to go do his regular odd jobs (he’s a part-time waiter in a couple of different restaurants). He is visibly depressed and is starting to feel the financial strain, having not been paid for past work.

We also see Sa Hye Joon’s family as they sit down for a celebratory dinner for his older brother’s new job – his father who wants Sa Hye Joon to give up on his dream of becoming an actor and go off to his mandatory military service, his mother who coddles him and doesn’t want his feelings to get hurt, his forever supportive and loving grandfather, and his rude self-absorbed older brother who takes their father’s side and belittles Sa Hye Joon’s dreams. Sa Hye Joon skips family dinner to go on a nighttime stroll with his two friends – Won Hae Hyo (the model) and Kim Jin Woo (their childhood friend). The two models talk about auditioning for the same film and what happens if one of them gets the part. The viewers understand through these scenes that the two friends are quite close even though Won Hae Hyo is way richer than Sa Hye Joon, but so far the social divide hasn’t affected their friendship.

Sa Hye Joon’s mom is the housekeeper at Won Hae Hyo’s mother’s home and the two are kind of “frenemies”. The first episode ends with Sa Hye Joon and Ahn Jung Ha (makeup artist) meeting for the first time at a fashion show.