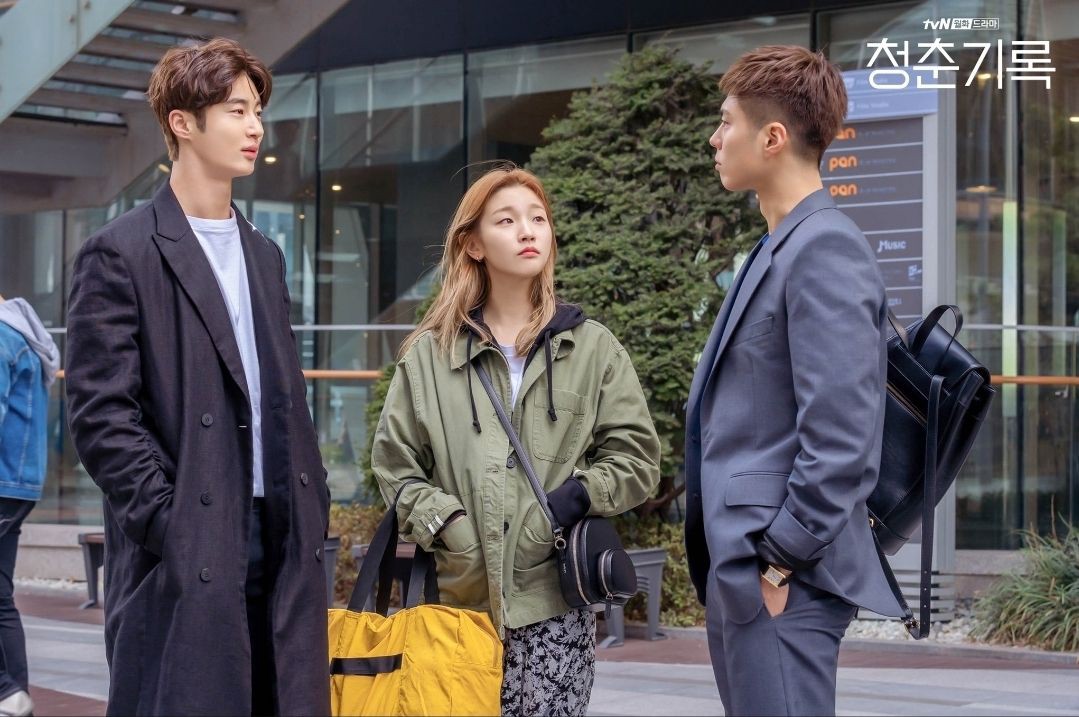 ‘Record of Youth’ is a popular South Korean drama currently airing internationally on Netflix. The show follows the friendships and career ups and downs of three individuals – two models who are trying to break into the acting biz, and a makeup artist trying to make a name for herself. The show serves to depict how hard it is for people of humble backgrounds to achieve success in the glamorous world of the entertainment industry, which is superficial and gives more weightage to someone’s family connections and popularity than their talent. It is created by screenwriter Ha Myung Hee and directed by Ahn Gil Ho and stars actors Park So Dam (of ‘Parasite’ fame) and Park Bo Gum (of ‘Reply 1988’ fame) in lead roles.

‘Record of Youth’ episode 6 will be premiering on Netflix on September 22, 2020, at 12:00 am (Pacific Time). Every week, on Mondays and Tuesdays, Netflix drops two new episodes out of a planned total of 16 episodes. The series is broadcast locally in South Korea on the cable channel tvN at 9:00 pm (Korea Standard Time) every Monday and Tuesday. Each episode of ‘Record of Youth’ has an approximate runtime of 60-70 minutes.

‘Record of Youth’ is available for worldwide streaming on Netflix, and viewers can choose to watch either on the app or on the website directly. South Korean residents can also keep up with the drama as it airs on the cable tv network tvN on the date mentioned above. The section below is a recap of Episode 5 and a prediction of what viewers can expect to see in Episode 6, so there would be SPOILERS AHEAD. Please head over to Netflix right now if you haven’t watched the first five episodes.

Viewers can expect to see Hye Jun and Jeong Ha finally spend some romantic one on one time together on a movie date. The last episode ended with Hye Jun confessing to Jeong Ha that he likes her, so it can be safely assumed that they will start dating soon. It also looks like Hye Jun is about to get another acting role in a drama but his manager might try to quit on him for reasons unknown. The preview of Episode 6 showed Hye Jun trying to unsuccessfully reach his manager over the phone. Meanwhile, the show creators are obviously going ahead with the “second lead” trope and viewers can expect to see Hae Ho fall for Jeong Ha, even though he knows she likes his friend. Episode 6 will see Hae Ho ask Jeong Ha out for dinner (after handing her a big bouquet of flowers) but she tells him that she has plans with Hye Jun, much to Hae Ho’s dismay. 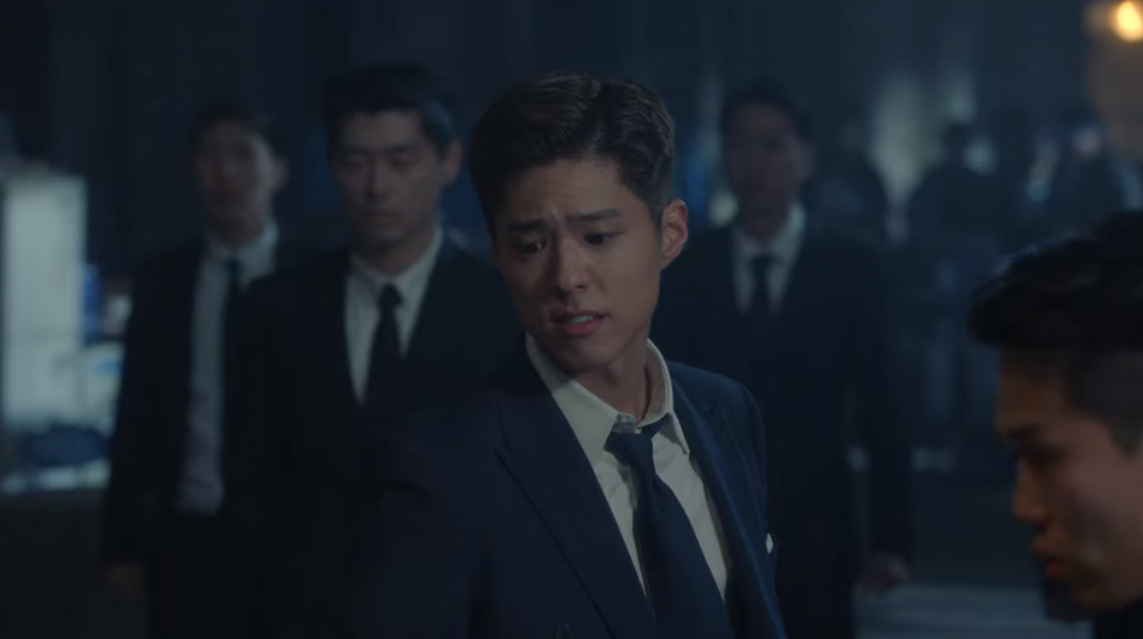 Episode 5 focused on Hye Jun’s family and his transformation as an actor. On the family front, drama ensues when Hye Jun’s older brother (who recently got a good job) announces that he wants to move out of the parents’ home and into a studio apartment closer to his workplace. His mom is totally against this, being of the opinion that he should not spend so much on rent when he can just live at home and save more money. Hye Jun’s brother tries to get Hye Jun to take his side as that would mean that Hye Jun would get a room of his own (since he currently shares quarters with their grandfather). Hye Jun tells his brother that he’s being a jerk and makes it clear that he does not mind sharing a room with their grandfather. Ultimately, the mom gives in and tells her son that he can move out if the rent is cheaper.

We also see a flashback from five years ago when Hye Jun’s mom left her job at Hae Ho’s house after Hae Ho’s mother accused Hye Jun’s mom of taking her watch. Hae Ho’s mom regrets her behavior as the new house help is just not as good as Hye Jun’s mother used to be, and the two make up after Hae Ho’s mom woos Hye Jun’s mom back. There is a strange underlying friendship there, full of unsaid emotions, but the class difference and their employer-employee positions always stop the two mothers from being friends. But they are visibly co-dependant and the relationship shows promise to evolve into something sweeter.

Elsewhere, Hae Na gets into law school and successfully enrolls in the classes of her choice. Hye Jun’s old manager Mr. Lee shows his sensitive side when he speaks highly of Hye Jun’s talent and goodness of character to a film director in a meeting. This leads to the director meeting with Hye Jun’s current manager and discuss about the possibility of a new drama role. Meanwhile, on the movie set, Hye Jun shines in his role as the villain (a violent corporate heir). When he’s in character, Hye Jun seems to transform completely and displays phenomenal acting skills. The episode ends with Hye Jun insisting to walk Jeong Ha home after their day at the movie set and he ends up telling her that he likes her, much to her surprise.