The anime adaptation of a Japanese fantasy light novel series written by Rui Tsukiyo and illustrated by Shiokonbu, ‘Redo’ of Healer’ has garnered much controversy because of its portrayal of sexual violence and slavery. The story revolves around Keyaru or Keyarga, a healing hero, who is also known by the moniker “Hero of Recovery.” in the original timeline, he is relentlessly tortured by Princess Flare of the Jioral Kingdom and her followers because of his abilities. When he kills the Demon King, he receives a Philosopher’s stone, which allows him to go back in time to when he hadn’t become a hero yet. Keyarga subsequently embarks on a brutal path of vengeance. The series premiered on January 13, 2021. Here is everything you need to know about its upcoming episode.

‘Redo of Healer’ episode 11, ‘The Healer is Troubled by Norn’s Brutality!’, is slated to premiere on March 24, 2021, on Tokyo MX and its affiliated channels. TNK Studios produced the series. Takuya Asaoka directed the anime, with Kazuyuki Fudeyasu serving as the main scriptwriter. Akiya Suzuki, Johannes Nilsson (Team-MAX), and Kenji Fujisawa composed the music, and Junji Goto handled the character designs. Minami Kuribayashi sang the opening theme track “Cruel Dreams and Sleep,” and ARCANA PROJECT sang the ending theme track “If You Can Change the World in a Dream.”

In episode 10, Keyarga discovers that Blade is part of Norn’s elite squad that has just arrived in the town. While keeping an eye on them. he nearly gets spotted by the hero Hawk Eye. Later, he learns from Karman, the magical artifacts and weapons shop owner, that Blade has raped and tortured a local girl. Using his healing magic, Keyarga makes himself look like a girl and goes to the bar where Blade often visits. When Blade arrives, she is immediately drawn to the mysterious woman who introduces herself as Keyara. 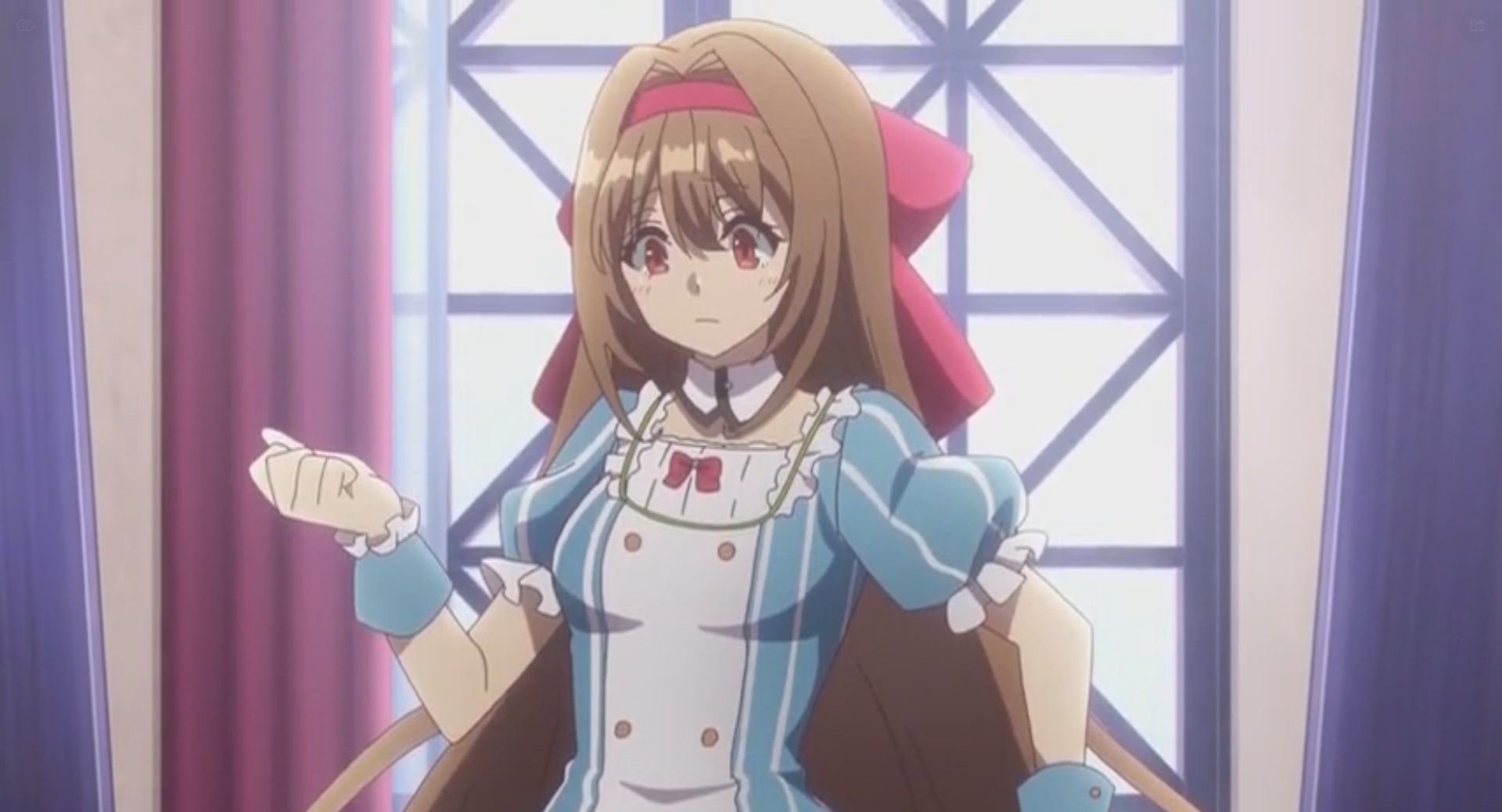 Blade drugs Keyara and heads towards home with Keyara in her arms. The father of the girl from earlier tries to ambush Blade, leaving Keyara with no other choice but to knock him out to save his life. He and Blade fight and Blade again knocks Keyara out. When he wakes up, he finds that Blade has brought him to her room and restrained him. 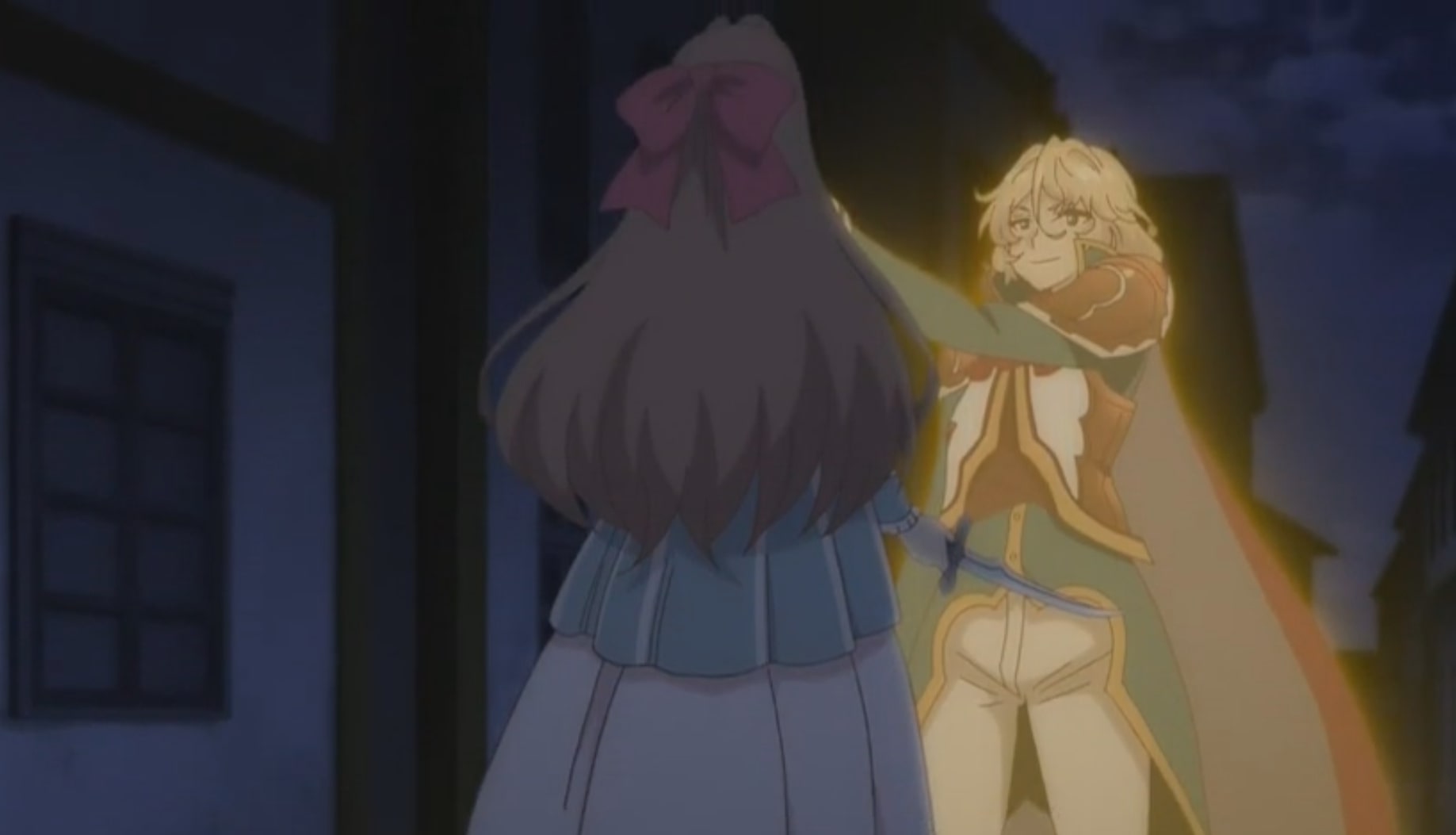 However, when Blade tries to Rape Keyara, she discovers that he has a penis. Horrified and disgusted, Blade tries to get away, but Keyara cuts her with a poisoned dagger. Blade unsuccessfully tries to get her Ragnarok sword, which can heal any wound. The episode ends as Blade loses consciousness. In episode 11, Keyarga might finally get his revenge against Blade. He also might come up with an idea about how to go after Norn.