Based on a Japanese fantasy light novel series written by Rui Tsukiyo and illustrated by Shiokonbu, ‘Redo’ of Healer’ is an adult anime series that has garnered significant controversy due to its depictions of sexual violence and slavery. It follows Keyaru or Keyarga, a healing hero, who is also known by the moniker “Hero of Recovery.” His initial naivety and idealism undergo a drastic shift when the people, who are supposed to be his companions, rape and torture him. Swearing vengeance, Keyarga resets the timeline and begins punishing each of his tormentors. The series premiered on January 13, 2021. Here is everything you need to know about its upcoming episode.

‘Redo of Healer’ episode 12, ‘The Healer Starts a New Journey!’, is slated to premiere on March 31, 2021, on Tokyo MX and its affiliated channels. This will be the final episode of the season. TNK Studios produced the series. Takuya Asaoka directed the anime, with Kazuyuki Fudeyasu serving as the main scriptwriter. Akiya Suzuki, Johannes Nilsson (Team-MAX), and Kenji Fujisawa composed the music, and Junji Goto handled the character designs. Minami Kuribayashi sang the opening theme track “Cruel Dreams and Sleep,” and ARCANA PROJECT sang the ending theme track “If You Can Change the World in a Dream.”

In episode 11, Blade begs for mercy from Keyara, prompting the latter to remind her that she was on the other side a few moments ago. Keyarga gets the vengeance he wanted and turns Blade’s sword Ragnarok back into a divine gem. Later, while visiting Karman’s store, Keyarga runs into Hawk Eye and realizes that a confrontation between them can go either way. He decides that he needs a divine weapon for that inevitable fight. He takes the gem that he acquired from Blade and begins the process of turning it into his personal weapon. Upon completion, the divine weapon declares itself as the sacred armor, “Georgius.” 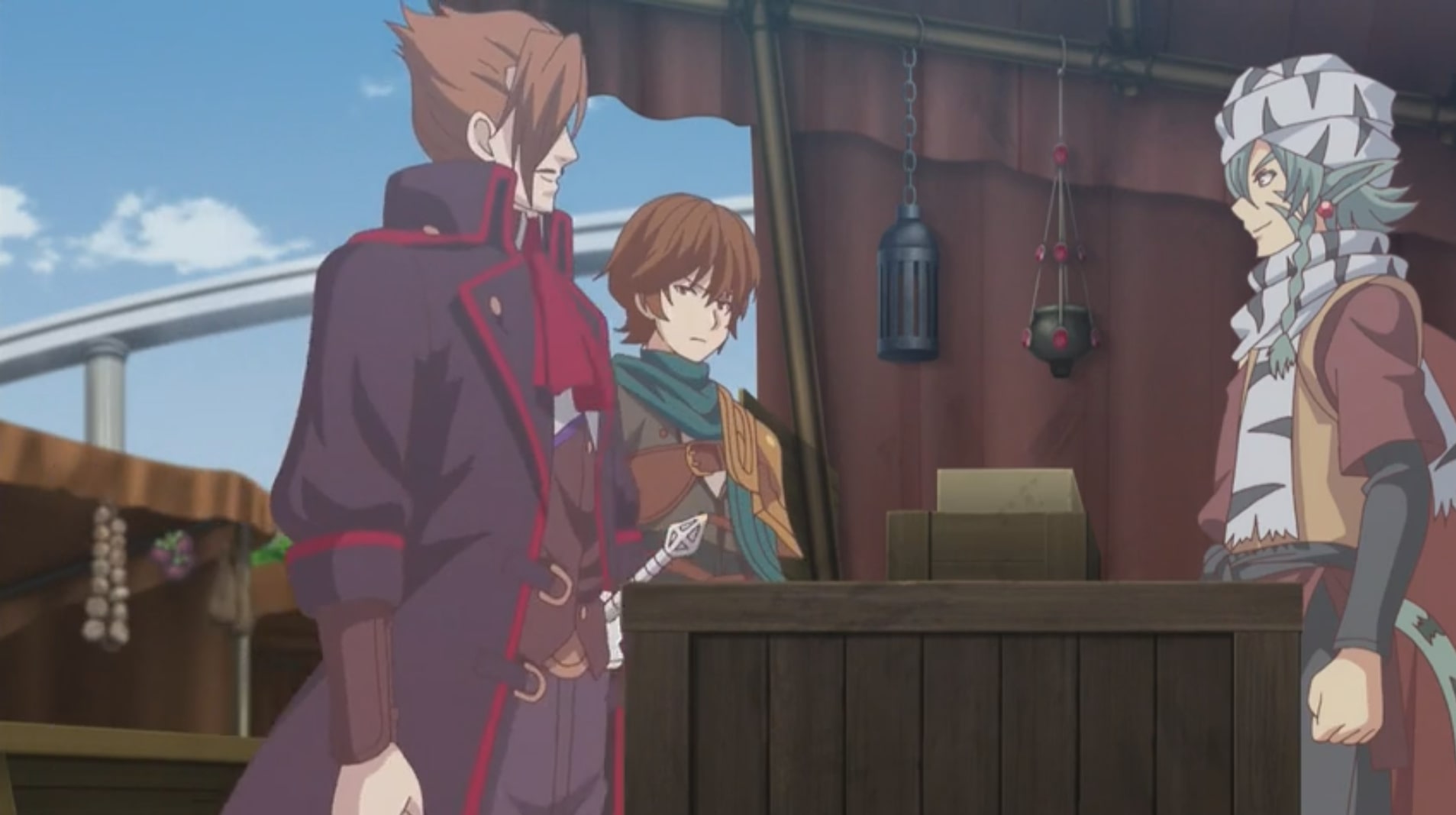 One day, Norn appears at the city square and declares that the Gioral Kingdom soldiers are in Branica to liberate the city from demonic presence. When the citizens start to protest, she claims that the humans of the city have been brainwashed. She then orders her soldiers to kill indiscriminately. Noir senses that Karman has been killed and rushes to the spot. He grieves the death of his only friend and then starts killing Gioral soldiers. 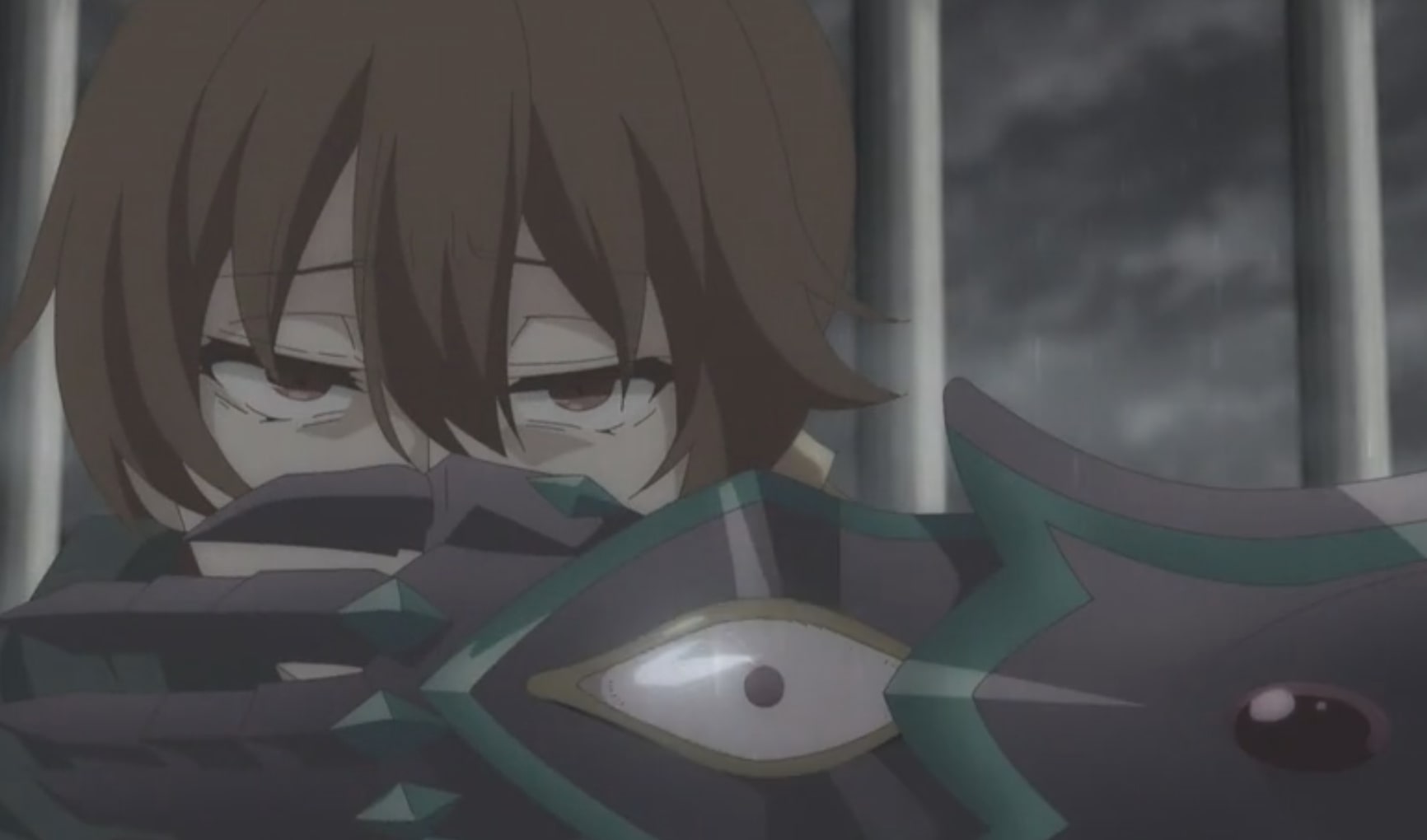 The episode ends as a colossal image of Princess Flare appears in the town. In episode 12, Freya, disguised as her former self, might stop the killings. Keyarga and Hawk Eye might fight each other. Keyarga might transform Norn like the way he did her older sister.