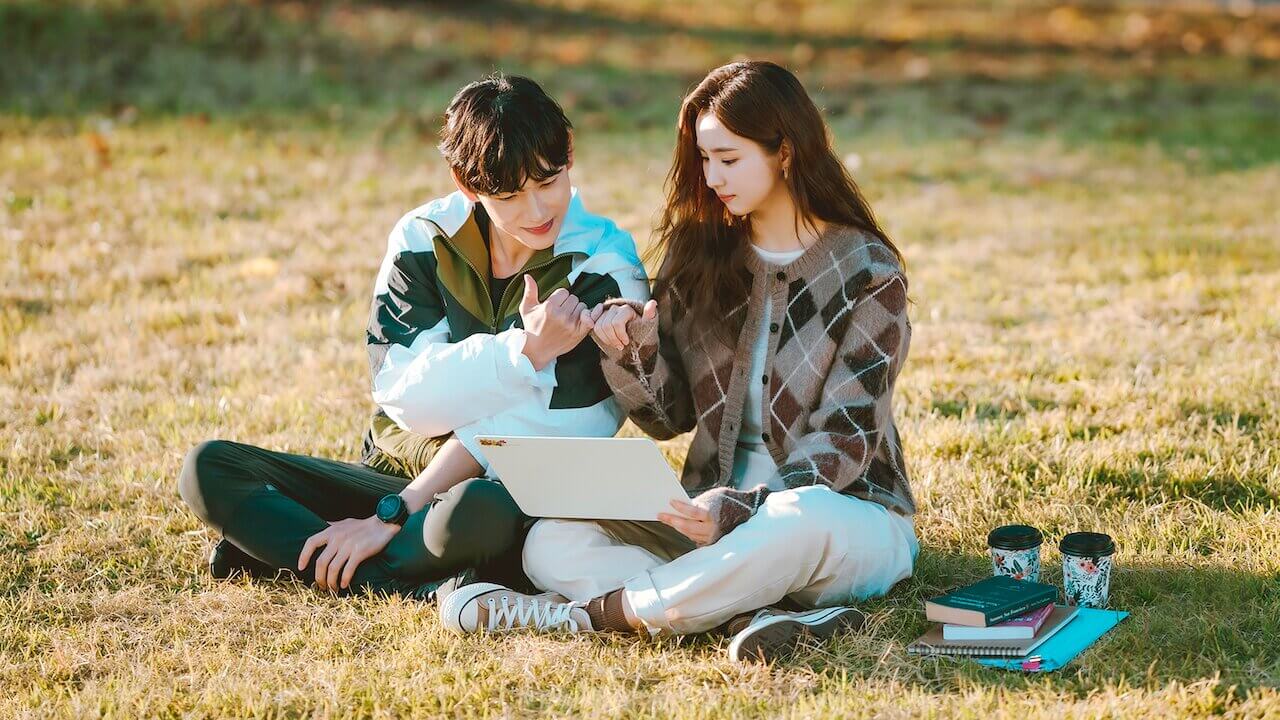 ‘Run On’ is a new Korean drama series that premiered on December 16, 2020. The show follows the love story between a national track and field athlete and a film translator. In the first episode, Oh Mi-joo becomes the victim of casual sexism at work and has to beg her senior for a translating job. She gets assigned to translate the interview for a famous athlete, Ki Seon-gyeom, who turns out to be the same guy who saved Mi-joo from getting mugged the night before. You can read a detailed recap of the first episode of ‘Run On’ ahead. But first, let’s see what the upcoming second episode has in store for us.

‘Run On’ episode 2 will release on Netflix on December 17, 2020, at 3 am ET/12 am PT. The show is slated to have a total of 16 episodes, with a runtime of approximately 60-70 minutes. Two new episodes will drop weekly, every Wednesday and Thursday. For South Korean residents who subscribe to cable, ‘Run On’ also airs every Wednesday and Thursday on the cable network JTBC.

Where To Stream Run On Episode 2 Online?

You can stream ‘Run On’ episode 2 on Netflix after it releases at the above-mentioned time. Subscribers can choose as per their preference if they want to watch on the app or on Netflix’s official website. South Korean audiences can also watch the show as it airs on JTBC at 9:00 pm (Korea Standard Time), every Wednesday and Thursday.

In the upcoming episode, Mi-joo and Seon-gyeom spend more one-on-one time together. Dan-ah meets Young-hwa and likes his art. She wants to buy one of his paintings. Seon-gyeom gets into trouble as the news of his brawl with the mugger and the subsequent trip to the police station breaks out, leading to much bad press. Seon-gyeom flirts with Mi-joo.

Oh Mi-joo is a Korean-English film translator and is a super fan of Director Yook Ji-woo. Ji-woo’s son, Ki Seon-gyeom is not really interested in filmmaking and is a famous athlete, a national level sprinter. After Mi-joo is bullied by her senior and her ex-boyfriend at dinner, she runs into Seon-gyeom on the way home. He saves her from her ex, who is trying to drag her back to the bar. The next day, Mi-joo is getting mugged when again Seon-gyeom shows up coincidentally and saves her again. The two have to go to the police station after a public brawl with the mugger ends badly.

When Mi-joo loses an important translation job, she apologizes to her senior for her earlier behavior and gets assigned another project – to translate for a track and field athlete. When she shows up for her first day of work, Mi-joo is surprised to find that Seon-gyeom is the athlete that she will be translating for.