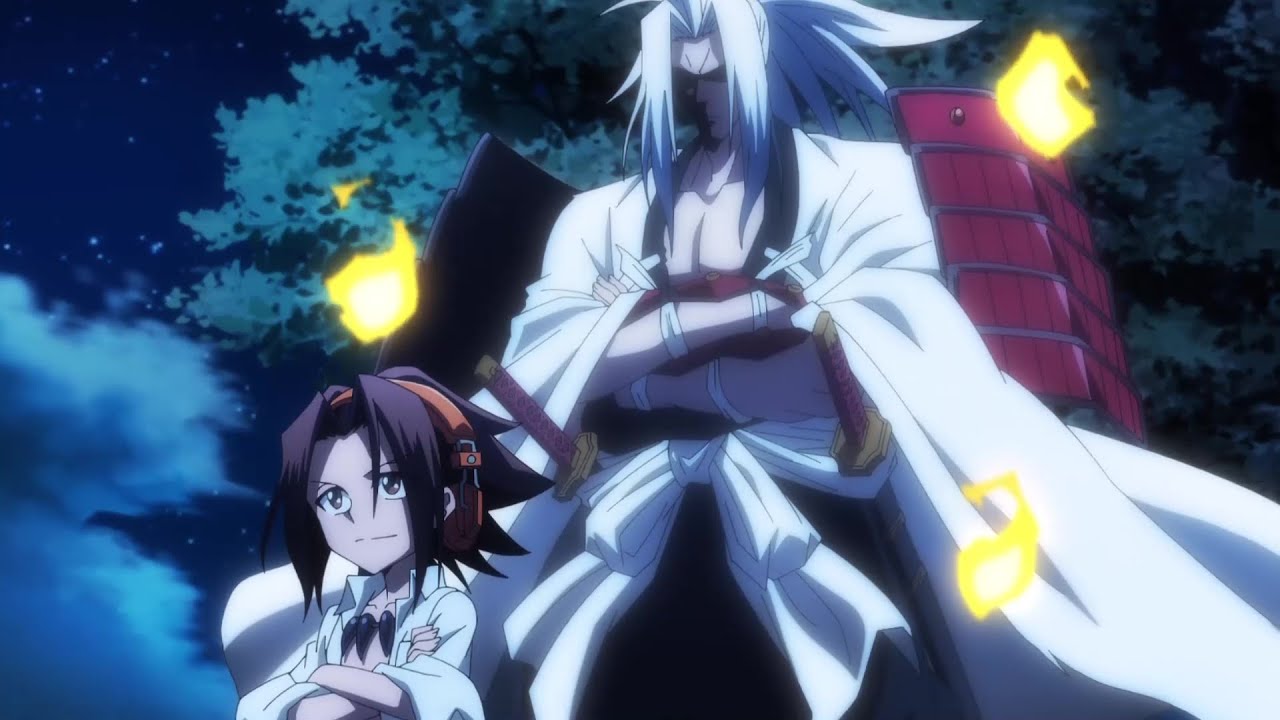 Based on a Japanese manga series written and illustrated by Hiroyuki Takei, ‘Shaman King’ or ‘Shāman Kingu’ is a supernatural adventure shounen anime. It revolves around You Asakura, a young and easy-going shaman, and his quest to become the Shaman King. His inherent kindness and the tendency to see only good in people turn many of his opponents into friends. This is the second TV anime adaptation of Takei’s work after the Studio Xebec series that aired for 64 episodes between July 4, 2001, and September 25, 2002. The 2021 adaptation is set to cover all 35 volumes of the new complete edition of the manga series. Here is everything you need to know about the upcoming episode of the reboot.

‘Shaman King’ episode 13, titled ‘And Hao!’, is slated to release on June 24, 2021, on TV Tokyo, TVO, TVA, TSC, TVh, TVQ, and BS TV Tokyo. Most members of the 2001 series cast reprised their roles in the 2021 anime. Studio Bridge produced the series, with Jouji Furuta serving as the director and Shouji Yonemura as the main scriptwriter. Yuki Hayashi created the music for the anime, while Satohiko Sano designed the characters. As with the 2001 series, Megumi Hayashibara sang both the opening and ending themes for the 2021 reboot. They are “Soul Salvation” and “#Boku no Yubisaki,” respectively.

‘Shaman King’ reboot is set to premiere internationally on August 9, 2021, on Netflix.

In episode 12, You and Ren arrive at the entrance hall to find that the Gohukuseitai leader has defeated Ryu and Horohoro. Manta reveals that they face Pyron’s master, Shamon, whose spirit has been infused with a young body. Shamon easily overpowers You and Ren, but Pyron and Jun’s arrival prevents him from killing them. In the fight between master and pupil, Pyron eventually triumphs, and the group proceeds to face Yuuan or En, who appears as a colossal man. The friends are stunned seeing their opponent’s regenerating ability as his hands grow back after they were severed.

Ren ultimately deduces the one they are fighting is not the real En but an Over Soul. Because En possesses a tremendous amount of Furyoku, he maintained his Over Soul for decades. But his resolve wavers during their battle, leading to Ren’s victory. Afterward, the group is invited to dine with the Tao family by Ren’s mother and grandfather. Ren then rides on his horse to get back to the Shaman Fight while the others take public transport.

As Ren rides through the boundless lands of China, En catches up to his son on his Over Soul and gifts him the family’s most precious heirloom, the Jewel Thunder Sword. In episode 13, Hao will likely come to introduce himself to You and his friends. They might travel to America for the next round of Shaman Fight.