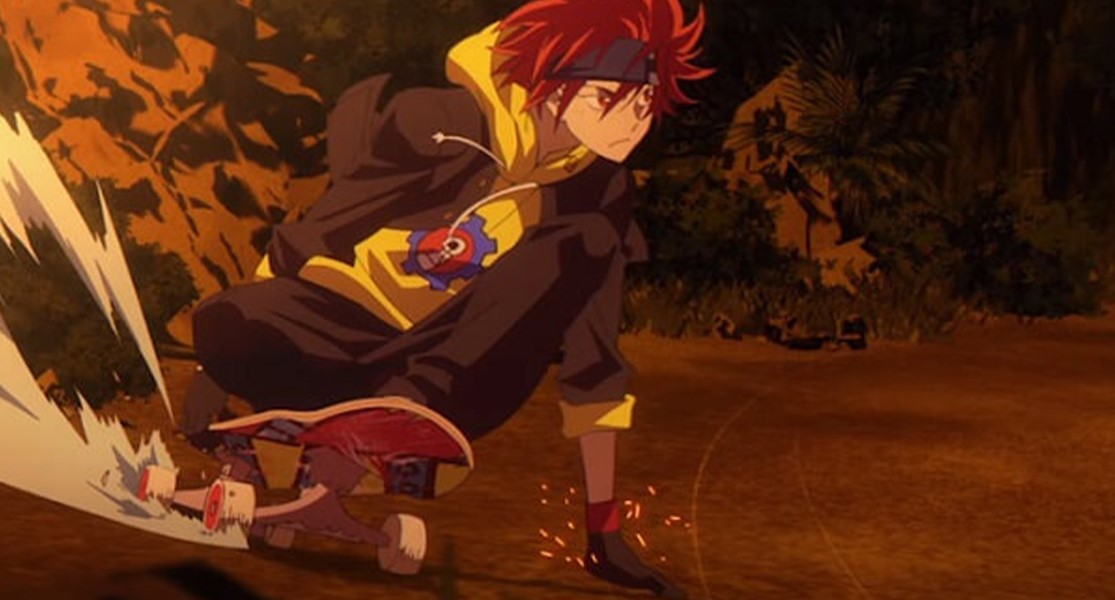 Developed by Hiroko Utsumi (‘Y’u-Gi-Oh!: The Dark Side of Dimensions’) in collaboration with Bones Studios (‘My Hero Academia’), ‘SK8 the Infinity’ (stylized SK∞) or ‘Esu Kē Eito’ is an original sports anime about skateboarding. It focuses on energetic and lively Reki and quiet and serious Langa, two boys who become fast friends after the latter moves to Japan from Canada. A life-long snowboarder, Langa is disappointed to relocate to a place where there isn’t much snow. However, his life changes when he meets Reki, who introduces him to skating. On January 10, 2021, the anime premiered as part of ABC and TV Asahi’s ANiMAZiNG!!! programming block. Here is what you need to know about the upcoming episode of ‘SK8 the Infinity’.

Episode 2 ends with skating prodigy Miya barging into the shop and challenging Langa to a race. Despite Reki’s warnings, Langa accepts the challenge. Later, they visit the track, and Reki reveals to Langa that Miya is a national-team hopeful. Miya is also there. He mocks the two older boys for failing to keep up with him.

In flashback scenes, Miya’s history with the sport is explored. Because he was discovered quite early, Miya had to focus exclusively on skating. Everything else was considered a distraction. Because of his incredible success as a skateboarder, his friends started resenting him. This, in turn, made him hate everyone who is less talented than him. From his first meeting with Reki, Miya calls the older boy “slime.” During a practice session at an abandoned subway station, Langa and Reki discuss the former’s uncomfortableness on the skateboard, especially on the turns. Later, Reki figures out the solution. He models the board so that the wheels will spin in the direction of the movement. This enables Langa to skate sideways, like in snowboarding.

Ultimately, Langa wins an incredibly close race against Miya. The episode ends as Adam shows up, berating Miya for his defeat. This prompts Reki to challenge Adam. Episode 4 will likely focus on Adam. A legend in the skateboarding community, he has been interested in Langa since the latter defeated Shadow. Miya challenged Langa on Adam’s instructions. We might see a race between Reki and Adam in the next episode.