Created by Hiroko Utsumi (‘Yu-Gi-Oh!: The Dark Side of Dimensions’) in collaboration with Bones Studios (‘My Hero Academia’), ‘SK8 the Infinity’ (stylized ‘SK∞’) or ‘Esu Kē Eito’ is a sports anime that revolves around new friends Langa Hasegawa and Reki Kyan. After Langa moves to Okinawa from Canada, he meets Reki, one of his classmates, who introduces him to skateboarding and the thriving subculture around the sport. The anime premiered on January 10, 2021, as part of ABC and TV Asahi’s ANiMAZiNG!!! programming block. Here is everything you need to know about its upcoming episode.

Episode 7 begins with Reki and Langa leaving early for school to skate for a bit before heading to class. Langa again shows how far he has come as a skater in these few months by performing an incredibly tricky manoeuver. Reki starts noticing that people are negatively comparing him to Langa, and his usual cheerfulness seems to decrease radically. Meanwhile, Adam/Ainosuke Shindo visits police department chief Takano to talk to him about keeping the “S” route a secret. Kiriko is there, and she tells Takano that she needs to speak to him about possible collusion. This leads to a brief argument between Kiriko and Adam. 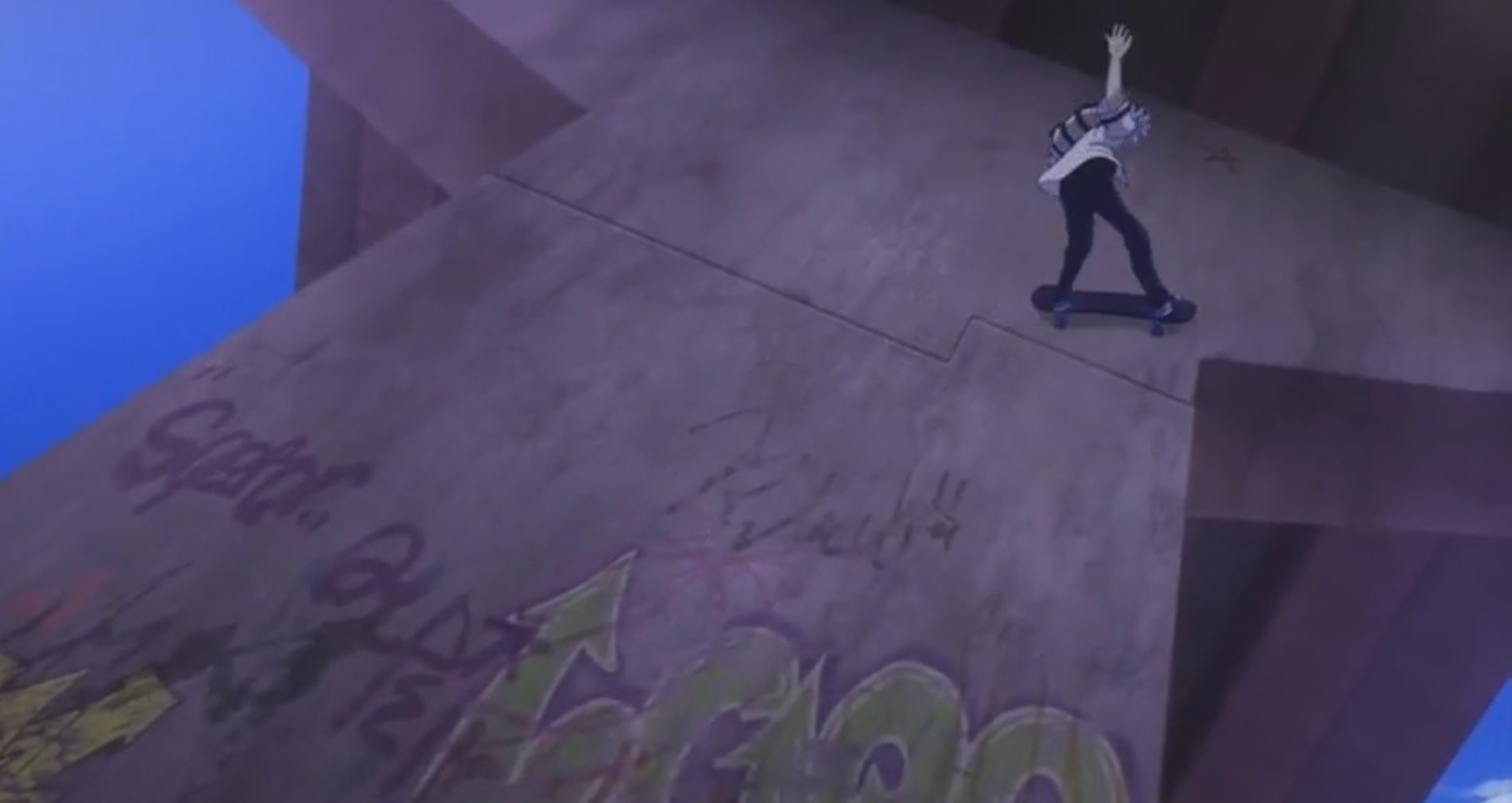 Speaking with her colleagues at the hospital, Langa’s mother recalls that her son has endured many changes in his life since his father’s passing. She says that she is glad that he has found a new hobby and new friends. At school, Reki discovers that Langa is better than him in other sports as well. Reki starts to feel that he can’t now ever close the gap between them.

Adam speaks to his three aunts about the Takano situation. They advise him to protect the police chief so that he will prove useful later. Adam then learns from Tadashi that Kiriko has found a witness against Takano. But Adam seems to be more interested in the “S” race. That evening, Adam arrives at the “S” track on a helicopter and reveals that there will be a tournament to see who is the best skateboarder. 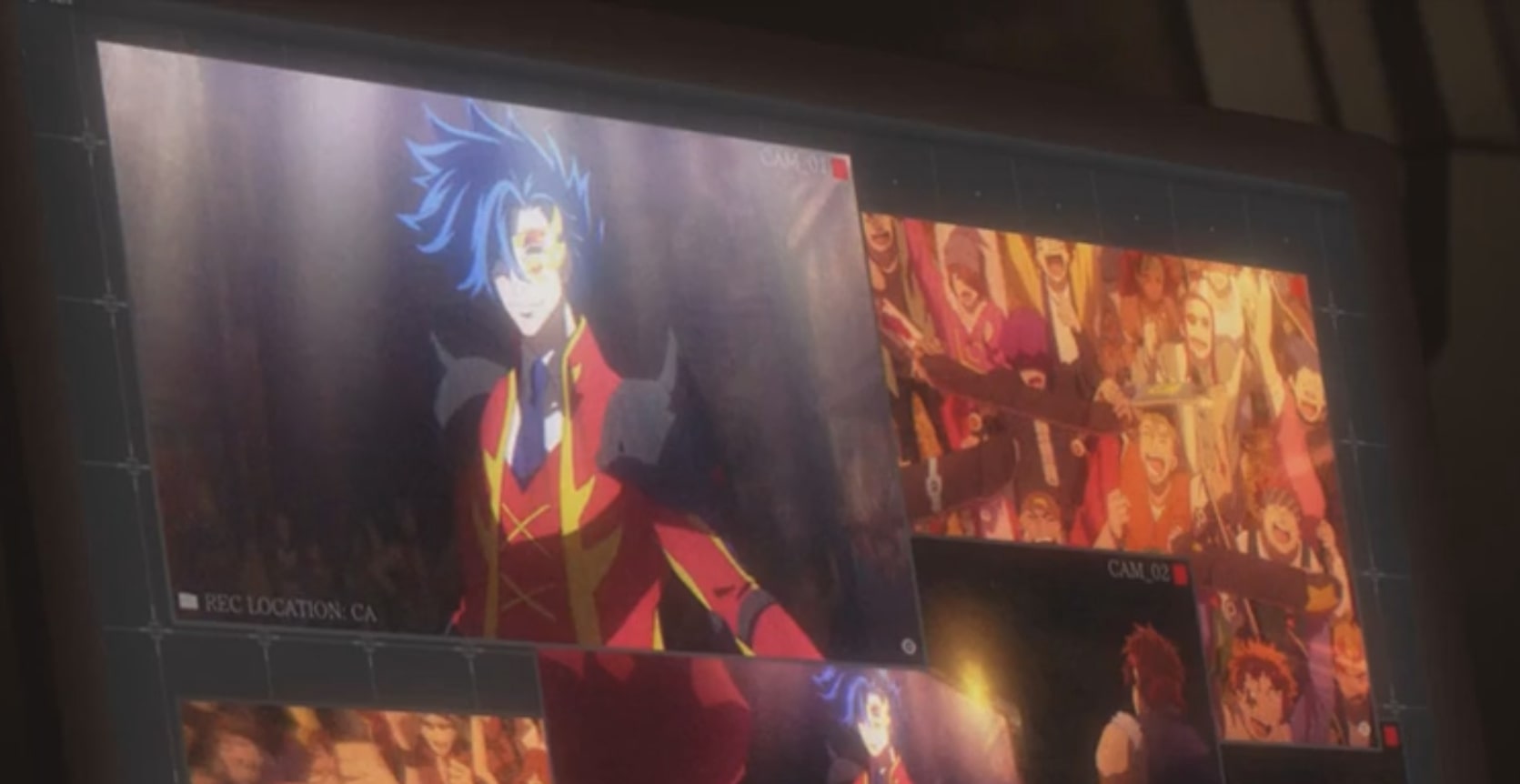 Cherry, Joe, Shadow, and Miya decide to take part in the tournament. Langa considers joining the tournament as it will allow him to race Adam again. But then, he remembers the promise he made to Reki. Troubled by his issues, Reki starts avoiding Langa. Reki even stops skateboarding and attending “S” races. Elsewhere, after Kiriko arrests Takano, Adam instructs Tadashi to take the blame if the authorities come for him.

The episode ends as Langa admits to Reki that he has entered Adam’s tournament, prompting Reki to become emotional suddenly and cutting all ties with Langa. In episode 8, the tournament might begin. Reki might rediscover his passion for skateboarding.