Developed by Hiroko Utsumi (‘Yu-Gi-Oh!: The Dark Side of Dimensions’) in collaboration with Bones Studios (‘My Hero Academia’), ‘SK8 the Infinity’ (stylized ‘SK∞’) or ‘Esu Kē Eito’ is a sports anime that revolves around skateboarding. It predominantly follows Langa Hasegawa and Reki Kyan, two high-schooler who become fast friends due to shared love for skating. But because of Langa’s meteoric progress from novice to one of the best local skaters, a rift forms between them. The anime premiered on January 10, 2021, as part of ABC and TV Asahi’s ANiMAZiNG!!! programming block. Here is everything you need to know about its upcoming episode.

Episode 9 shifts back and forth between the current events and flashbacks to Cherry and Joe’s high-school days when they were still friends with Adam. The episode begins sometime before the tournament, with Cherry informing Joe that he has challenged Adam multiple times to a beef but hasn’t received any answer.

At present day, Joe pulls ahead after using his signature Power Break move in his beef against Langa. As the distance between them increases, Langa starts to lose his interest in skating altogether. Suddenly, Reki, who has come to watch his friend race despite everything, shouts out Langa’s name, bringing him out of his stupor. Inside the mine, Joe uses a massive iron beam to push himself forward. Langa uses Joe’s momentum on the beam to ricochet off it and wins the race. But his skateboard breaks due to a collision with Joe afterward. Langa tries to find Reki, who has left after deciding that he prefers to skate himself over providing support to others. 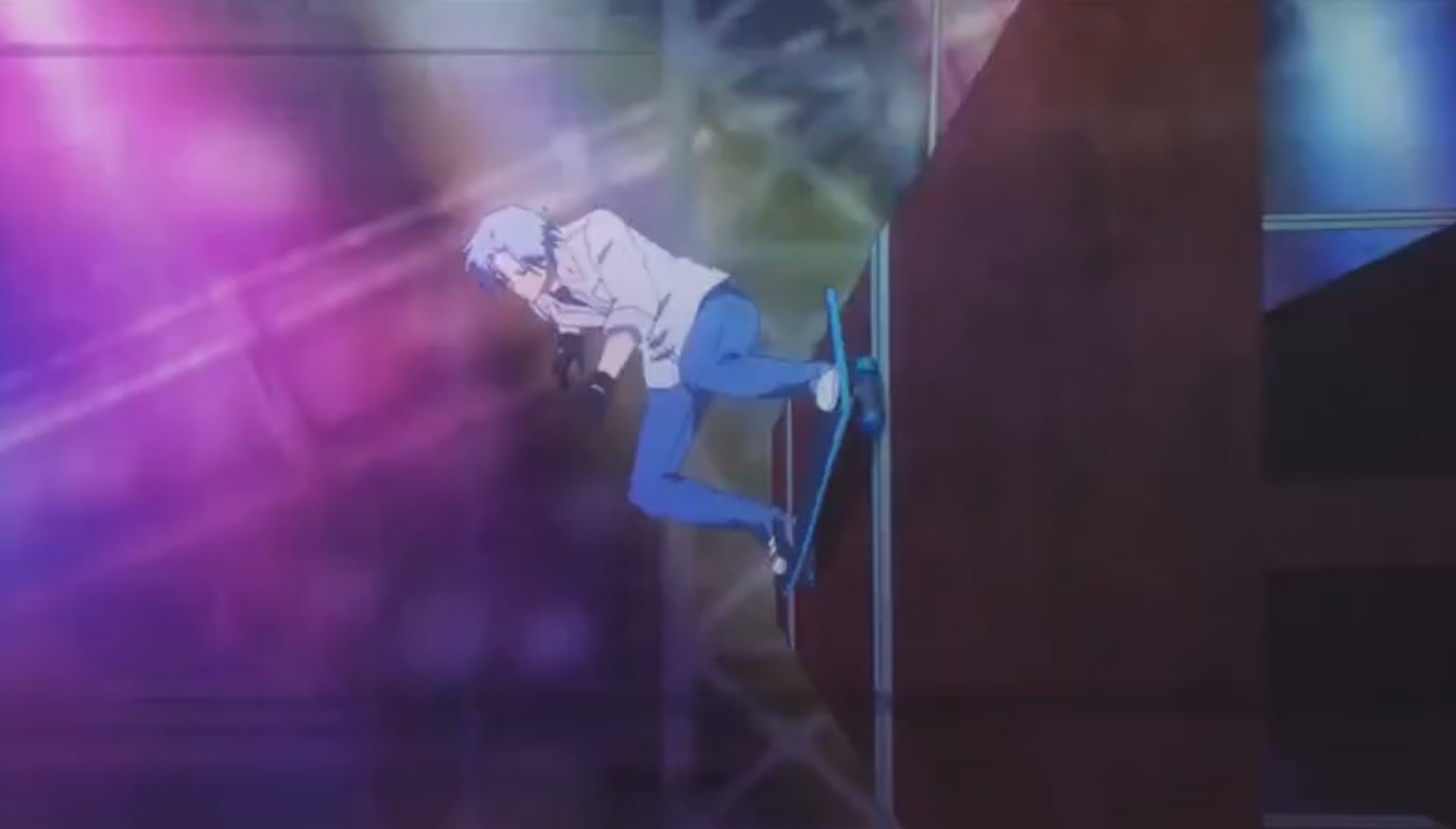 The next beef is between Adam and Cherry. We are shown how Cherry and Joe met Adam, and the three of them became close friends. During the beef, Cherry and Adam seem to be evenly matched. Supported by Carla, the A.I. in his skateboard, Cherry executes move after move with flawless precision. When Adam tries to pull him into the Love Hug, Cherry simply dodges. However, Cherry soon realizes that Adam knew that Cherry would dodge it.

When Adam pulls ahead, Cherry wonders if his former friend will use another flashy and innovative maneuver. Adam turns and rushes towards Cherry at full speed, hitting the latter across the face with his (Adam’s) skateboard. He then tells a severely injured Cherry that he didn’t respond to the other man’s challenges because he found Cherry to be a boring skater. He then turns towards the camera and declares that Langa excites him and calls him his “Eve.” 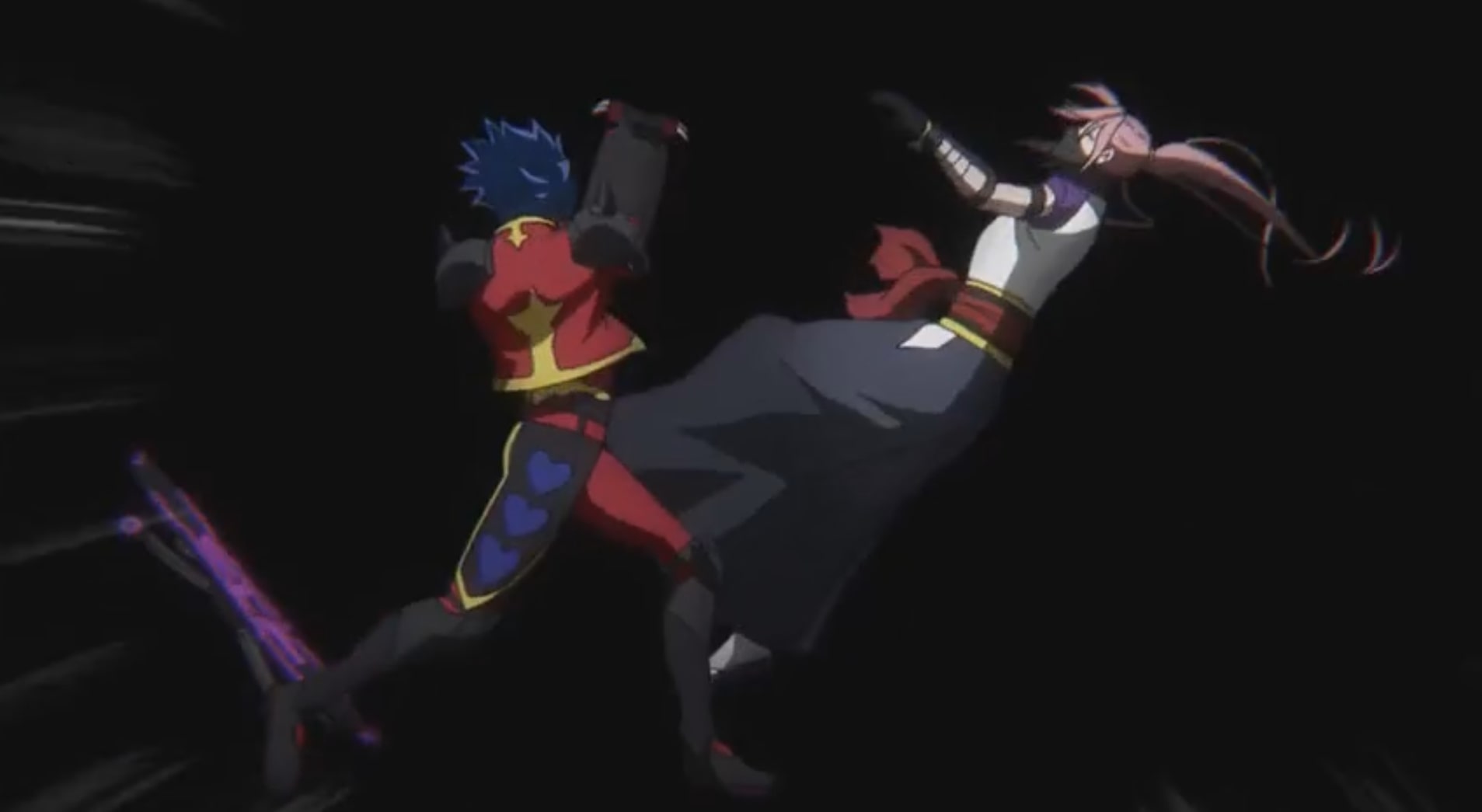 In anime broadcasting, “.5” episodes are recaps traditionally. So, episode 9.5 might summarize everything that has happened on the show until this point. The episode might be from Shadow and Miya’s perspective.