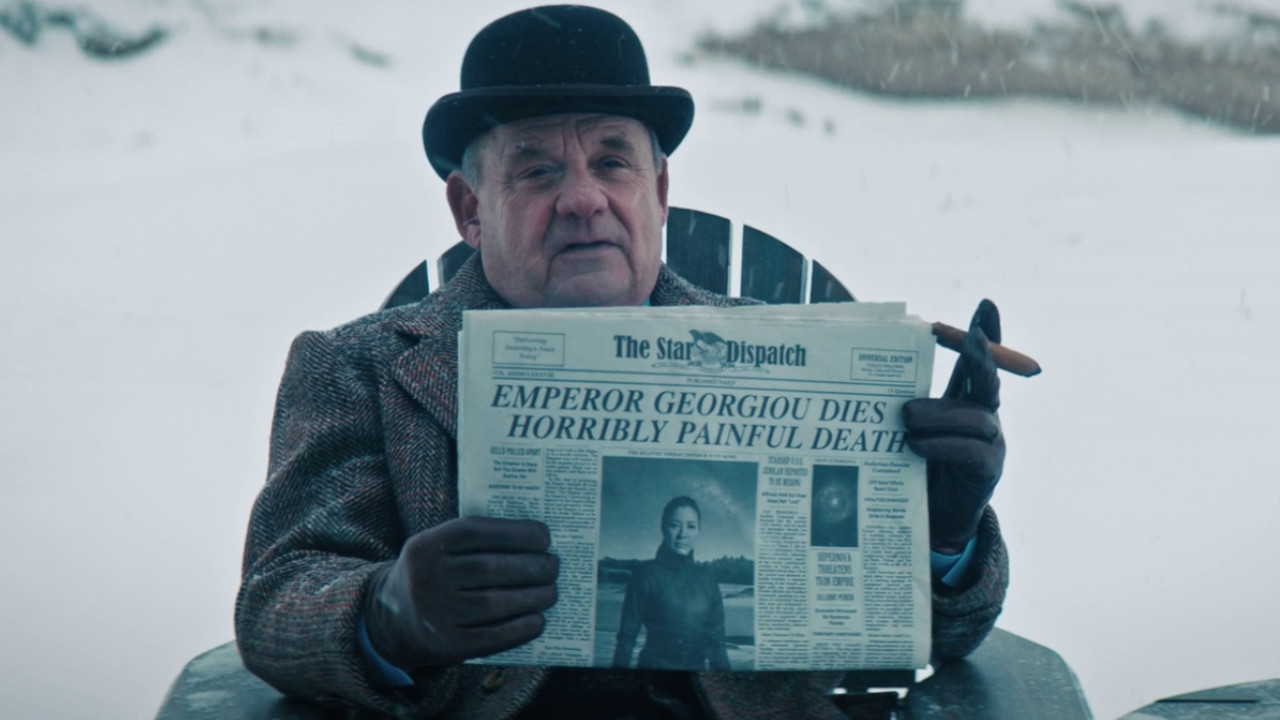 ‘Star Trek: Discovery’ season 3 episode 9 basically plays like Georgiou’s ‘A Christmas Carol’, with the emperor going back in time through the Mirror Universe to confront her past in an attempt to save herself from a horrible death. She is dying because of all the time traveling and the fact that she’s from another universe. The Discovery crew race against time to find a cure that will work to reverse Georgiou’s condition. There is a more detailed recap of the latest episode of ‘Star Trek: Discovery’ season 3. First, let’s check out what the upcoming episode has in store.

‘Star Trek: Discovery’ season 3 episode 10 is available to stream on CBS All Access’ official website and on the CBS All Access app, at the aforementioned time. International audiences can watch the show on Netflix, the very next day after it comes out. If you don’t have a Netflix subscription, you can watch the show by purchasing the episodes and streaming on-demand on Amazon Prime. You can also catch the show on DirecTV and Fubo TV. ‘Star Trek: Discovery’ is also available as video-on-demand on YouTube TV.

What to Expect From Star Trek: Discovery Season 3 Episode 10?

The upcoming episode 10 is titled ‘Terra Firma, Part 2’, and as of now, CBS has not released its official synopsis. Judging by the events of the last episode and the promo of episode 10, it looks like the emperor is trying to change the past on the Terran Empire, and that attempt may result in her creating a new timeline. You can watch the trailer for ‘Star Trek: Discovery’ season 3 episode 10 below.

In season 3 episode 9, titled ‘Terra Firma, Part 1’, Terran Emperor Philippa Georgiou and the Mirror Universe are the main storyline. Mirror Universe expert Kovich tells Culber that Georgiou’s condition is a result of traveling through time and space and that there is no cure. But Discovery’s sphere data disagrees – it says that a cure for her condition can be found on the planet Dannus V even if it only increases her chance of survival by a mere five percent. On Dannus V, Michael and Georgiou go looking for the “cure”.

Meanwhile, back on Discovery, Book is excited to assist the Federation but Saru advises that Book must wait for his opportunity to prove himself. Adira is able to isolate a distress signal and plays the message for Stamets, Tilly, and Saru. It’s originating from a crashed Kelpien vessel that Saru sends Adira and Stamets to find out more about. Down on Dannus V, a mysterious man named Carl takes Georgiou back through time and space by way of a door. In the Mirror Universe, She goes back to the day that Gabriel Lorca attempts a coup and Michael betrays her. The episode ends with Georgiou sparing Michael’s life by refusing to execute her for treason. She knows full well that by doing this, she has changed their futures. The next episode should give a clearer idea of exactly how.