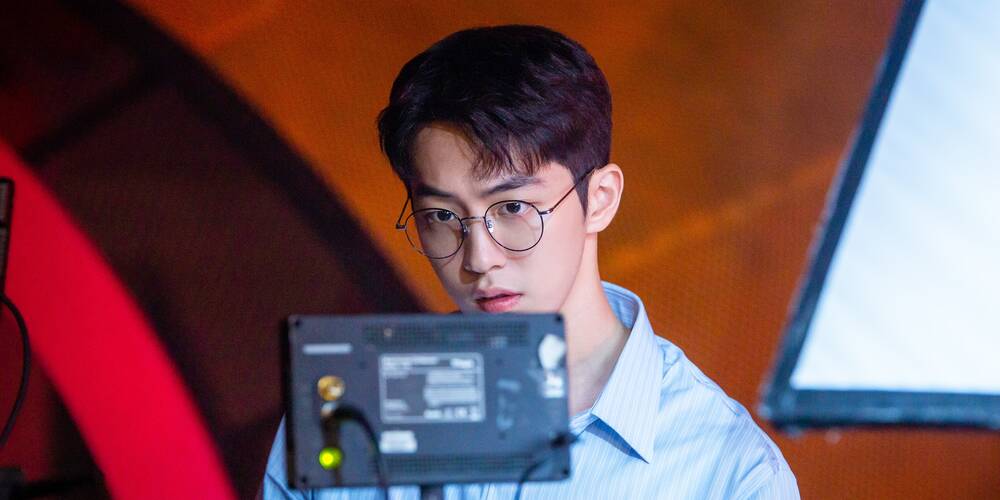 Netflix Original South Korean drama ‘Start-Up’ focuses on the personal and professional lives of four ambition-driven techies as they work on getting investors for their apps and also try to figure out where a love triangle between the leads is headed. Dal-Mi needs to choose between two eligible men – one is her first love who wrote to her years ago, and the other is someone who pretended to be her first love for a long time. With the truth about the letters now out, Dal-Mi is confused about who she loves more. Her relationship with her sister and mother is also complicated but on the sibling front, things look like they could be on the mend soon. Here is a preview of the upcoming Episode 13 of ‘Start-Up’ Season 1, plus a short recap of the last episode at the end of this article.

‘Start-Up’ episode 13 will release on Netflix on November 28, 2020, at 3 am ET/12 pm PT. Every week on Saturday and Sunday, two new episodes are released on the streaming platform. The show will have a total of 16 episodes, with a runtime of approximately 90 minutes. For audiences who live in South Korea, ‘Start-Up’ also airs every Saturday and Sunday on the cable network tvN.

Where To Stream Start-Up Episode 13 Online?

You can stream ‘Start-Up’ episode 13 on Netflix after it releases at the above-mentioned time. Subscribers can choose if they want to watch on the app or on Netflix’s official website. South Korean audiences who reside locally can also watch the show as it airs on the cable channel tvN at 9:00 pm (Korea Standard Time), every Saturday and Sunday.

Episode 12 ends on a bittersweet note (more bitter than sweet) as the San boys head to America to pursue their dreams in the Silicon Valley. But Do-San only goes after Dal-Mi bitterly breaks up with him. The next episode’s preview shows that three years have passed since the events of the last episode. The San boys return to Seoul and Do-San wants to meet Dal-Mi but blocking his way is Ji-Pyeong. Are Ji-Pyeong and Dal-Mi together romantically, having grown closer in the last three years? What’s Dal-Mi’s relationship with her sister In-Jae like now? Episode 13 should answer all these questions about where the characters stand after some time has passed.

After their big win at Demo Day, Dal-Mi and Do-San are ecstatic about signing a contract with Alex and 2STO, thinking that they will now get to continue developing their visual aid app NoonGil in Silicon Valley. Their happiness is short-lived as Ji-Pyeong reveals the horrible truth about the kind of contract they’ve both signed. Apparently, Samsan Tech is getting “acq-hired”, which means that their company is being acquired so that the talent can be hired, as opposed to getting investment as Dal-Mi and Do-San had imagined. Alex means to disband the group and announces that he is only taking Do-San, Chul-San, and Yong-San to America, dismissing Dal-Mi and Sa-Ha.

Do-San and Ji-Pyeong get in a physical altercation following this revelation but nothing comes of it. Dal-Mi wants Do-San to not let go of this opportunity but he is determined to find a way to break the fraudulent contract or hit Alex with a lawsuit. Finally, in order to get him to go to the States, Dal-Mi breaks up with Do-San, telling him that she cannot love him because he is not the boy from the letters. Heartbroken, Do-San agrees to go to Silicon Valley but there is a sliver of hope as it seems that Alex will allow him to keep working on NoonGil. The San boys leave Korea and Dal-Mi goes for an interview at her sister In-Jae’s company. Can the siblings’ fractured relationship heal after years of bitterness and rivalry? It certainly looks like In-Jae is ready to offer an olive branch.